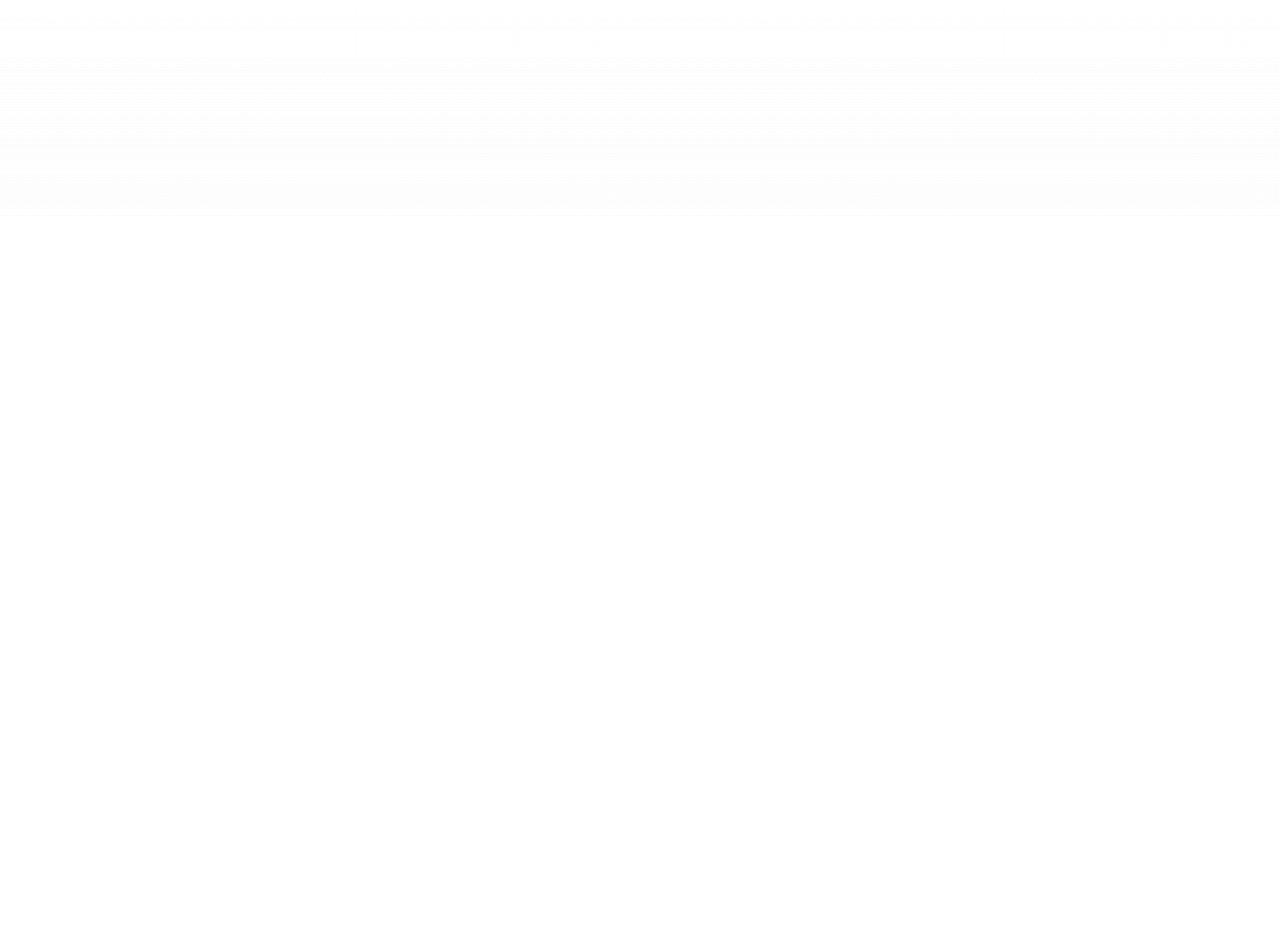 The Amazing Colossal Man is a favorite film of mine and I seem to watch it at least once a year. This diorama by X-O Facto and Tower of London was sculpted by Joe Laudati and captures the final moments of the monster as he grabs the high voltage wires of the electrical tower. Amongst him are a mild countryside with trees, a road, fence, and rock formations. Care was taken in the building of the electrical tower due to the very delicate nature of the parts (no resin was harmed in the making of this product!). To help secure the final piece a block of wood was jigsaw cut to conform to the base outline.

The Amazing Colossal Man is a 1957 black-and-white science fiction film, directed by Bert I. Gordon and starring Glenn Langan. The film revolves around a man who grows to over 60 feet tall as the result of an atomic accident. It is an uncredited adaptation of the 1928 Homer Eon Flint short novel The Nth Man.[1]

Distributed by American International Pictures (AIP) at the top of a program double-bill with The Cat Girl, the film was followed by a sequel, War of the Colossal Beast, which appeared in 1958.

During the 1960s the title was syndicated to television by American International Television. Both this film and its sequel appeared on Mystery Science Theater 3000.

As of April 2013, the film has not had an official DVD release. 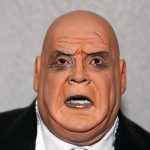 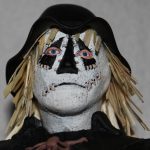