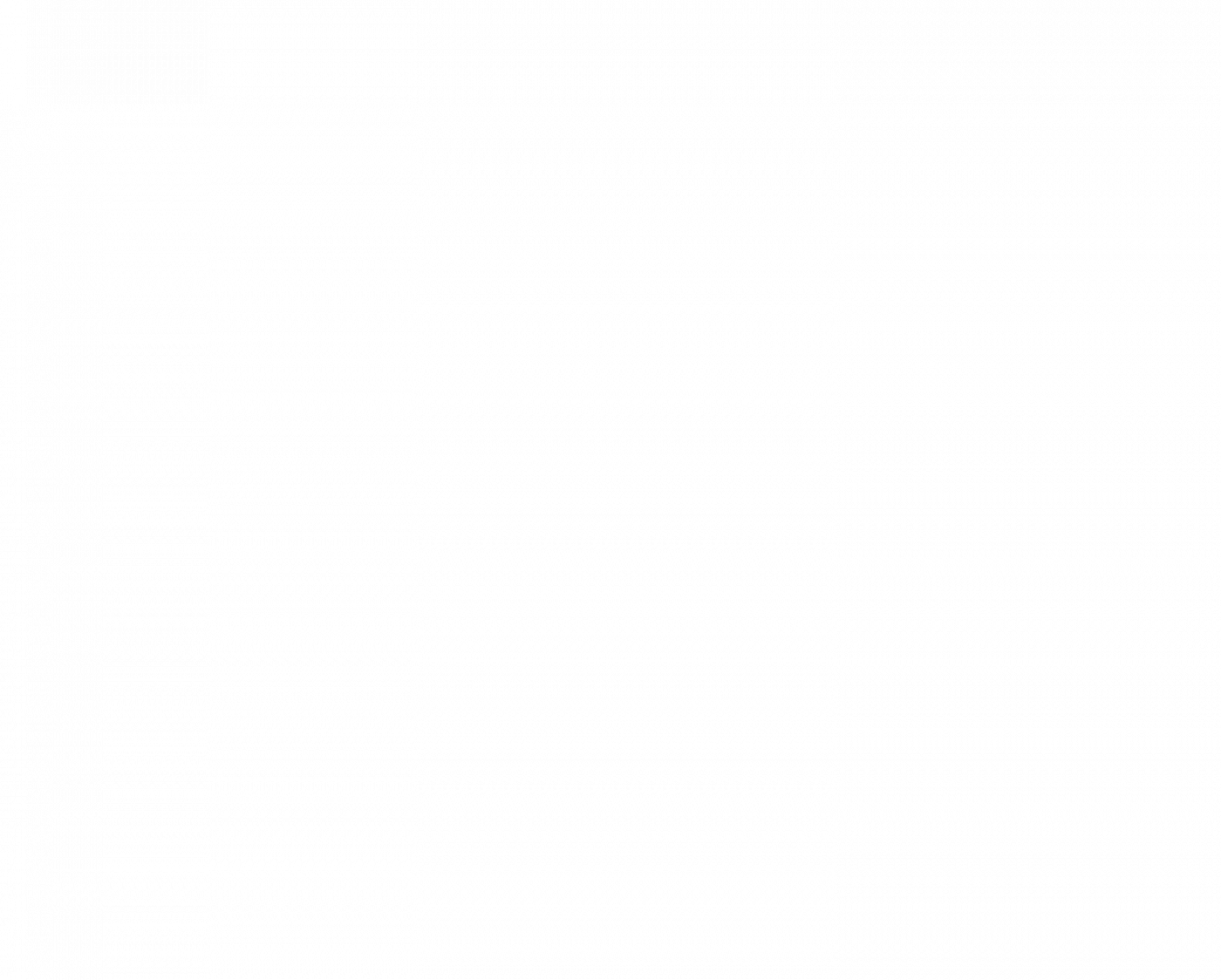 This is a black & white film and though tempting to paint the piece a monotone gray to simulate the B&W look I decided to paint the diorama in color. Noticing the tones and hues of Price’s clothes they all appear to be earth-toned browns. For the mirror I cut pieces of reflective mylar to fit within the frame.

The Last Man on Earth (Italian: L’ultimo uomo della Terra) is a 1964 science fiction horror film based on the Richard Matheson 1954 novel I Am Legend. The film was directed by Ubaldo Ragona and Sidney Salkow, and stars Vincent Price. The script was written in part by Matheson, but he was dissatisfied with the result and chose to be credited as “Logan Swanson”. William Leicester, Furio M. Monetti, and Ubaldo Ragona were the other writers.

It was filmed in Rome, Italy, with some location shots taken at Esposizione Universale Roma. It was released theatrically in the United States by American International Pictures, and has since fallen into the public domain. MGM Home Video, the current owners of the AIP film catalog, released a digitally remastered widescreen print on DVD in September 2005. 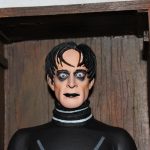 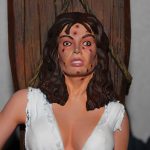