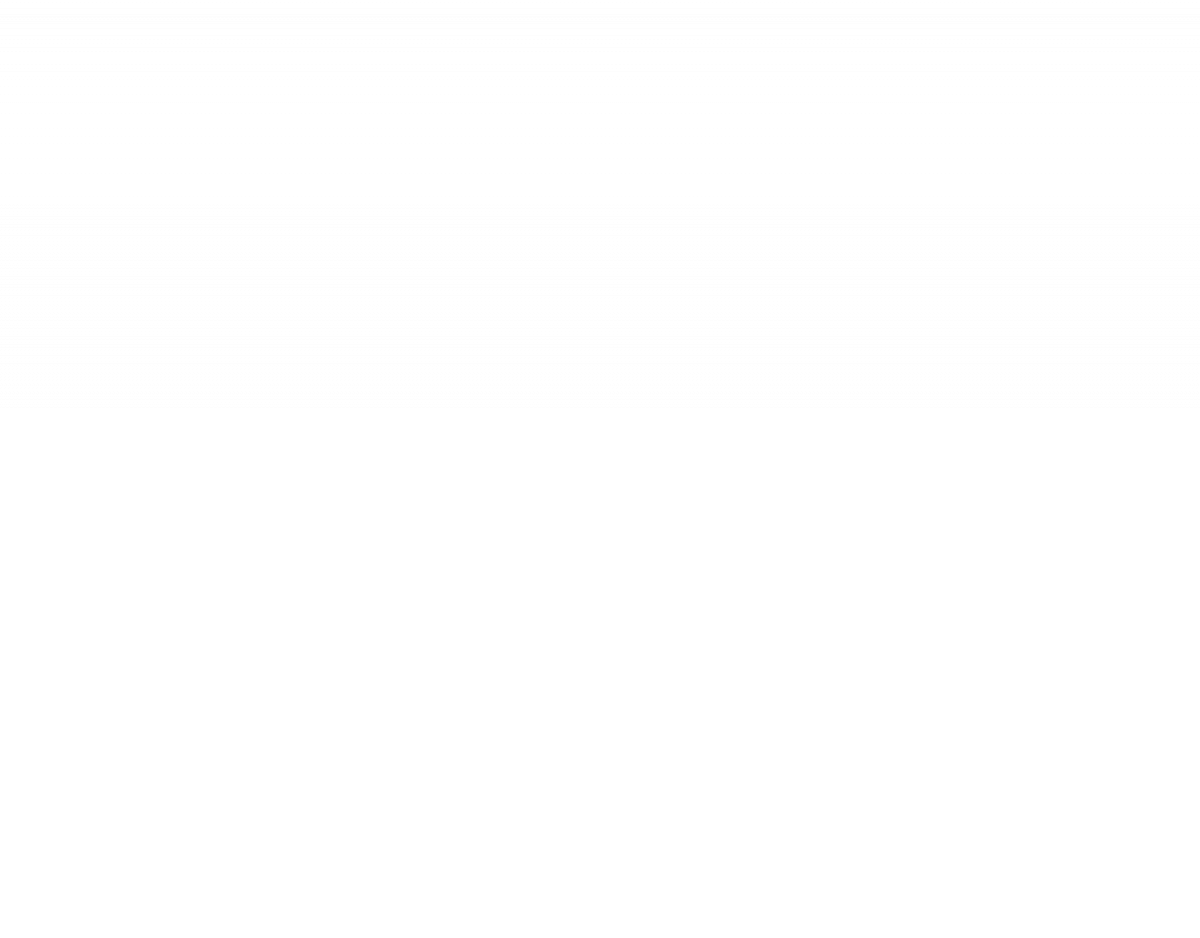 Boris Karloff from the film, Tower of London. Here is Mord, the executioner, grinding his axe for another hard day’s work at the office.

Tower of London is a 1939 black-and-white historical film and quasi-horror film released by Universal Pictures and directed by Rowland V. Lee. It stars Basil Rathbone as the future Richard III of England, and Boris Karloff as his fictitious club-footed executioner Mord. Vincent Price appears as George, Duke of Clarence. Actor John Rodion, who appears in a small role, is actually Rodion Rathbone, Basil’s son.

The film is based on the traditional depiction of Richard rising to become King of England by eliminating everyone ahead of him. Each time Richard accomplishes a murder, he removes one figurine from a dollhouse resembling a throneroom. Once he has completed his task, he now needs to defeat the exiled Henry Tudor to retain the throne. 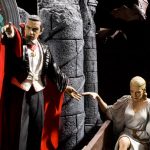 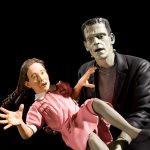