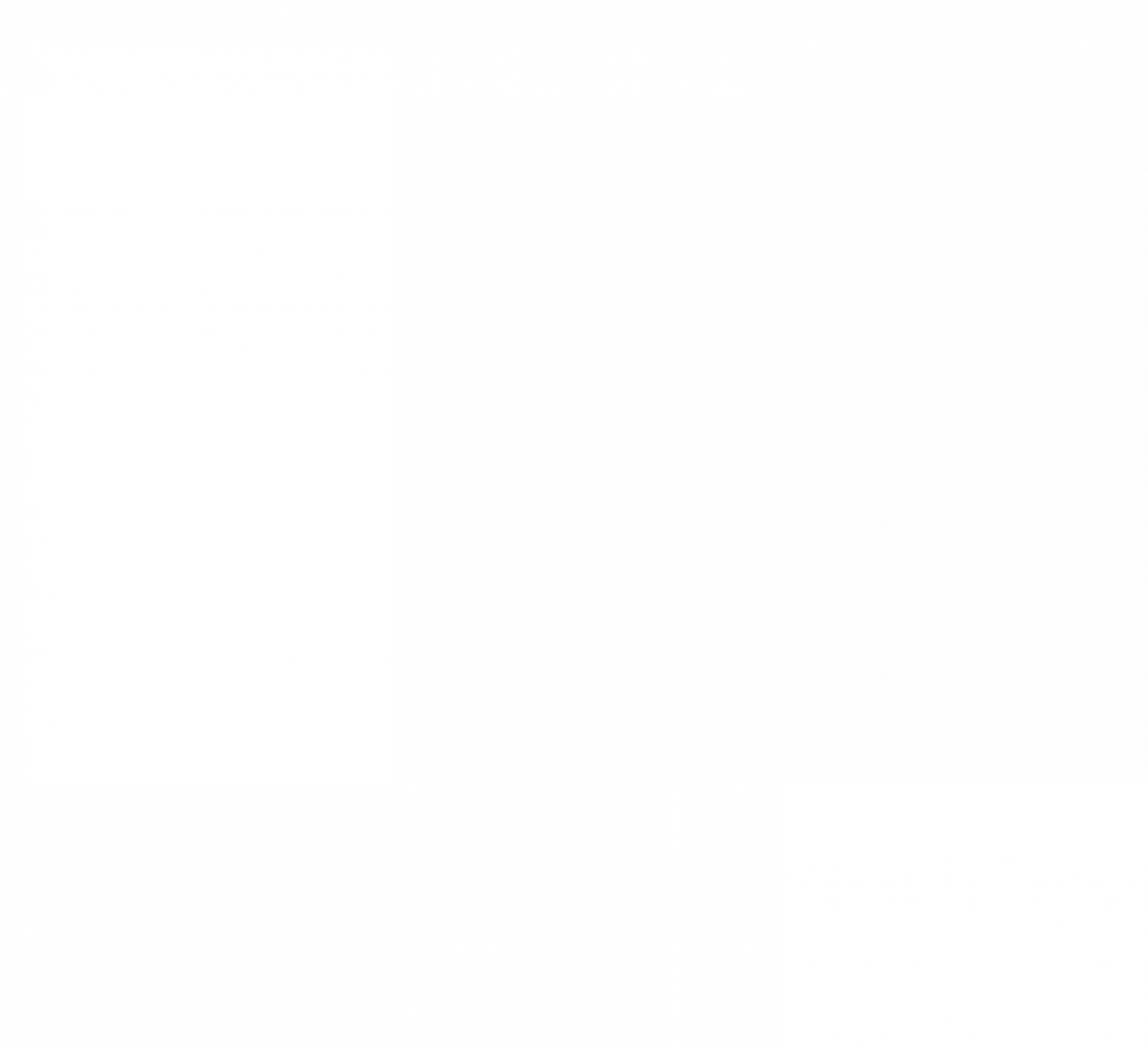 Tom Tyler in THE MUMMY”S HAND may perhaps be one of the least represented in the dimensional world. This deficiency was taken care of my Master Sculptor Jeff Yagher and kindly brought to us by Tower of London. The building of this piece was straightforward with stains and washes to accentuate the detail. When it came to his eyes there are two ways to go. In the trailer for the film the mummy’s eyes are a sort of glowing black whereas in the actual film itself his eyes appear to be normal. I thought the glowing eyes more interesting and painted them as such.

The Mummy’s Hand is a 1940 black-and-white horror film, produced by Ben Pivar for Universal Studios. Although it is sometimes claimed by fans as a sequel or follow-up to the 1932 film The Mummy, it does not continue the 1932 film’s storyline, or feature any of the same characters, and its plot suggests rather an unacknowledged remake of the earlier mummy film. It was the first of a series of four films all featuring the mummy named Kharis, the follow-ups being The Mummy’s Tomb, The Mummy’s Ghost and The Mummy’s Curse. Tom Tyler played Kharis in this film but Lon Chaney, Jr. took over the role for the following three sequels. 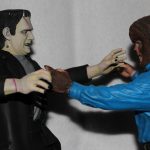 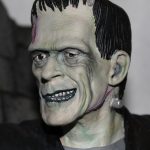