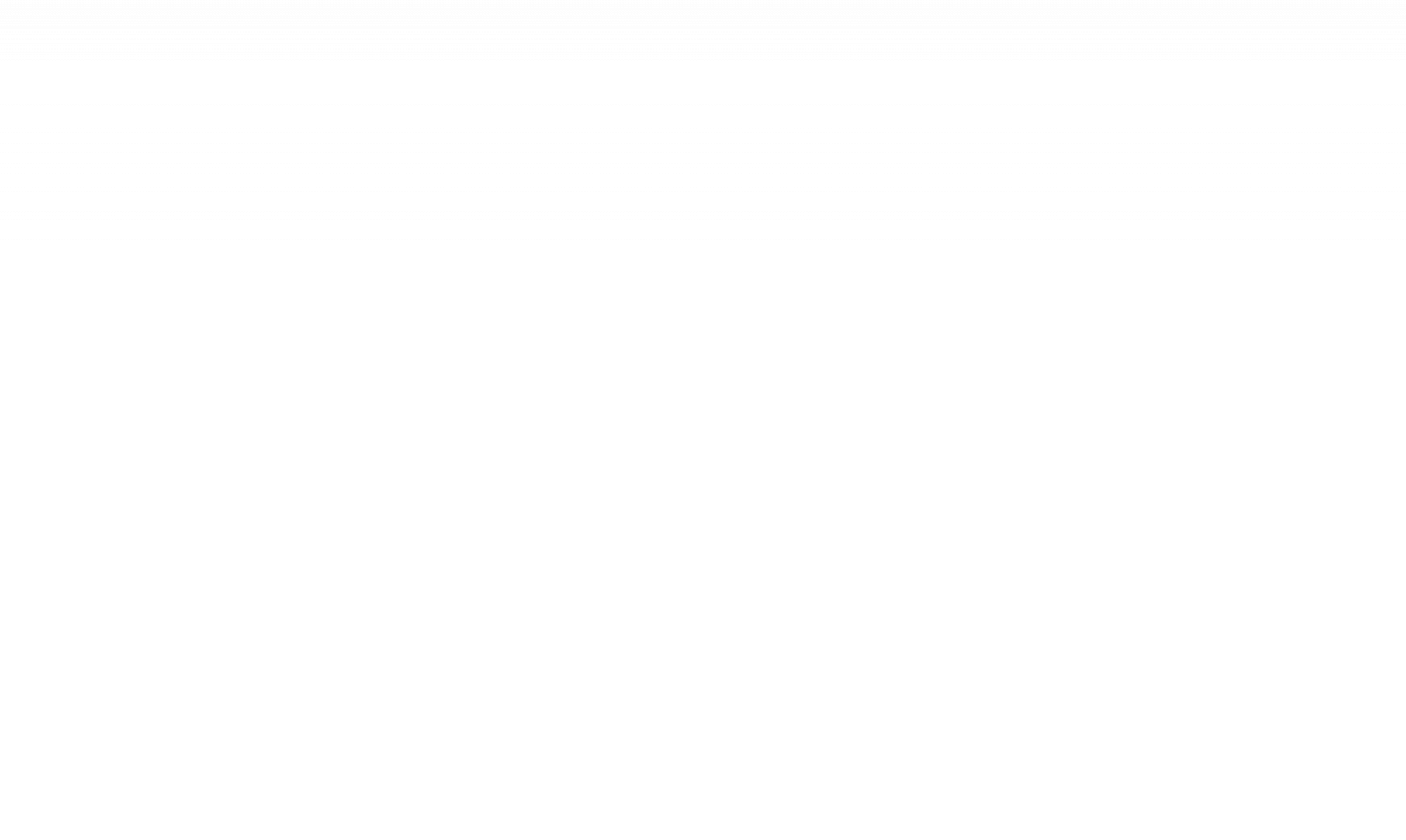 A straightforward build. The model was sculpted by Ray Santoleri.

Frankenstein Meets the Wolf Man, released in 1943, is an American monster horror film produced by Universal Studios starring Lon Chaney, Jr. as the Wolf Man and Bela Lugosi as Frankenstein’s monster. This was the first of a series of “ensemble” monster films combining characters from several film series. This film, therefore, is both the fifth in the series of films based upon Mary Shelley’s Frankenstein, directly after The Ghost of Frankenstein, and a sequel to The Wolf Man. 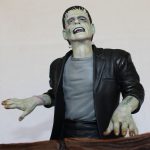 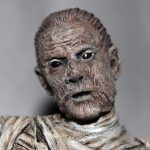