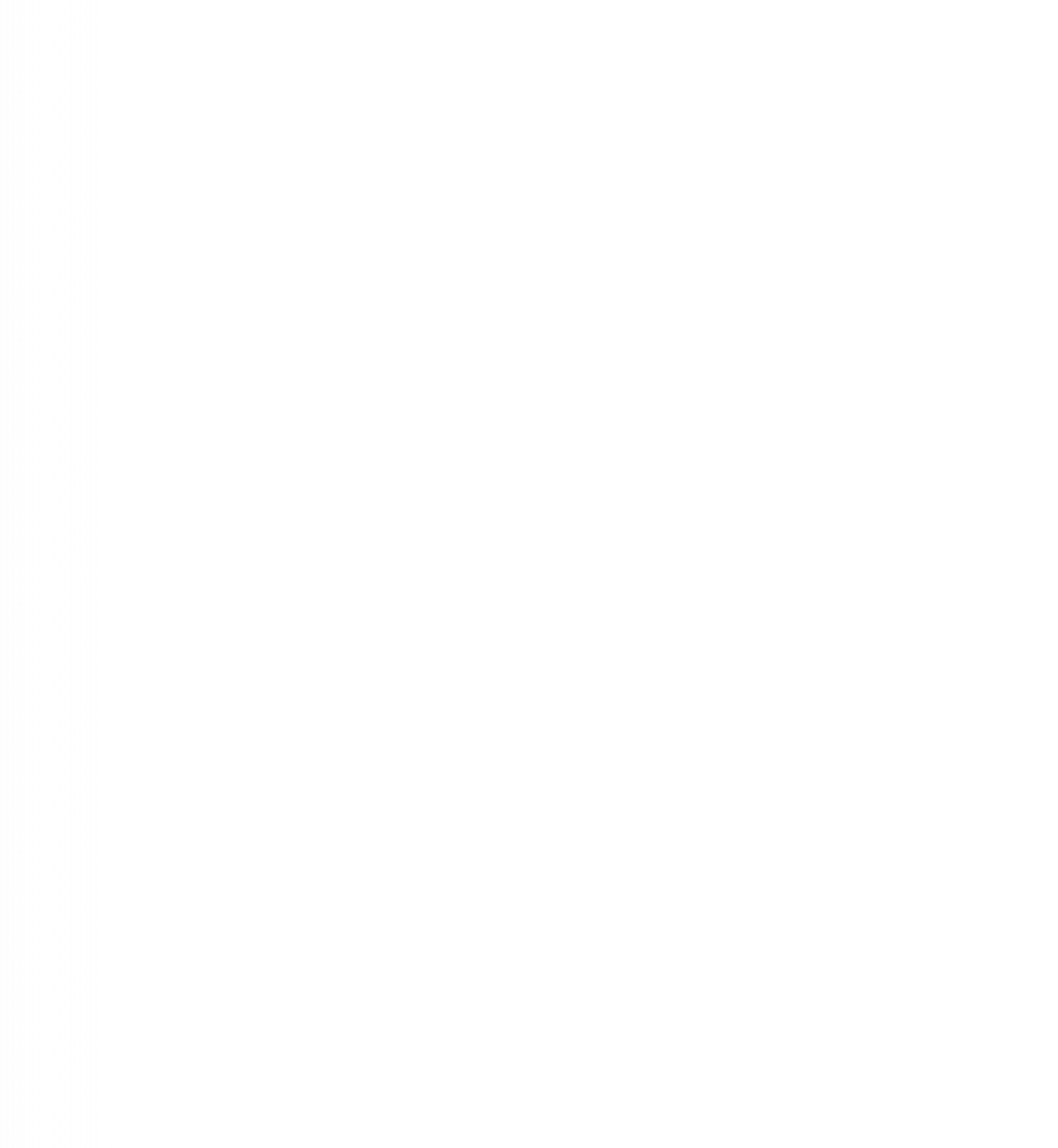 Francis Ford Coppola produced his version of Frankenstein in 1994 and had Robert DeNiro star as the monster. His makeup was effectively captured in this 1/4th scale version released by the long gone company, Screamin’. This figure is vinyl which poses several potential problems. Over time, the vinyl will sag due to loss of vinyl integrity. With increased temperature sagging will be even more pronounced. To prevent this I filled his hollow legs with plaster of paris reinforced with 3/32nd brass rod as rebar up to his mid-hip. Each arm was filled with expandable foam with a 3/32nd brass rod as rebar support. Then the arms were glued to the upper torso. The upper torso was also filled with expandable foam for rigid support. None of this is visible. All paints were acrylics. 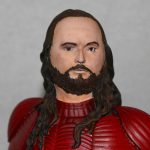 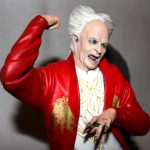