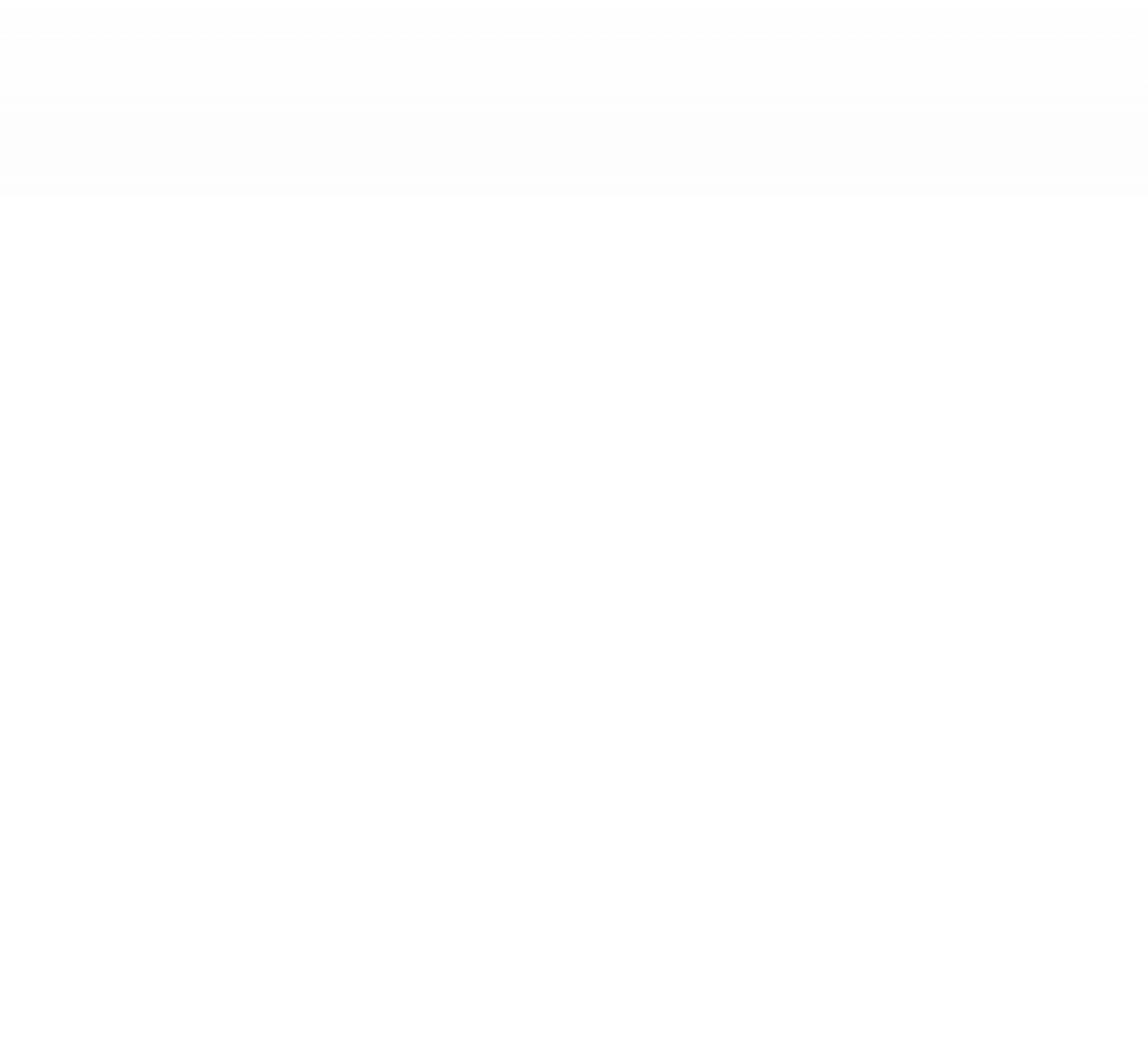 Gary Oldham played the old version of Dracula in the Francis Ford Coppola film. This diorama was produced by the awesome powers of Mark Warthling and effectively captured the Count in all his old glory as he is seen floating about in a rage. All paints are acrylics and the decals were applied in the usual manner. I placed the Dracula medallion made by Bruce Turner on the back archway as a sort of nameplate. 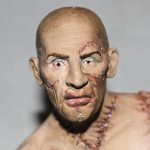 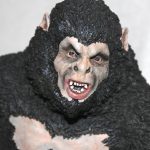