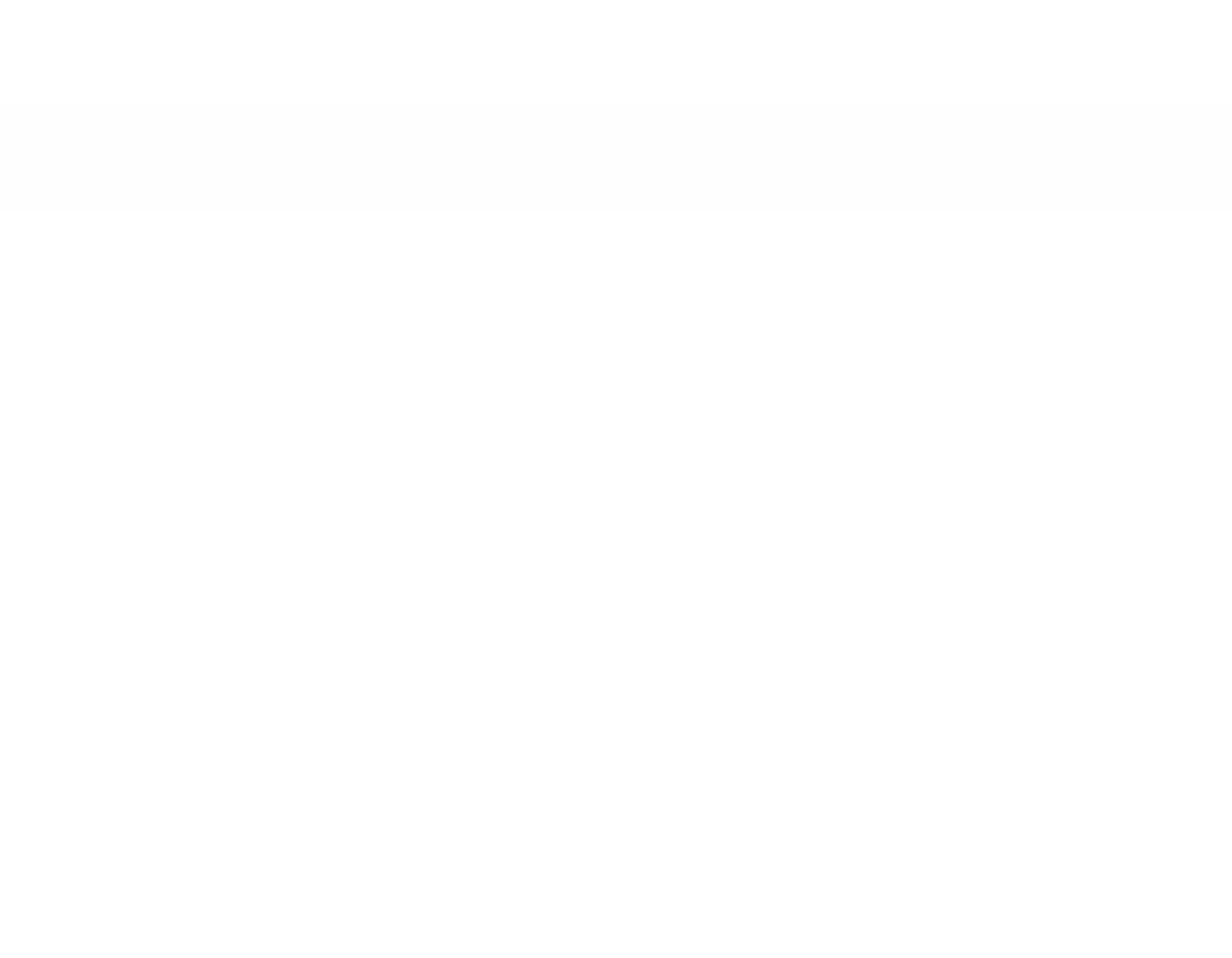 I love mummy movies and at the top of the heap is the 1932 Universal Studios’ film, The Mummy, starring Boris Karloff. The man behind the scenes, make-up artist, Jack Pierce, is the man responsible for the incredible image of ImHoTep as he first, “went for a little walk” Way back in 1990 I received the kit, ‘Tribute to Jack Pierce’, emphasizing his work on the Frankenstein monster. Though I liked the kit I knew I wanted to combine it with something else but wasn’t sure. Years later, Jeff Yagher released his Boris Karloff as ImHoTep kit via Tower of London and as soon as the kit arrived in the mail I knew I wanted to combine it with the Pierce kit. The camera was sourced from a Charlie Chaplin kit and subsequently detailed. The movie posters were appropriately sized and cut to fit behind the curtains. Pierce’s head was turned about 25 degrees left to give him a more prideful pose. 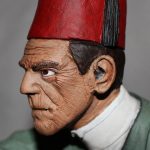 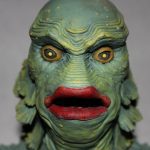 Creature From the Black Lagoon (1954)Universal