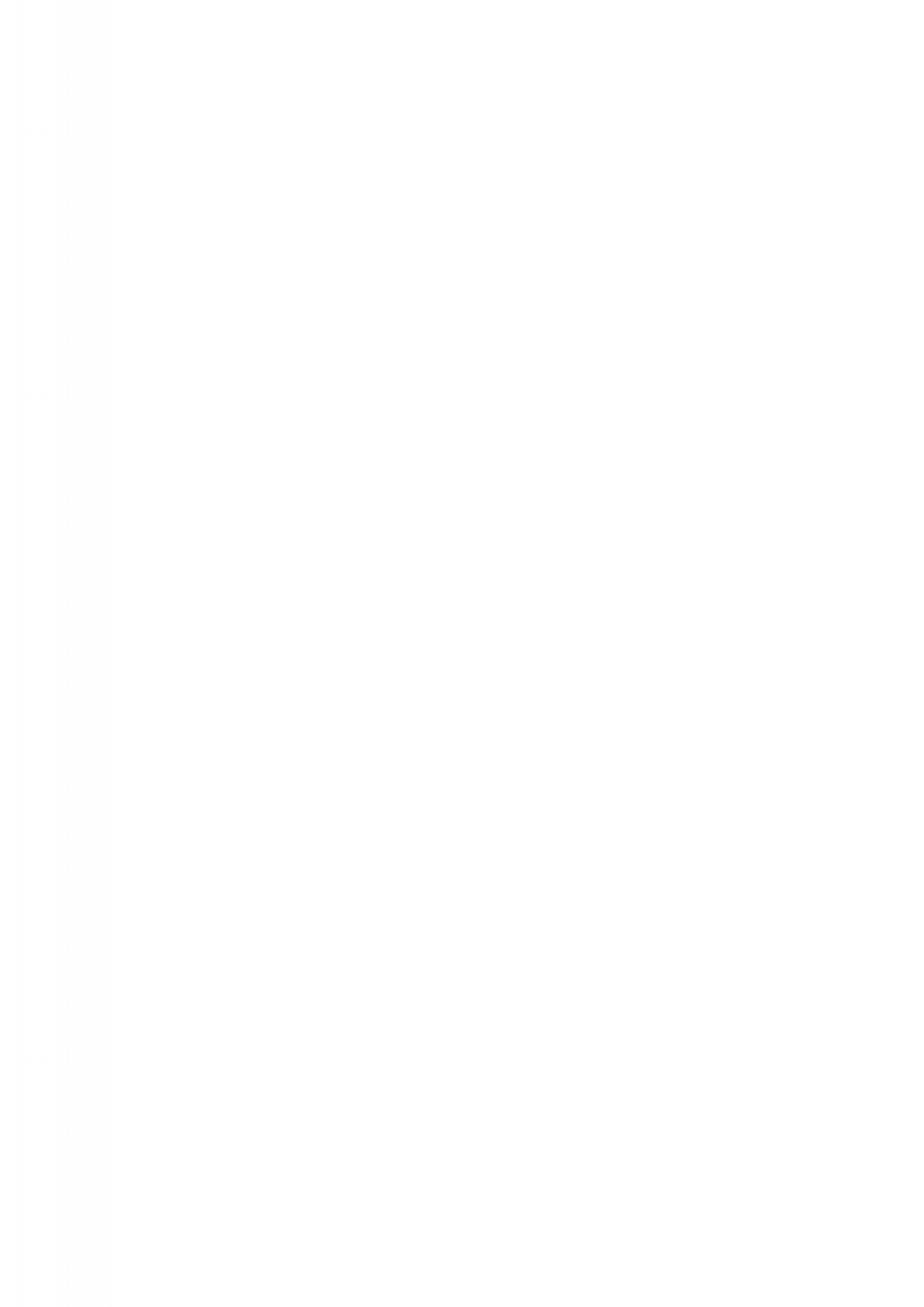 This beautiful diorama from KitKong’s Model Mansion is an exact reproduction of the finale of the Universal Studios’ 1932 film, The Mummy, starring Boris Karloff, where the character, Ardath Bey, is menacingly walking after infidels and putting the ol’ ancient Egyptian whammy on them with the statue of Isis in the background. The Isis statue is holding a sistrum in her left hand and the kit I received just had the loop of the instrument so wires and small squares (cut from an old business card) were added to simulate the rattle parts of sistrums. For the aged look of Ardath Bey’s skin a series of washes and chalks were used. All paints were acrylics. 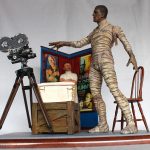