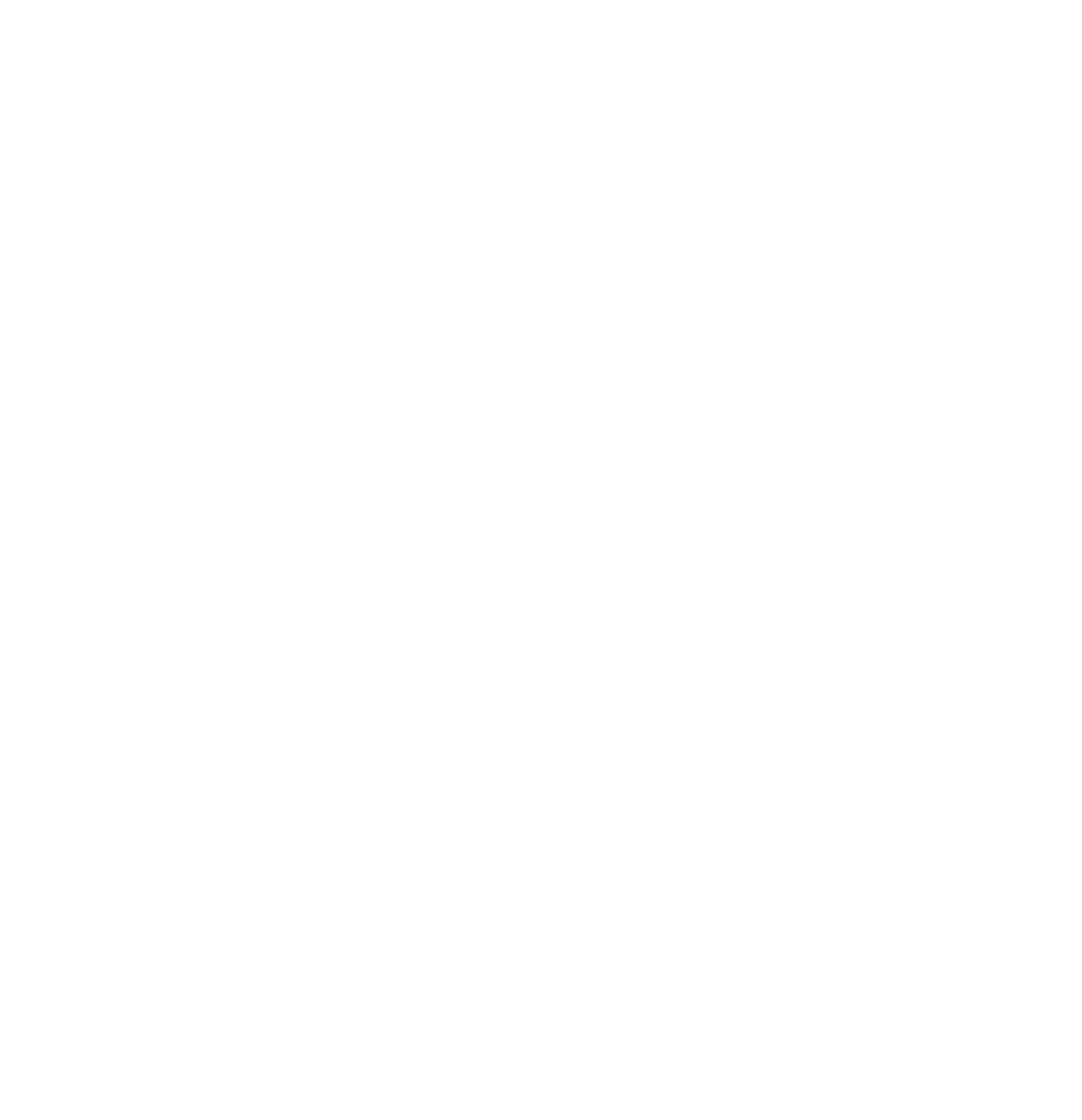 At the Windmill (1931 Frankenstein)

At the end of the 1931 Frankenstein film the Baron confronts the monster inside a windmill. They gaze at each other as the windmill mechanism turns. This 1/8th scale diorama, sculpted by the peerless Jeff Yagher and released by Shadow Kreations, effectively captures that scene. Each of the windmill log columns was pinned to the upper support base. The back column was attached to the base with screws for added support. All paints are acrylic. 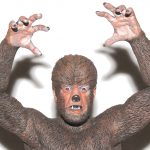 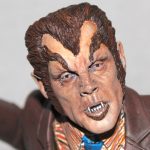