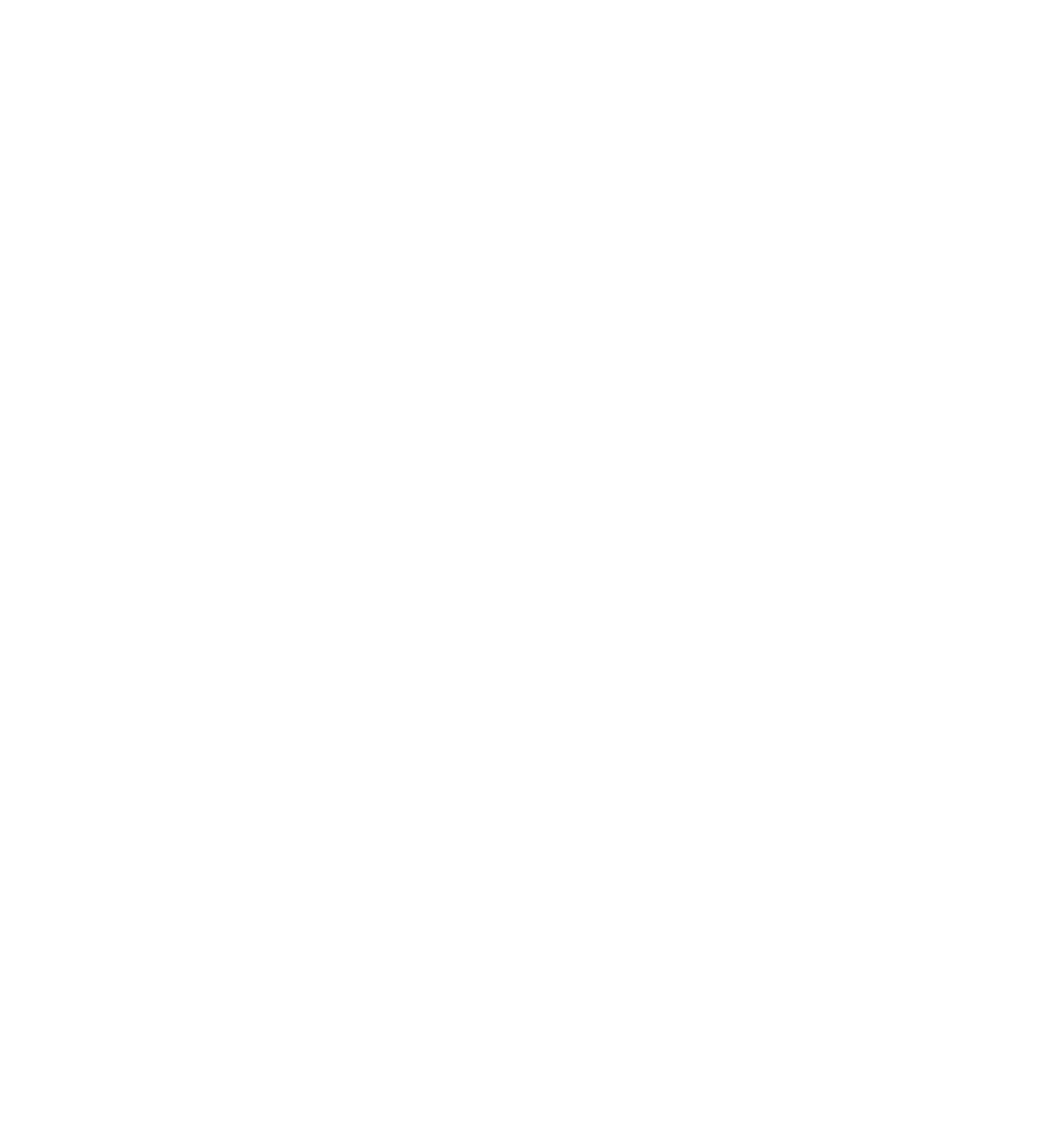 The 1935 film, Werewolf of London, starred Henry Hull as the main lycanthropic character.  This 1/6th scale version, brought to the world by the kind folks at X-O Facto and the wondrous fingers of Jeff Yagher, captures the final moments when the werewolf was trying to escape off the roof of his house.  The image of the character is spot on.  All paints are acrylics.” 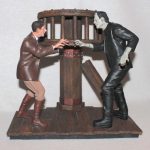 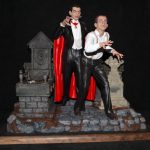