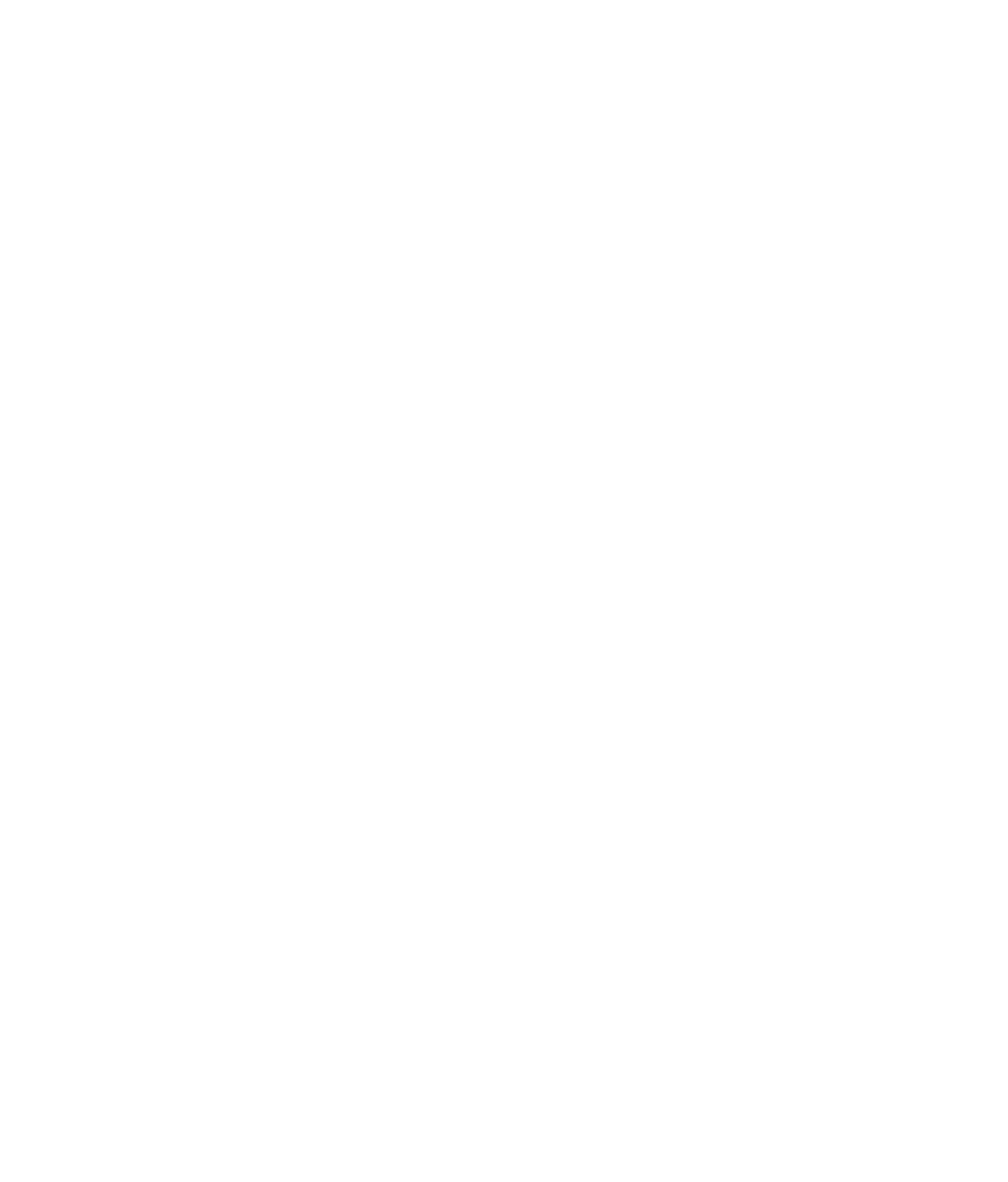 The Monster That Challenged the World (1957)

The film, The Monster That Challenged the World, featured a giant mollusk. An egg was captured from the Salton Sea and placed into a vat. The egg hatched and the monster emerged. Key to the monster hatching is a rabbit colony just a few feet away. This diorama was released by the kind folks at Resin From the Grave. All paints are acrylics. 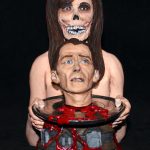 “The House That Dripped Blood”Rare & Unusual 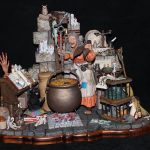