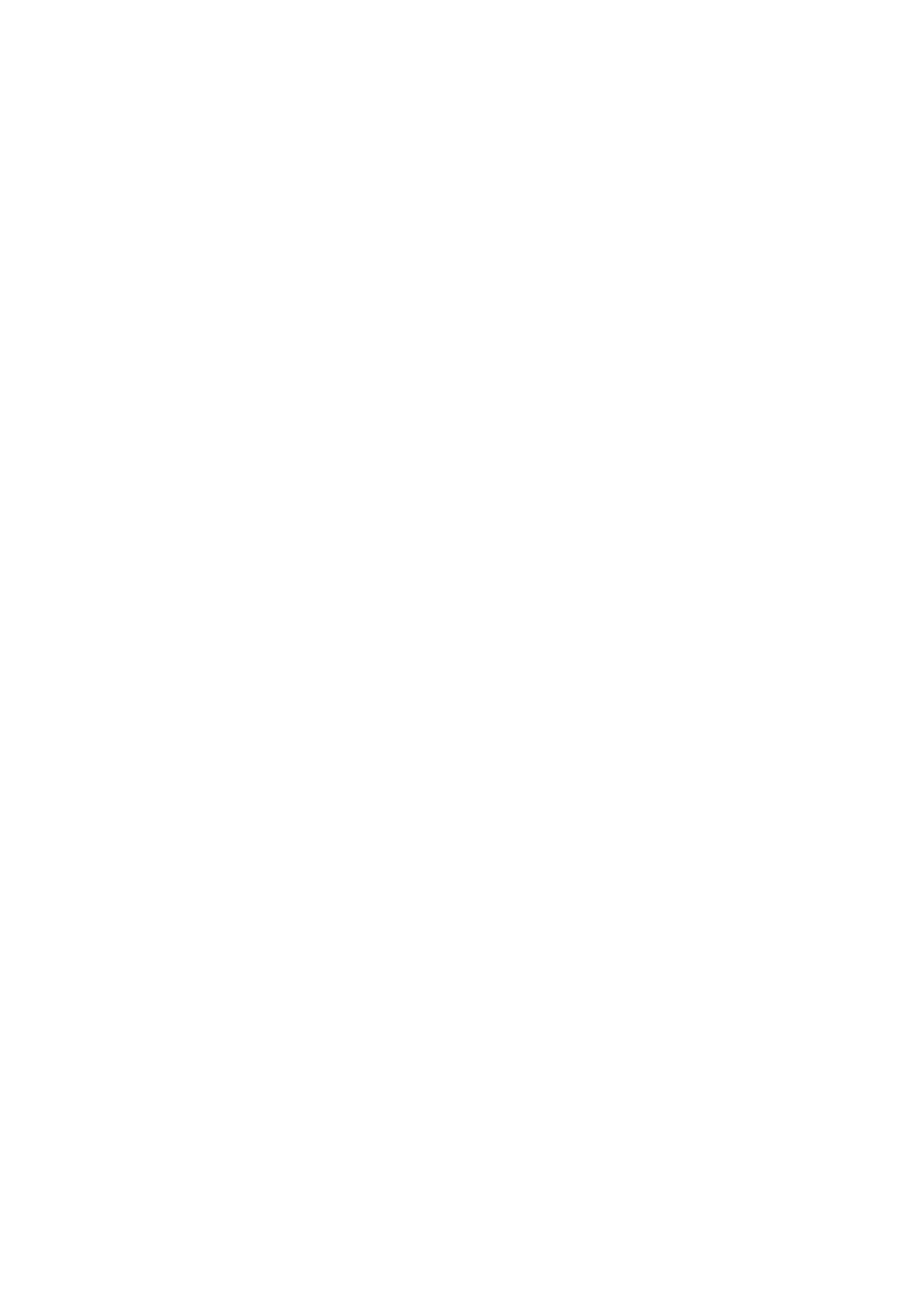 “The House That Dripped Blood”

The Amicus film, “The House That Dripped Blood”, features several vignettes one of which stars Peter Cushing who unfortunately has his head cut off and presented on a chrome platter.  The cover of Famous Monsters of Filmland, #86 features the stylized version of this as shown on film posters.  The kind folks at Monsters in Motion released a two-part resin version of this FM cover image.  To add a little extra the base features a house with copious amounts of blood dripping down.  The platter was painted with Alclad chrome metallics and all other paints are acrylics. 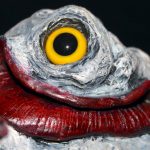 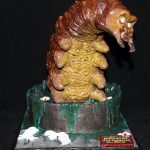