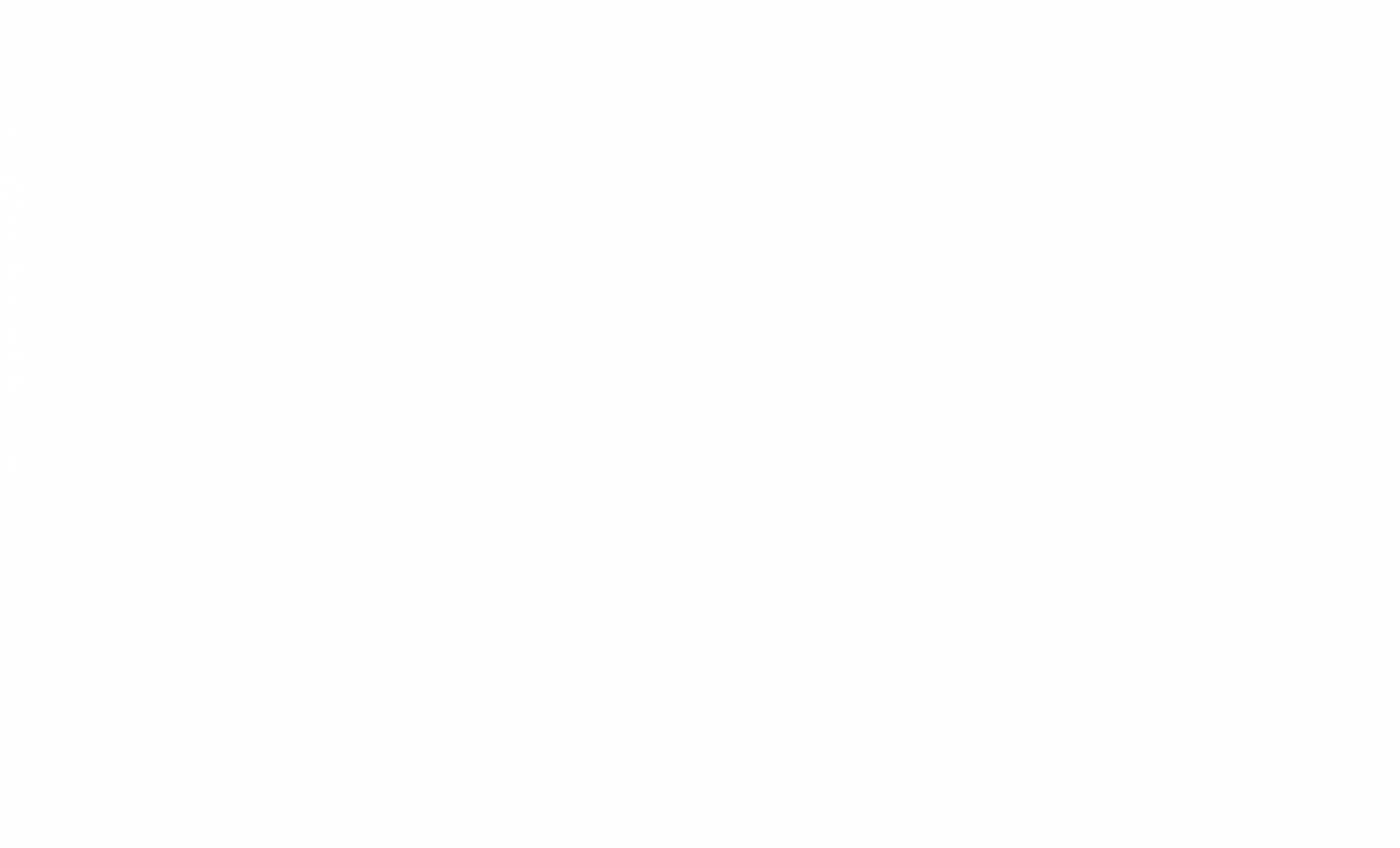 At the climax of the film, Target Earth, an invading robot comes onto a roof, stomps on the broken door, and is ready to be destroyed by the sonic beams. Since the robot was straightforward the challenge with this kit was painting the nameplate.

Target Earth is a 1954 science fiction film. It was directed by Sherman A. Rose and stars Richard Denning, Kathleen Crowley, Virginia Grey, and Whit Bissell. The film focuses on a deserted Chicago cityscape and a small group of people who have been overlooked during a mass evacuation due to an invasion of robot like beings from the planet Venus. The movie was based on the 1953 short story “Deadly City” by Paul W. Fairman.

Even though a “Robot Army” is mentioned several times, the production crew only constructed one robot which was used for all scenes.

The film’s story is based in Chicago but was actually filmed in Los Angeles. Empty street scenes were filmed during early mornings when streets would be devoid of traffic and pedestrians. 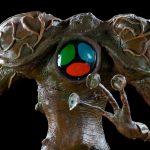 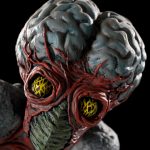