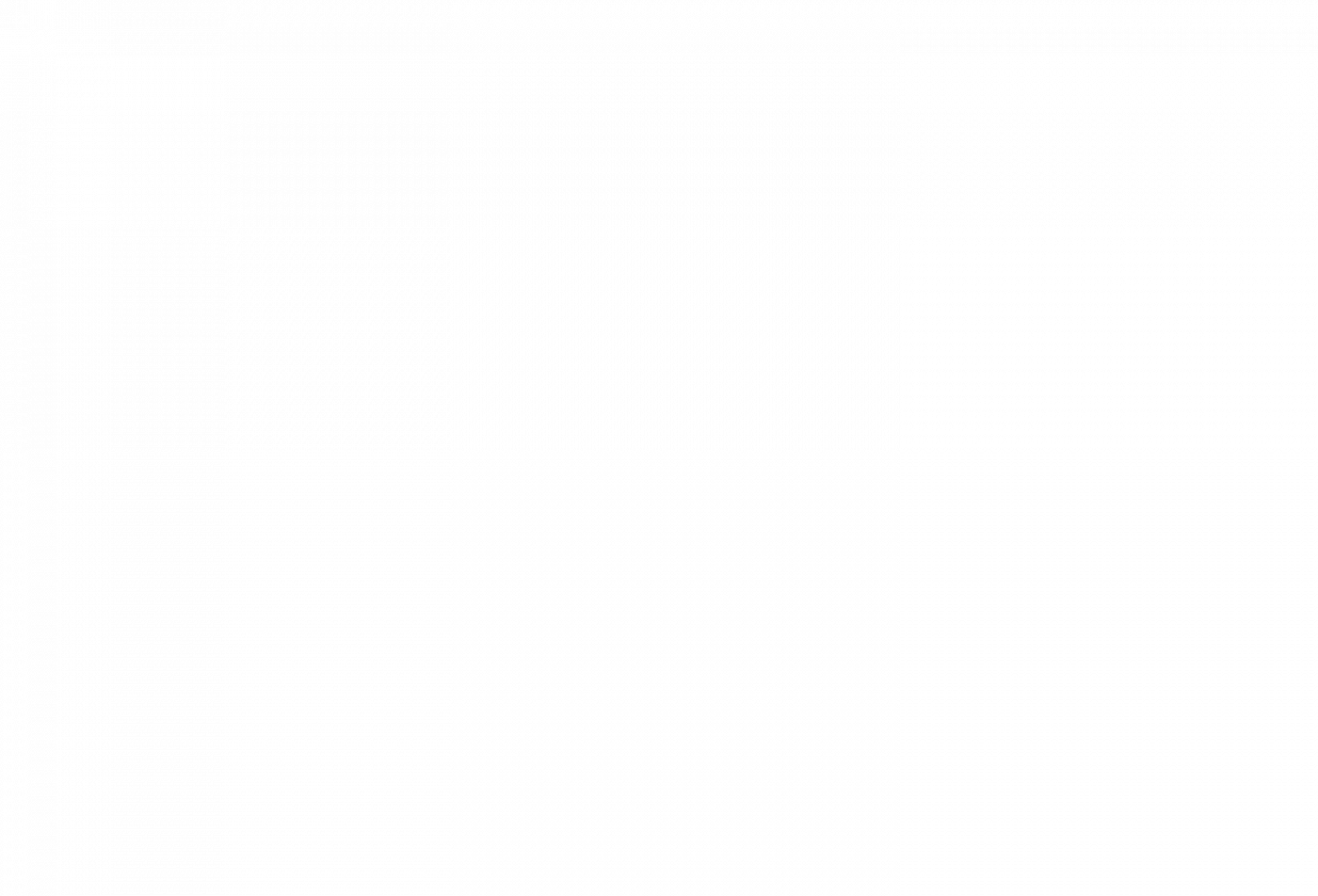 Here is The Martian from George Pal’s film, The War of the Worlds. This is a stylized version of the Martian because this one has legs; the creature shown in the film did not actually have legs. My take is this Martian is a leader, due to his mobility and not being a legless “slave”.

George Pal’s film adaptation has many notable differences from H.G. Wells’ novel. The closest resemblance is probably that of the antagonists. The film’s aliens are indeed Martians, and invade Earth for the same reasons as those from the novel (the state of the planet suggests that Mars is close to its end, leading to the aliens’ decision to make Earth their new home). The Martians land on Earth in the same way, crashing to the Earth. However, the book’s ships are cylinder-shaped instead of the film’s meteors, but the Martians emerge from these objects in the same way, from an unscrewing “lid”. They appear to have no use for humans (in the novel they are seen feeding on human blood, and there is mention of them using slaves), and they do not grow the novel’s red weed. The Martians are defeated by bacteria, as observed in the novel. However, they only fall due to the viruses’ effects within three days of the landing of the first meteor, but the novel’s Martians die within about three weeks of the invasion.

The Martians themselves bear no physical resemblance to the novel’s Martians. The novel’s aliens were bear-sized, bulkish creatures whose bodies are described as “merely heads”, with a beak-like mouth, sixteen tentacles and two “luminous, disk-like eyes”. Their film counterparts are short, reddish-brown creatures with two long, thin arms with three suction cup-like fingers. The Martian’s “head,” if it can be called that, is a “face” at the top of its torso, the only apparent feature of which is a single eye with three lenses. The Martians’ lower extremities, whatever they may be, are never seen. Some designs for the creature suggest the idea of three legs resembling their fingers. 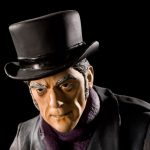 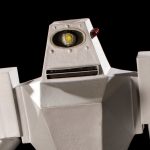