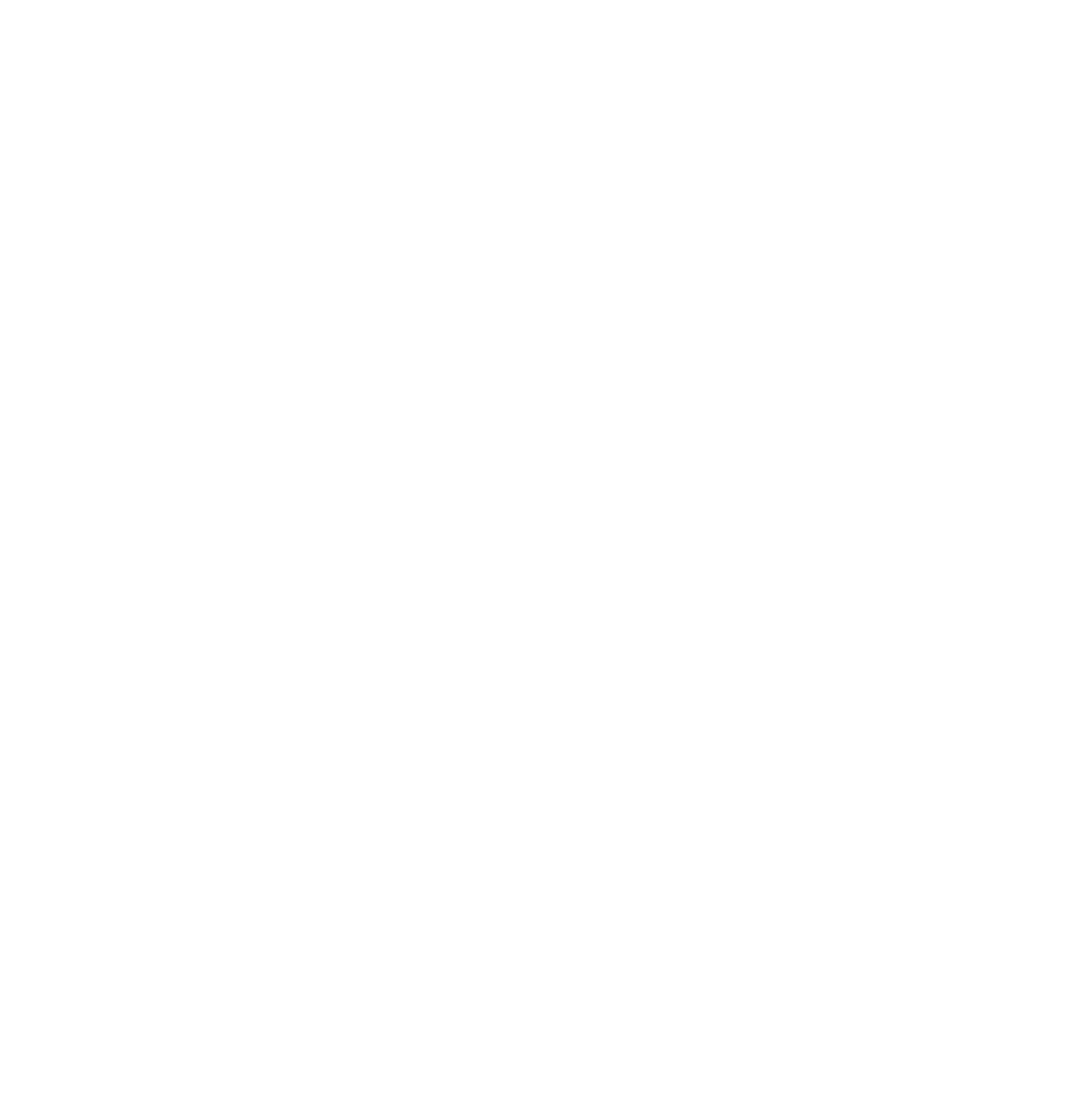 The Giant Behemoth from 1959, in a sculpt by Joe Laudati and available via Monsters-in-Motion.

Behemoth, the Sea Monster (1959) is an American-British science-fiction film co-production. Originally a story about an amorphous blob of radiation, the script was changed at the distributor’s insistence to a pastiche of The Beast from 20,000 Fathoms (1953), though elements of the original concept remain in the early parts of the film and in the “nuclear-breathing” power of the titular monster. The script was written by blacklisted author Daniel James under the name “Daniel Hyatt,” with Eugène Lourié co-writing as well as directing. Released in the United States as The Giant Behemoth, the film starred Gene Evans and André Morell. It was distributed by Allied Artists Pictures.

The live-action scenes were filmed in Great Britain, including London. The model-animation special effects were shot in a Los Angeles studio, where they were also optically integrated with live-action footage. Due to budget restraints, the scene of the monster smashing a model car was used three times in the film.

Aware of the availability of master effects technician Willis O’Brien, director Lourié suggested the producers allow the King Kong creator to do the effects. Instead the work was contracted to Jack Rabin—who then sub-contracted the animation work back to O’Brien for a low flat-rate of $5,000. O’Brien’s assistant Pete Peterson did most of the animation on this film, which is remarkably fluid, considering that he suffered from multiple sclerosis at the time.

Except for short bits in the climax of It’s a Mad, Mad, Mad, Mad World, this film marked the last time that Willis O’Brien designs and animation would be seen by the public.

In an odd connection between Willis O’Brien and his most famous creation, stock screams that were used in King Kong can be heard in the scenes where the creature attacks the ferry and when it invades London. 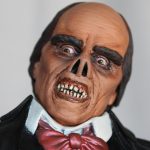 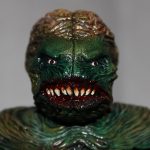 Humanoids from the Deep (1980)Rare & Unusual