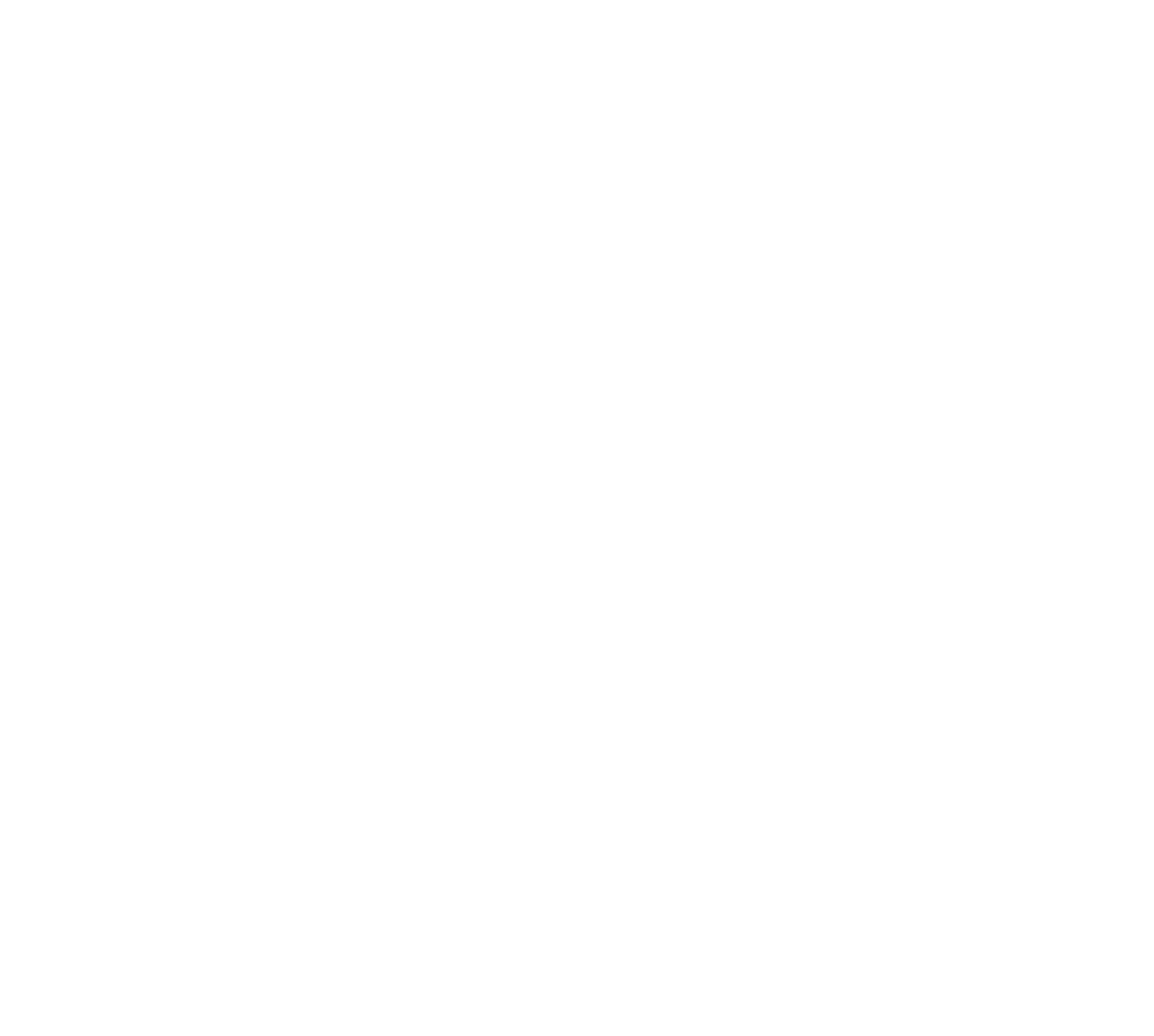 The Black Scorpion is an interesting film if for no other reason because the stop-motion animation was directed by Willis O’Brien, the original animator to the 1933 classic, King Kong. Among the animation effects is a battle sequence between the giant scorpions and giant worms. At the climax of the film the singular giant scorpion is attacked by the military on the grass of a stadium. In this diorama, sculpted by Joe Laudati and released by Alternate Images, the base is a rocky terrain instead of a stadium field. Doubtful very few will notice. The tank is a Sherman of the 1950s era. The overall build was straightforward with the only complicated part being the placement of the legs on the body since no particular order is given. The challenge in painting was how to make a ‘black scorpion’ interesting instead of monotone black. Analyzing images of scorpions, especially the emperor scorpions who are black, there is a patina of subtle other colors present so this was attempted with this sculpt. 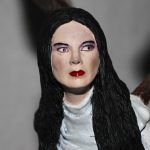 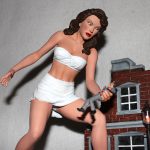