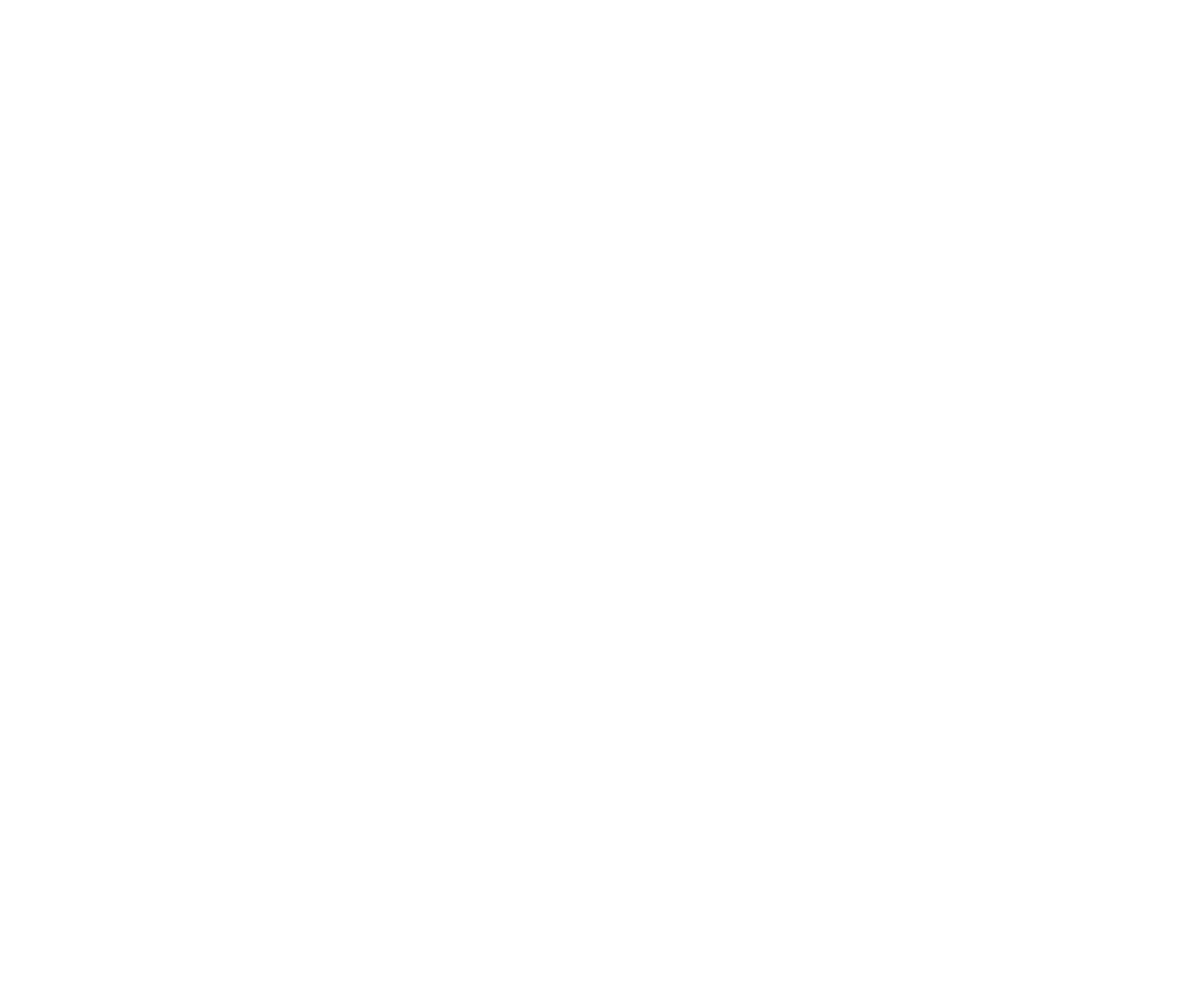 As a young adolescent when I saw Attack of the 50 Foot Woman at the theater my hormones were indeed raging at the interesting possibilities of such an imposing female. Sculpted by Joe Laudati and released by Monsters in Motion this diorama masterfully depicts a key scene from the film when the giant star grabs her two-timing husband, Harry. To add a little extra to the diorama pieces of clear blister packs from action figures were carefully cut and placed over each window frame to serve as windows. Also, a street lamp sourced from a model railroad store was added to make the diorama more interesting. The paint job was all acrylics.

Attack of the 50 Foot Woman is a 1958 American low-budget science fiction feature film produced by Bernard Woolner for Allied Artists Pictures. It was directed by Nathan H. Juran (credited as Nathan Hertz) from a screenplay by Mark Hanna, and starred Allison Hayes, William Hudson and Yvette Vickers. The original music score was composed by Ronald Stein. The film was a take on other movies that had also featured size-changing humans, namely The Amazing Colossal Man and The Incredible Shrinking Man, but substituting a woman as the protagonist instead of a man. The story concerns the plight of a wealthy heiress whose close encounter with an enormous alien being causes her to grow into a giantess. 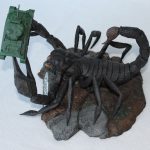 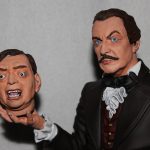