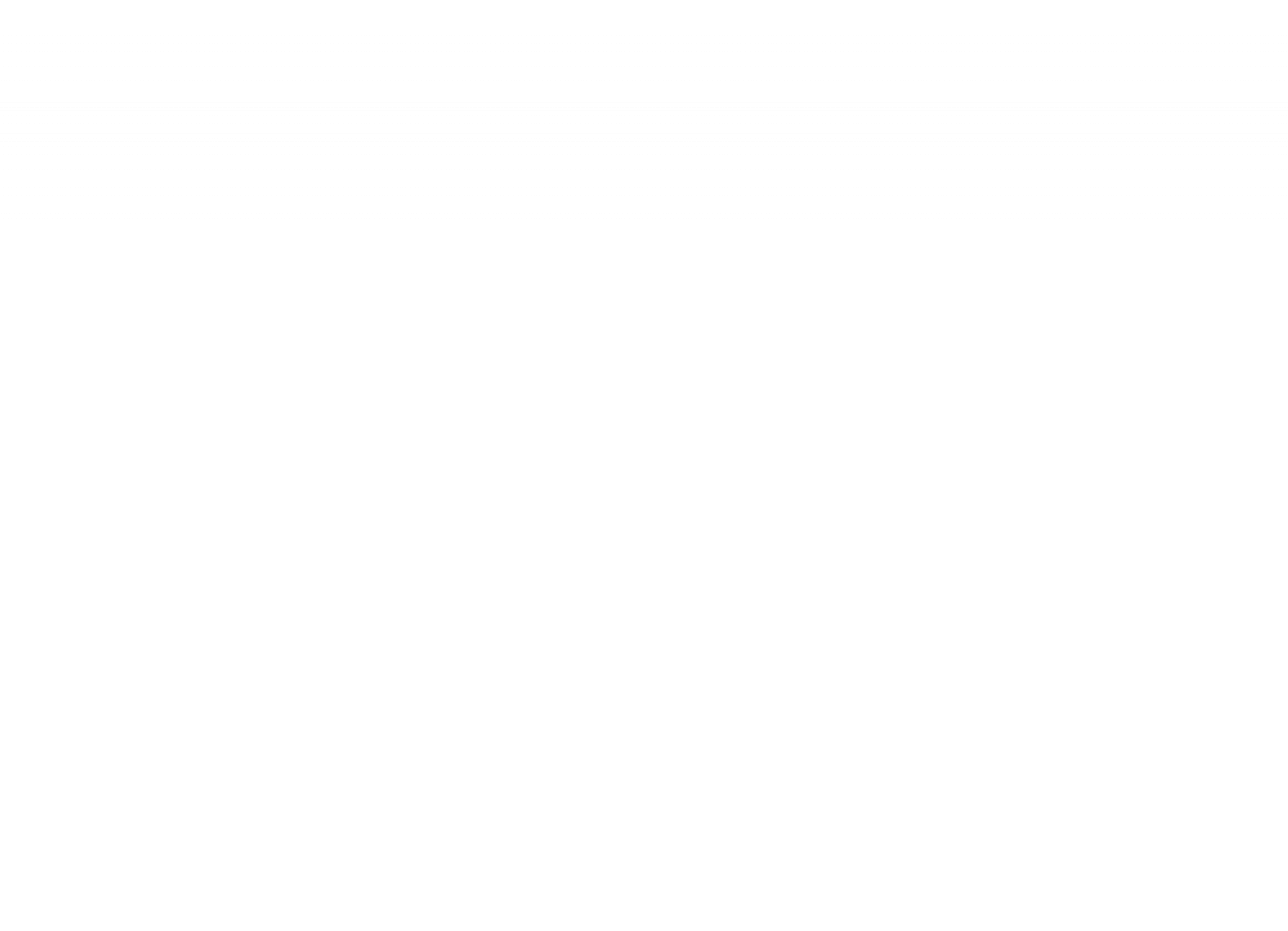 During the 1933 King Kong film there is scene of a brontosaurus (now known as an apatosaurus) going after a man in a tree. The stop-motion animation of this scene was filmed by Willis O’Brien. This scene, based on the size of the man, is about HO model railroad scale (1/72nd?). This all-resin sculpt is by Joe Laudati and released by Alternative Images Productions. The base has a selection of trampled down trees and shrubs as the dinosaur chased the man through the jungle. All paints are acrylics 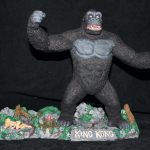 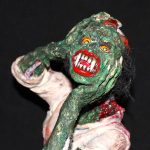