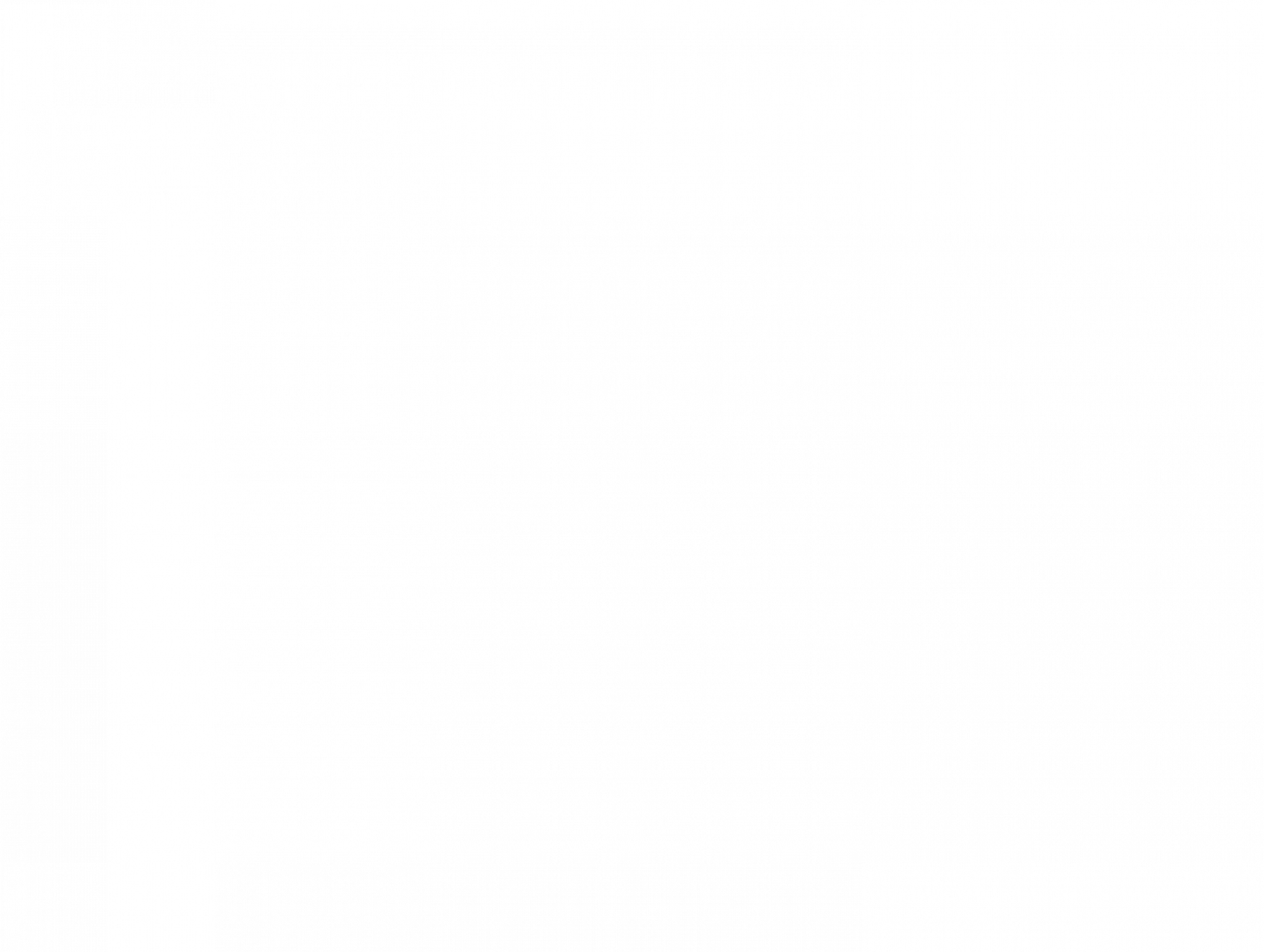 This version of King Kong was sculpted by Mick Wood and released by Escape Hatch Hobbies. The halves of the base were pinned, glued, and apoxy puttied to blend in the seam. This version is about 1/72nd scale. The separate piece is a carving of the shaft held by the native chief in the film with a carving of Kong. All paints are acrylics. 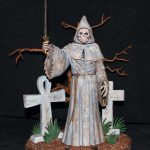