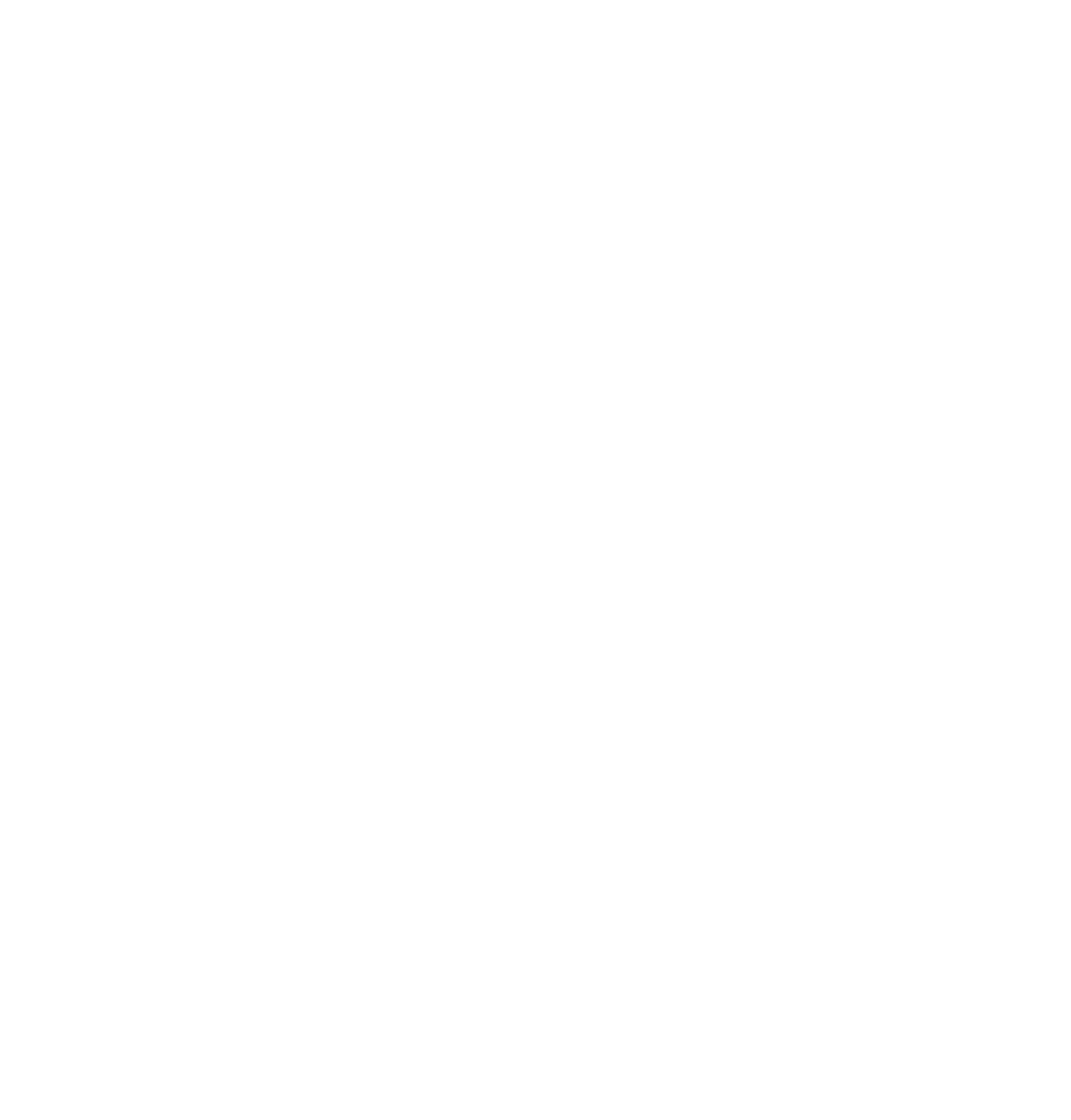 The Blood Island fearsome foursome films consist of Terror is a Man (1959), Brides of Blood (1968), Mad Doctor of Blood Island (1969), and Beast of Blood (1970) and are a series of mostly Filipino horror films directed by the team of Gerardo De Leon and Eddie Romero between 1959 and 1970. The last film in the series, Beast of Blood, features ‘green men’ with chlorophyll in their blood. One particular creature removes his head and walks around. This 1/4th-scale solid resin figure was released by Alternative Images. All paints are acrylics 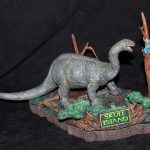