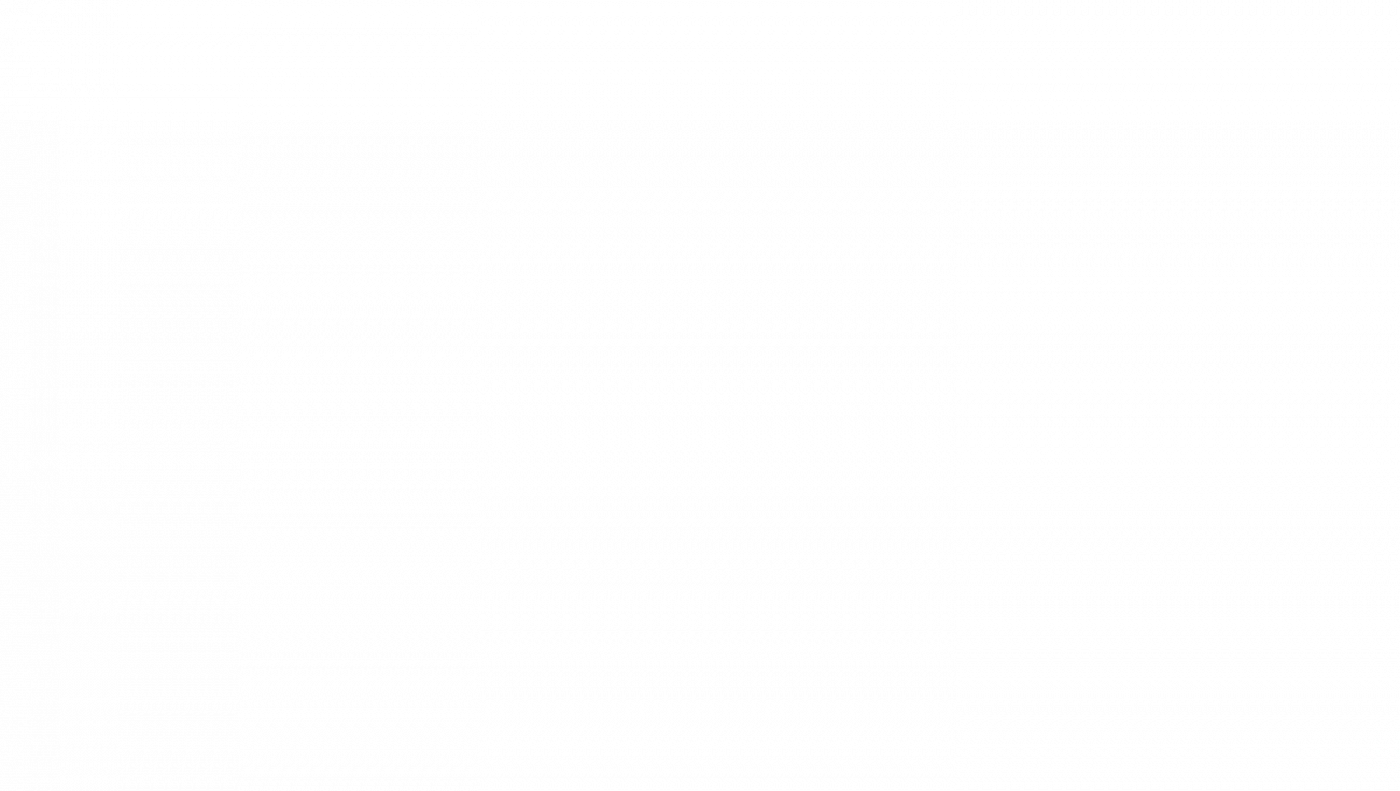 A great diorama scene from 1957’s Attack of the Crab Monsters – one of Roger Corman’s 1950s epics. This crab means business and it is all in the eyes!

War of the Crab Monsters is a 1957, American, black-and-white, science fiction film, written by Charles B. Griffith and produced and directed by Roger Corman via Los Altos Productions, on contract for distribution by Allied Artists Pictures Corporation. The plot follows a scientific expedition trapped on a remote island inhabited by atomically mutated giant crabs. It was distributed as the main feature on a programmed double bill with Not of This Earth. 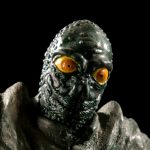 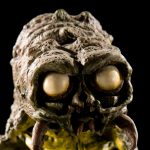