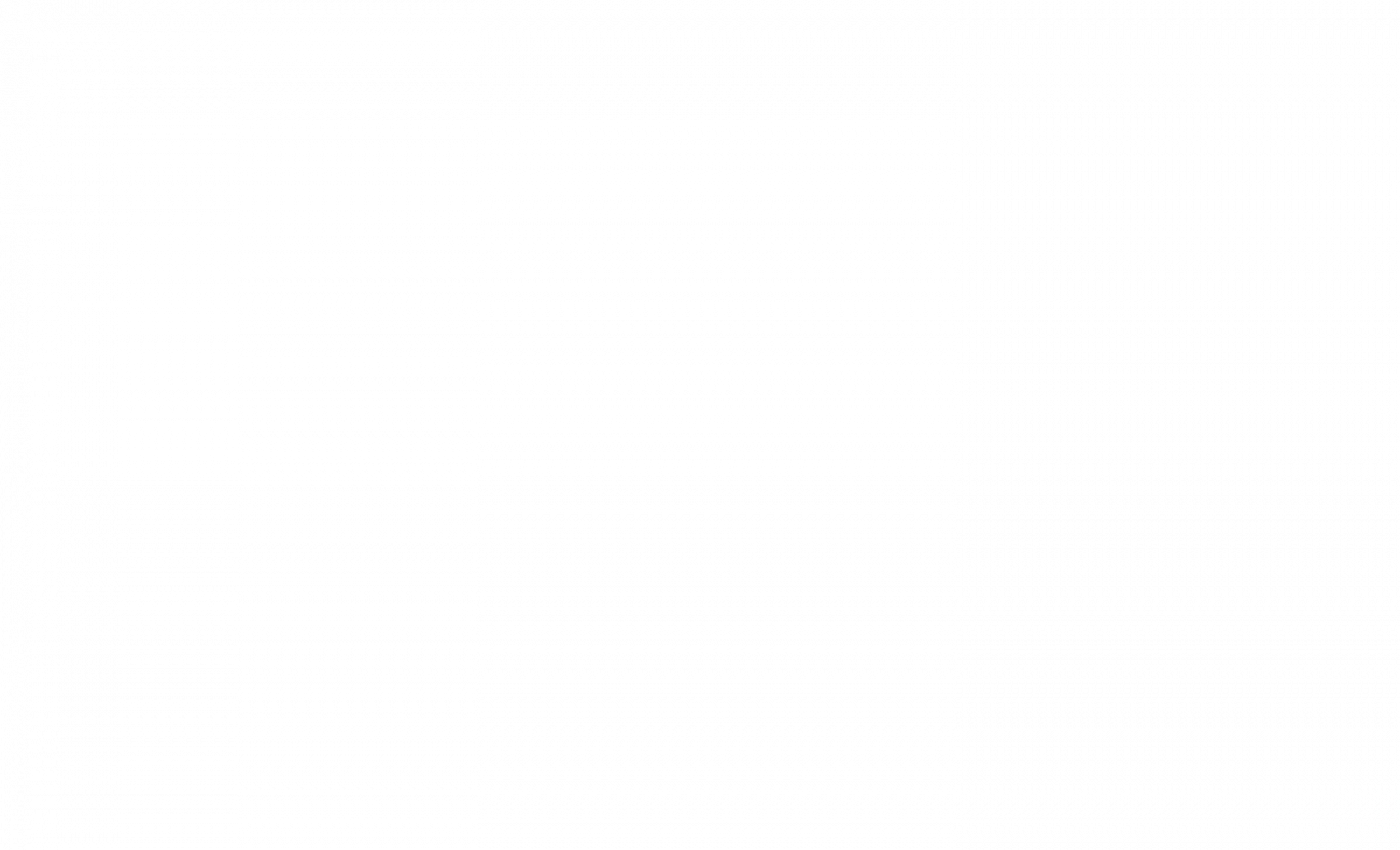 The Monster That Challenged the World (1957)

After escaping from its development tank, our favorite mollusk (from The Monster that Challenged the World) is on the loose looking for his next victim.

Kit Maker: Resin from the Grave

The Monster That Challenged the World (1957) is a science-fiction monster movie, about an army of giant mollusks that emerge from the Salton Sea, California. Directed by Arnold Laven, the film starred Tim Holt and Audrey Dalton.

An earthquake has led to the hatching of eggs belonging to a prehistoric mollusk. The hatchlings emerge from the Salton Sea, escape into an underground aquifer, and proceed to terrorize the citizens of California’s Imperial Valley. The navy is called in to battle these monsters. Navy Lieutenant Commander John Twillinger (Holt), teams up with several scientists to battle the threat. 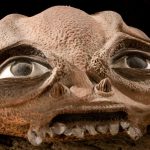 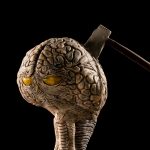