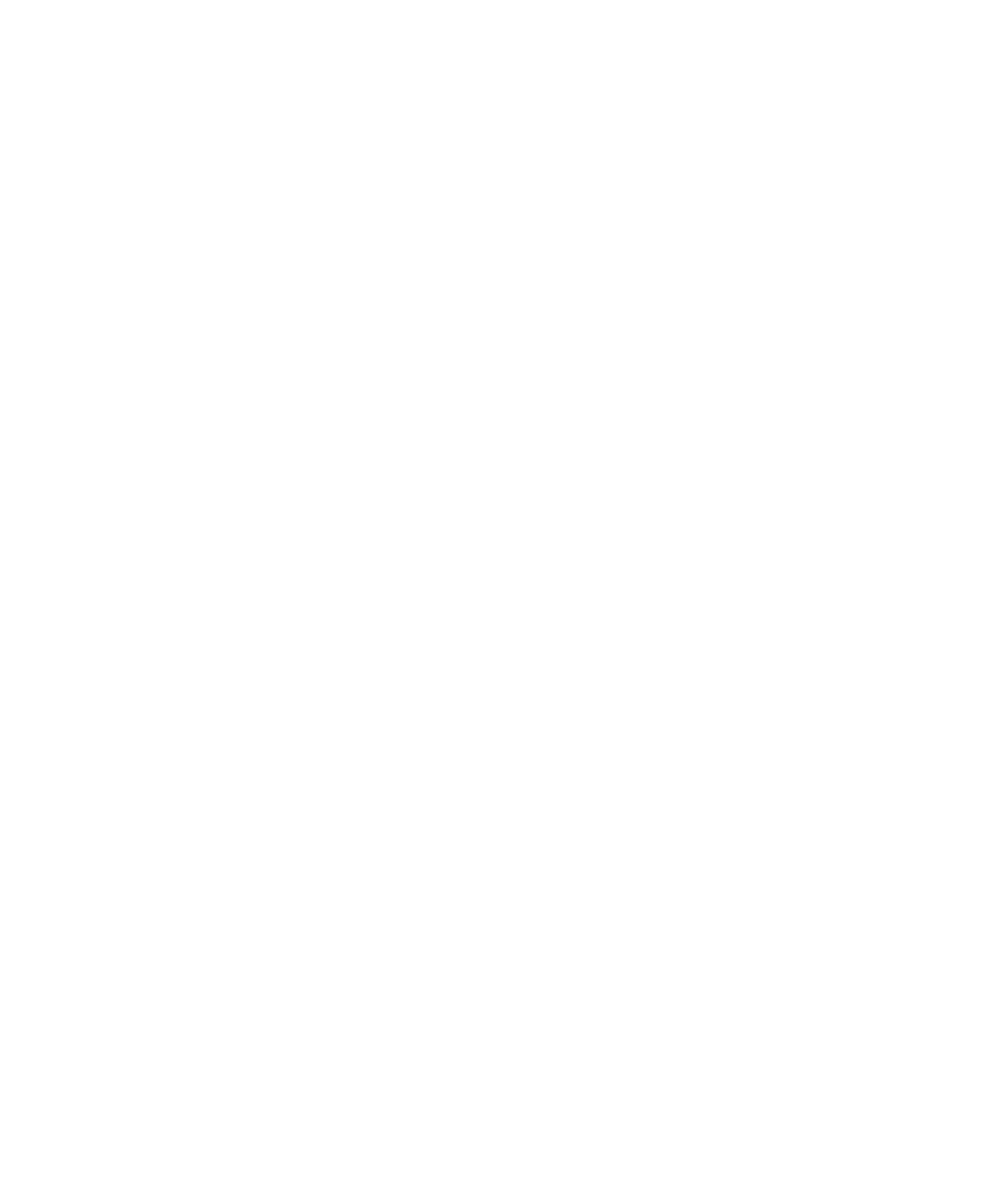 Jason and the Argonauts Harpies

The Ray Harryhausen film, Jason and the Argonauts, is arguably contains his best animation work. One key scene is when the Harpies try to steal the fruit from the beggar. This diorama was manufactured by Plan 9 based out of England. Not sure how the parts were molded because what I received had a sticky green substance, I had never seen before on any model, on each piece that took considerable effort to remove. Soap and water were a start followed by several types of removers. Finally, just good old elbow grease and scraping off the residue a tiny piece at a time. The parts were pinned and glued together. All paints are acrylics. The flying Harpie was supposed to be situated higher on the column but this would make this 1/6th scale diorama unnecessarily tall so I filled in the hole and made a new one lower down the column. What took the longest with this diorama was all the fruit that the Harpies spilled. All the fruits are polymer clays. 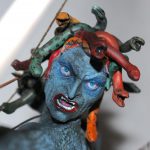 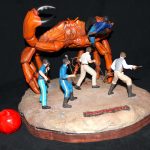