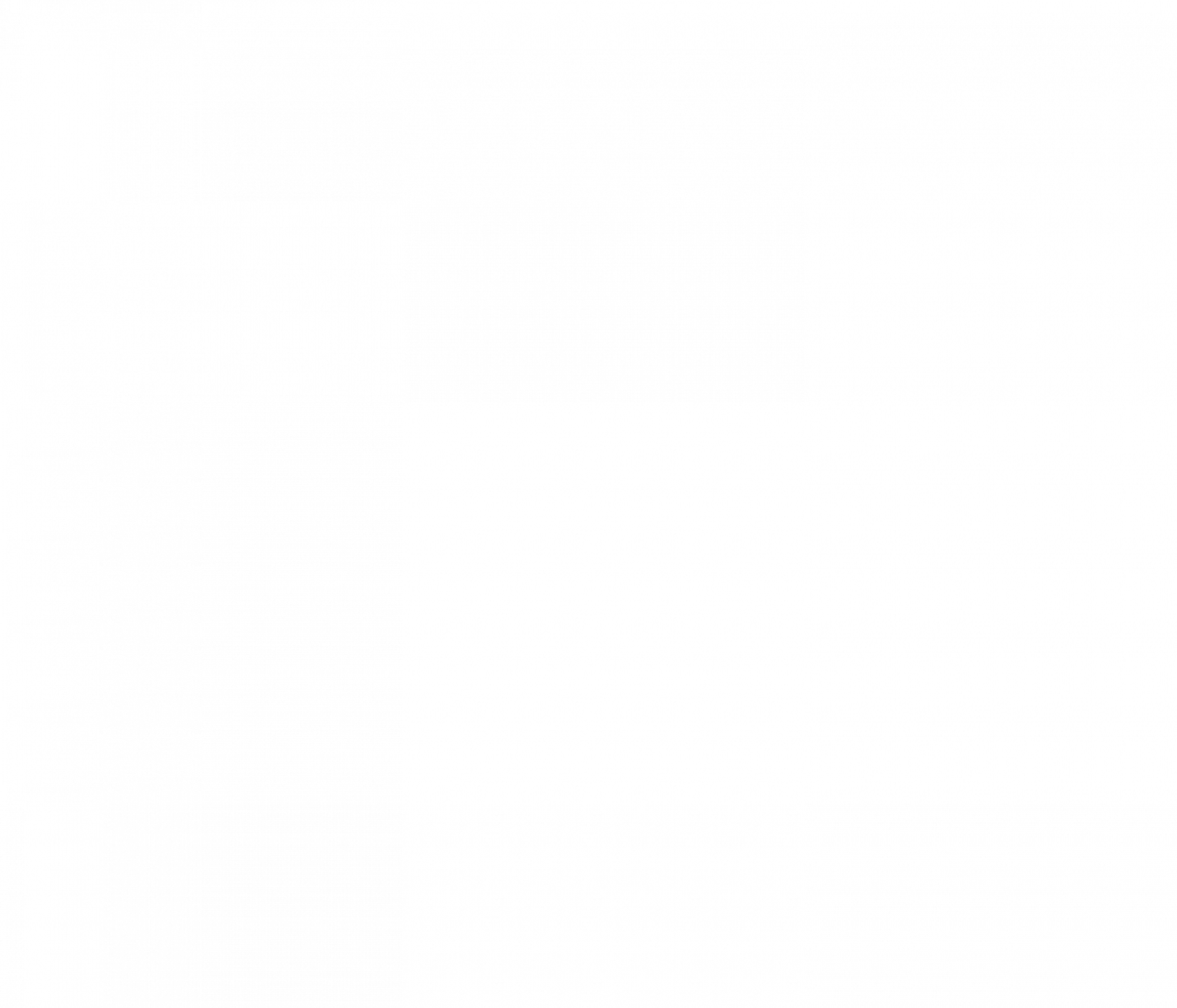 One of the highlights of the 1961 film, Mysterious Island, is the dramatic attack by the giant crab. Ray Harryhausen stop-motion animation at its best! Five survivors on the island fight a giant crab who caught one of the soldiers in its pincher claws. Another one of the soldiers places a rope around a crab leg and they are able to push it into a hot spring for cooking. This diorama is huge and one of the largest I have built. Each figure is a very good representation of the actor in the scene. This diorama was released to the world by Vince Herman and only 20 were made. All paints are acrylics. The rope provided with the diorama seemed out of scale to me so I used a length of to-scale twine and painted it. 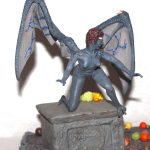 Jason and the Argonauts HarpiesHarryhausen 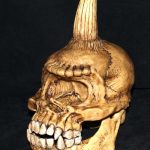