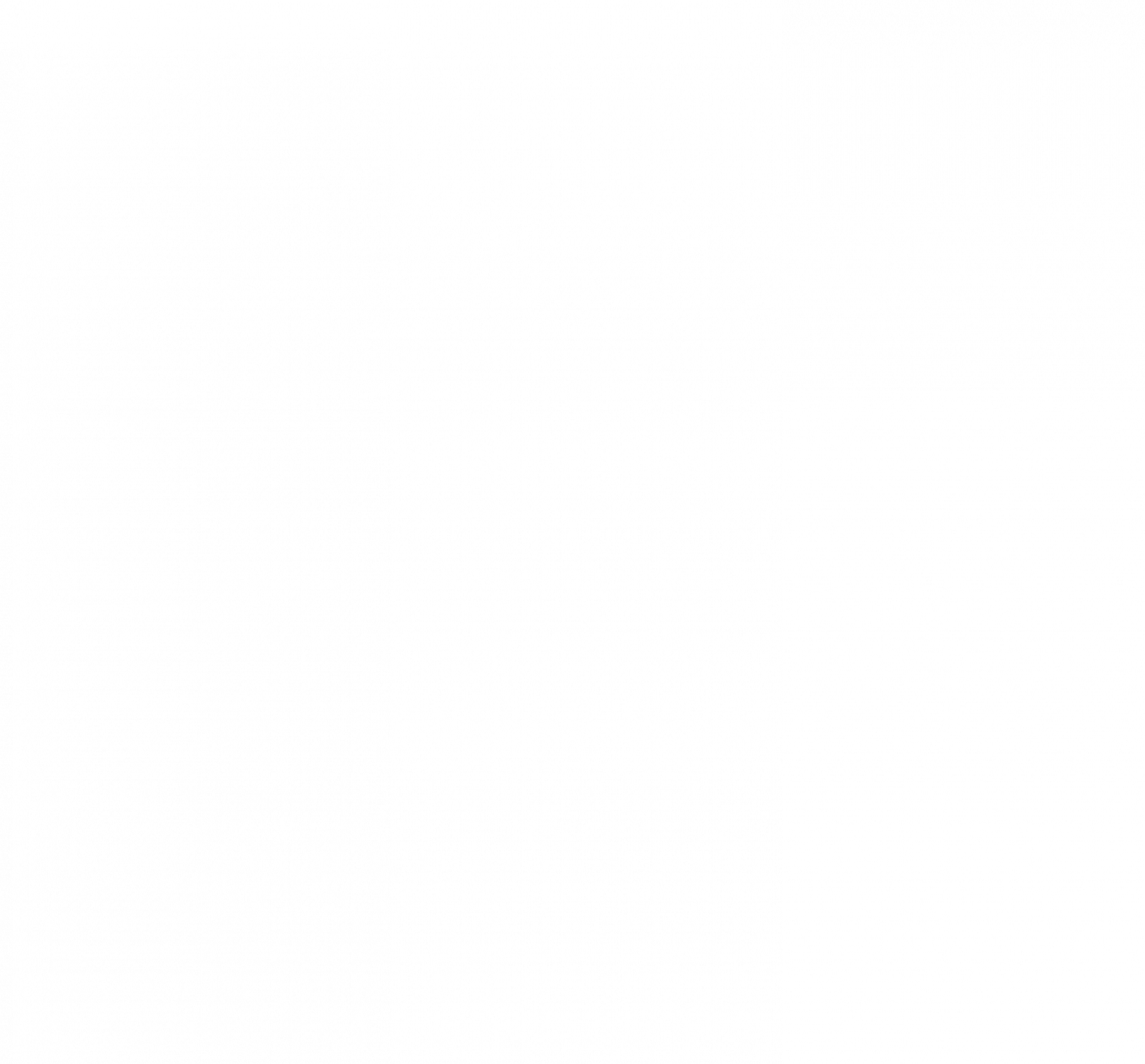 This 1/10th scale all-resin diorama was manufactured by Saturn Ltd, the figures sculpted by Joe Simon, and the base by Phil Kupka. The large base is composed of two pieces that were epoxied glued together prior to painting. The two figures were assembled separately and then attached to the cave opening. Due to its size the bee needed special handling and attention. The thorax section is solid resin to better support the legs and wings. The head and thorax are hollow cast so the final assembled piece is relatively light which can then be supported by the supplied clear plastic rod. The wings are clear cast so light washes of umber were added to each wing followed by a mix of transparent burnt and raw umber to highlight the veins in each wing; both sides of each wing were covered. In the film the bee has a slight silvery sheen to its eyes so a light coat of iridescent white was added over the sequined black eye paint. All paints are acrylics.