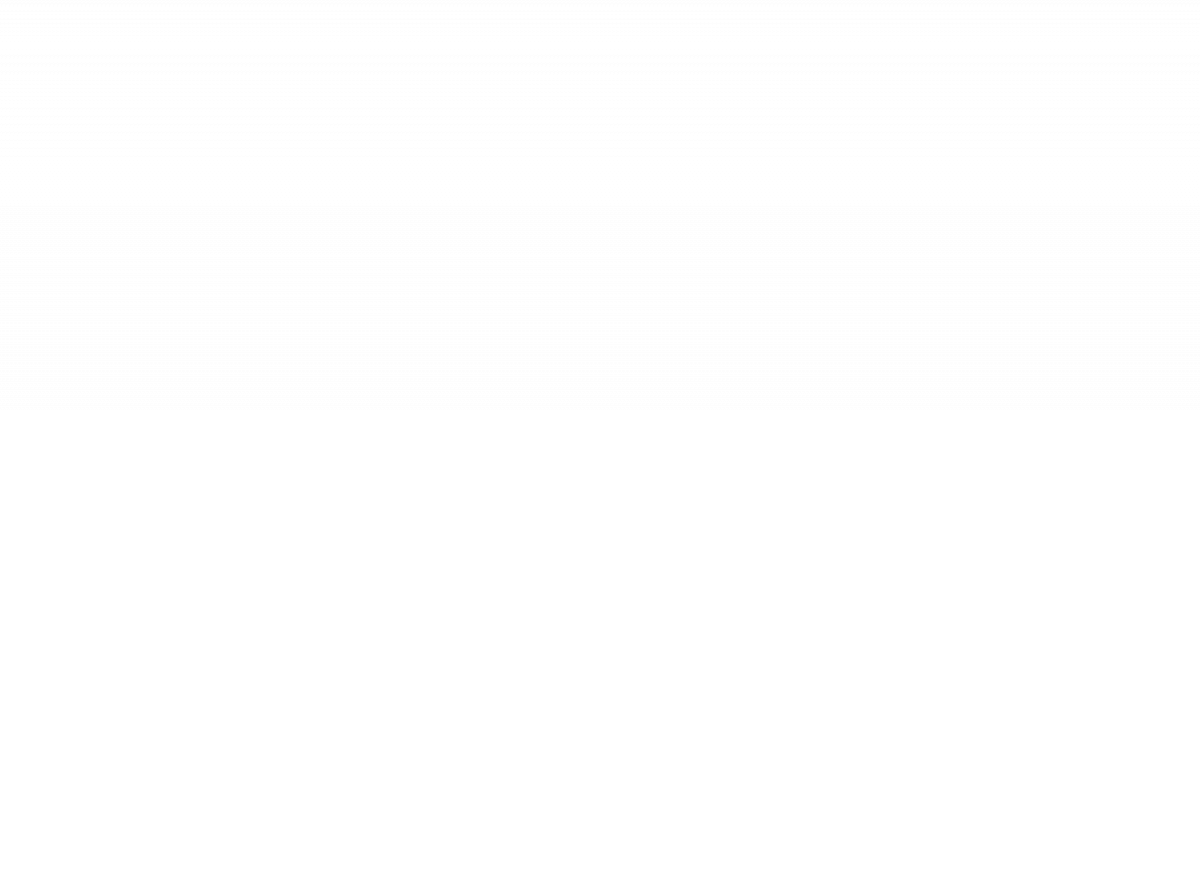 This diorama is an amalgamation of three separate kits from X-O Facto all on Hammer Film’s Brides of Dracula, sculpted by Jeff Yagher. The inspiration for this piece came from David Fisher (publisher and art director for Amazing Figure Modeler magazine) who showed how to incorporate the three kits into a single piece. All pieces were reinforced with extra pins for stability so the diorama can be turned upside down and nothing will fall off.

The Brides of Dracula is a 1960 British Hammer Horror film directed by Terence Fisher. It stars Peter Cushing as Van Helsing; Yvonne Monlaur as Marianne Danielle; Andrée Melly as her roommate, Gina; Marie Devereux; David Peel as Baron Meinster, a disciple of Count Dracula; and Martita Hunt as his mother.

It is a sequel to Hammer’s original Dracula (USA: Horror of Dracula) (1958). Alternative working titles were Dracula 2 and Disciple Of Dracula. Dracula does not appear in the film (Christopher Lee would reprise his role in the 1966 Dracula: Prince of Darkness) and is mentioned only twice, once in the prologue, once by Van Helsing. 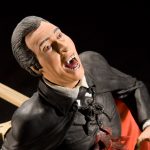 Dracula Has Risen From The Grave (1968)Hammer 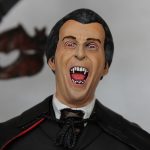