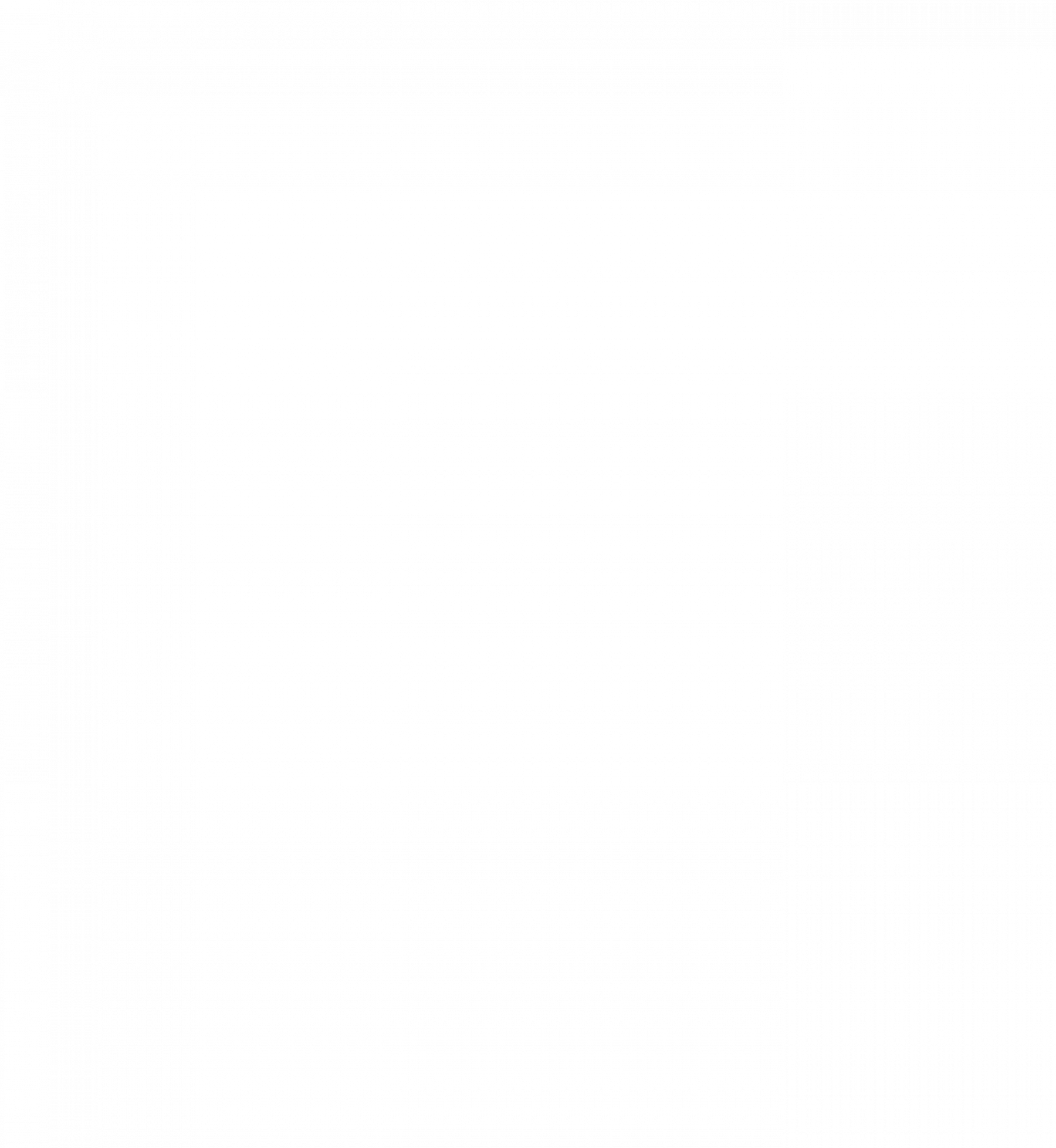 This enjoyable diorama depicts Christopher Lee (“Dracu-Lee”) in his signature role of Count Dracula in the 1958 Hammer Production, Horror of Dracula. The inside of the cape in the kit I received was a bit rough but careful sanding took care of most of the problem. Though not visible from the front the back of the base has several skulls integrated into the scene to add a bit of drama. Dracula’s previous victims perhaps?”

Dracula is a 1958 British horror film. It is the first in the series of Hammer Horror films inspired by the Bram Stoker novel Dracula. It was directed by Terence Fisher, and stars Peter Cushing, Michael Gough, Carol Marsh, Melissa Stribling and Christopher Lee. In the United States, the film was retitled Horror of Dracula to avoid confusion with the 1931 film Dracula starring Bela Lugosi. 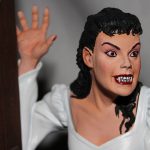 The Brides of Dracula (1960)Hammer 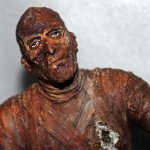