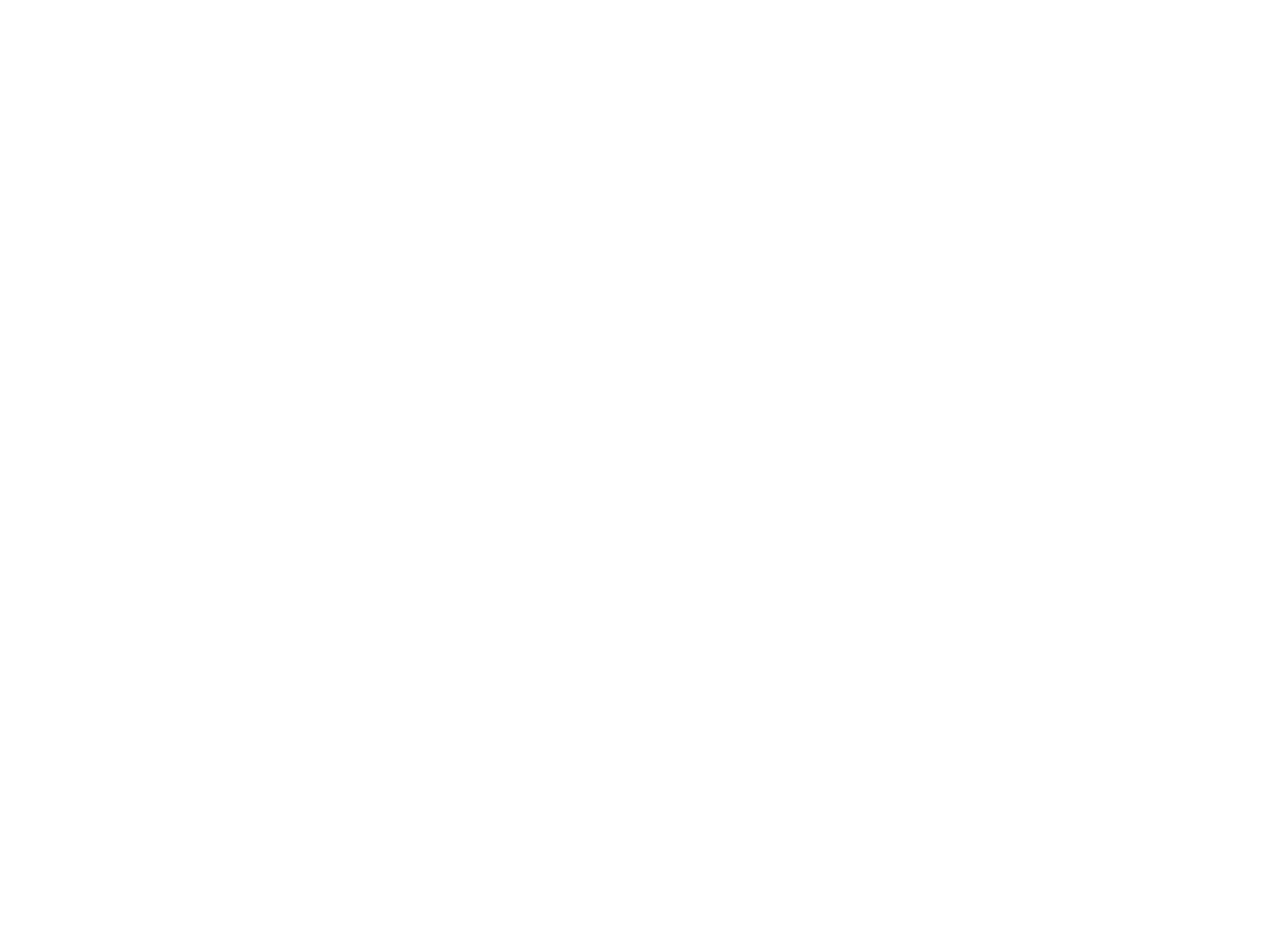 Dracula A.D. 1972 “Wheel Of Pain” Resin Model Kit from Alternative Images accurately depicts the opening scene from the Hammer film, Dracula, 1972 A.D., where Dracula is fighting Van Helsing on top of a carriage. The carriage rams into a tree shattering the carriage and as a result a wooden wheel spoke is impaled into Dracula’s heart. One of the better opening scenes in any Hammer film. The model itself was straightforward with no major issues. A nice finished piece to add to the collection. 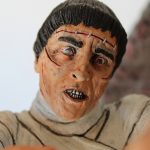