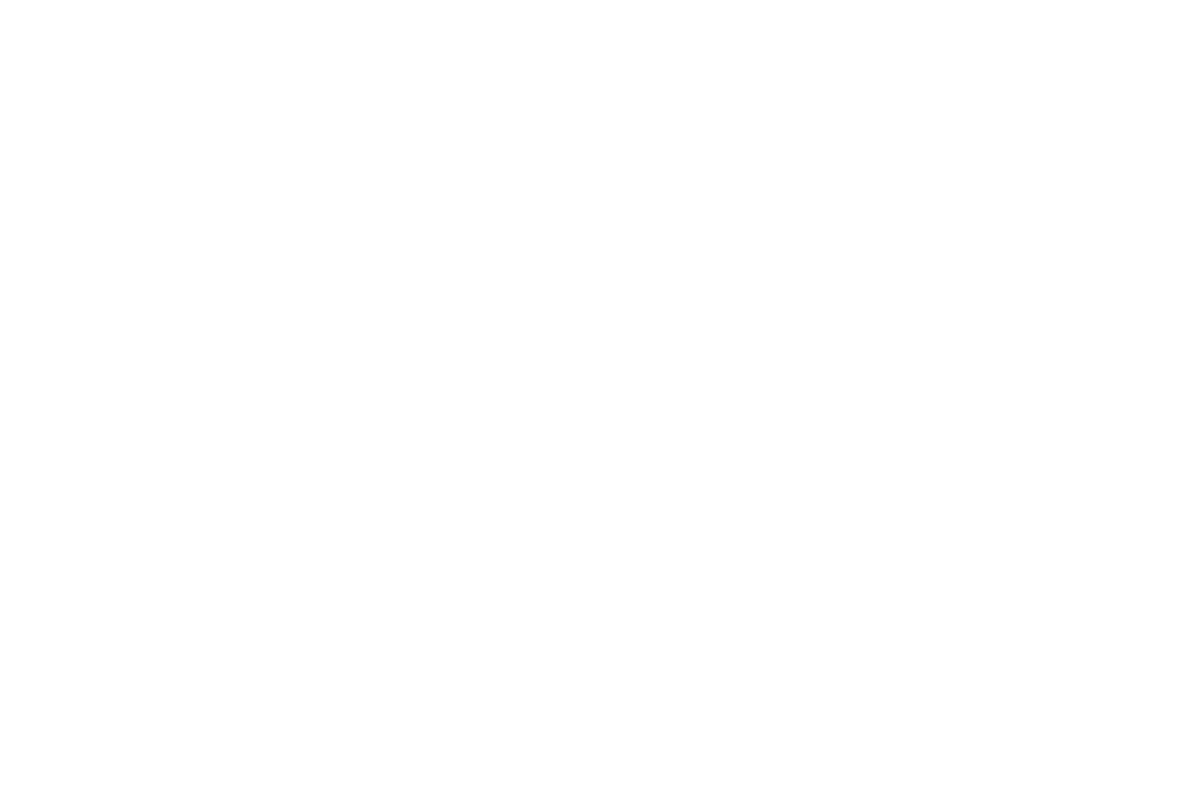 Lon Chaney, Jr., as the Wolf-Man. This large, 1/4 scale piece, shows the Wolf-Man on the prowl. Note the grave marker, just as seen in the film. Tufts of grass were placed on the ground to indicate the unkempt terrain.

The Wolf Man is a 1941 American Monster Werewolf-Horror film written by Curt Siodmak and produced and directed by George Waggner. The film stars Lon Chaney, Jr. as The Wolf Man, featuring Claude Rains, Evelyn Ankers, Ralph Bellamy, Patric Knowles, Béla Lugosi, and Maria Ouspenskaya. The title character has had a great deal of influence on Hollywood’s depictions of the legend of the werewolf.[1] The film is the second Universal Pictures werewolf movie, preceded six years earlier by the less commercially successful Werewolf of London. A remake was released in early 2010 starring Benicio del Toro and Anthony Hopkins. A reboot that will follow the original is currently in development. 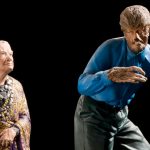 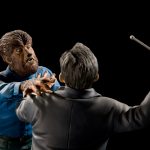