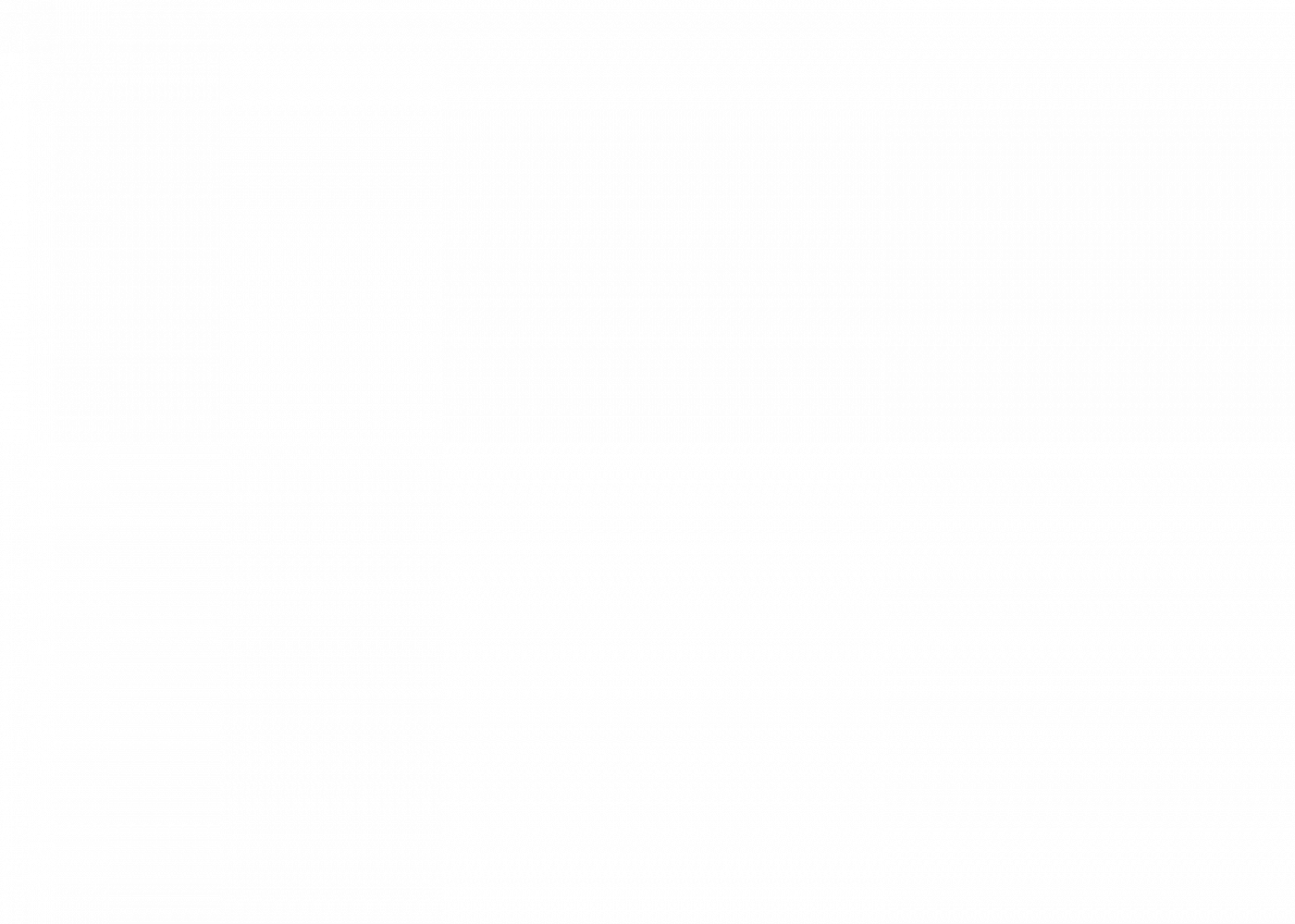 Andoheb, the character played by George Zucco from the film, The Mummy’s Hand.

Andoheb has plans of his own. Enthralled by Marta’s beauty, he plans to inject himself and his captive with tana fluid, making them both immortal. Jenson arrives in the nick of time, and guns down Andoheb outside of the temple, while Banning attempts to rescue the girl. However, Kharis appears on the scene and Banning’s bullets have no effect on the immortal being. Marta overheard Adoheb tell the secret of the tana fluid and tells Banning and Jenson that Kharis must not be allowed to drink any more of the serum. When the creature raises the tana serum to his lips, Jenson shoots the container from his grasp. Dropping to the floor, Kharis attempts to ingest the spilled life-giving liquid. Banning seizes the opportunity to overturn a brazier onto the monster, engulfing it in flames. The ending has the members of the expedition heading happily back to the United States with the mummy of Ananka, and the spoils of her tomb. 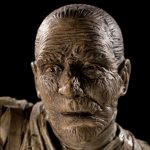