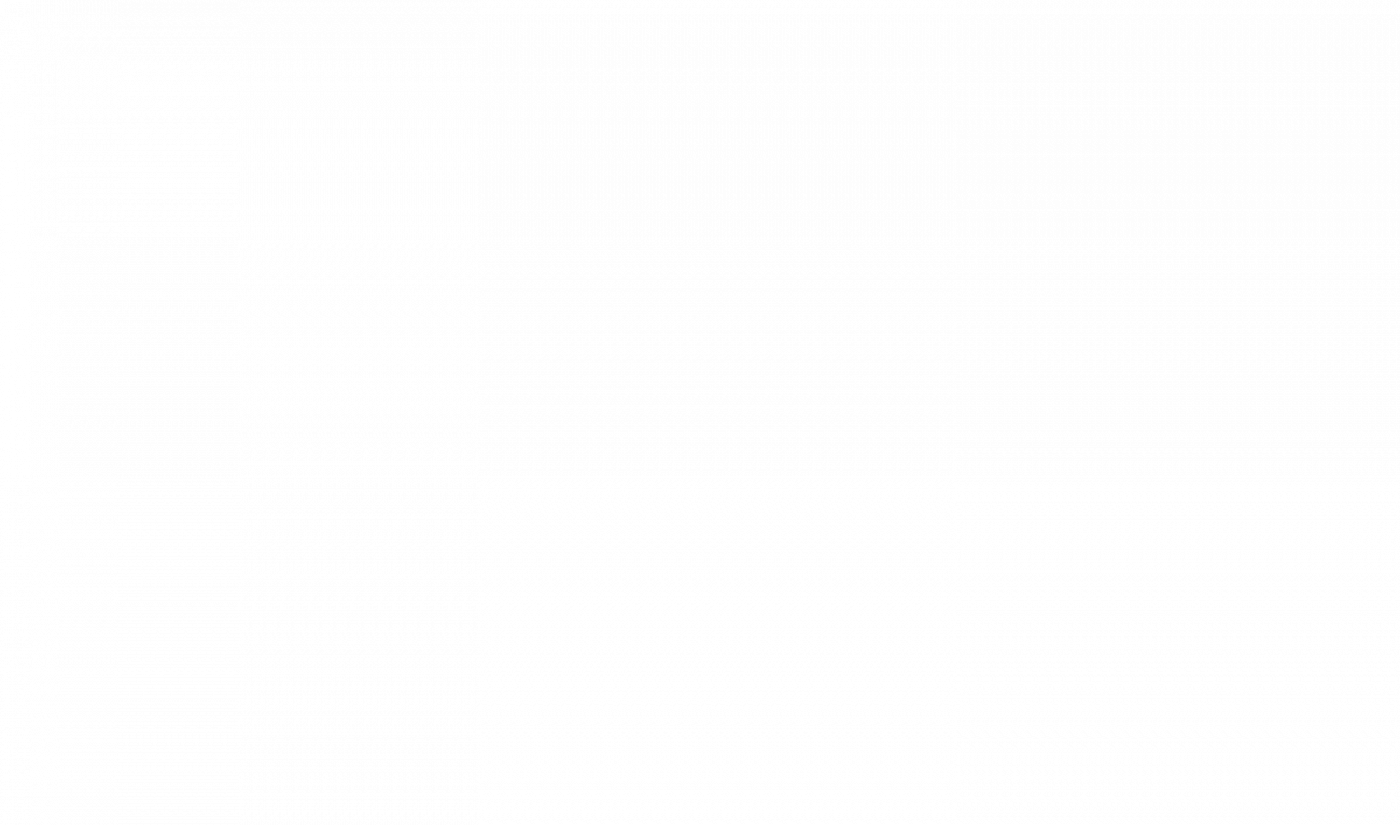 The monster encounters the blind hermit. After relaxing with “friend”, “smoke”, and “drink”, the monster and the hermit are interrupted by hunters looking for the monster. This piece depicts the scene where the hermit is restraining the monster from attacking the hunters.

The film follows on immediately from the events of the earlier film, and is rooted in a subplot of the original Mary Shelley novel, Frankenstein (1818). In the film, a chastened Henry Frankenstein abandons his plans to create life, only to be tempted and finally coerced by the Monster, encouraged by Henry’s old mentor Dr. Pretorius, into constructing a mate for him.

Preparation began shortly after the first film premiered, but script problems delayed the project. Principal photography started in January 1935, with creative personnel from the original returning in front of and behind the camera. Bride of Frankenstein was released to critical and popular acclaim, although it encountered difficulties with some state and national censorship boards. Since its release the film’s reputation has grown, and it is hailed as Whale’s masterpiece. Modern film scholars, noting Whale’s homosexuality and that of others involved in the production, have found a gay sensibility in the film, although a number of Whale’s associates have dismissed the idea. 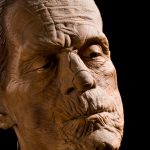 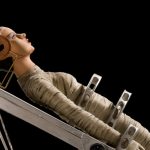