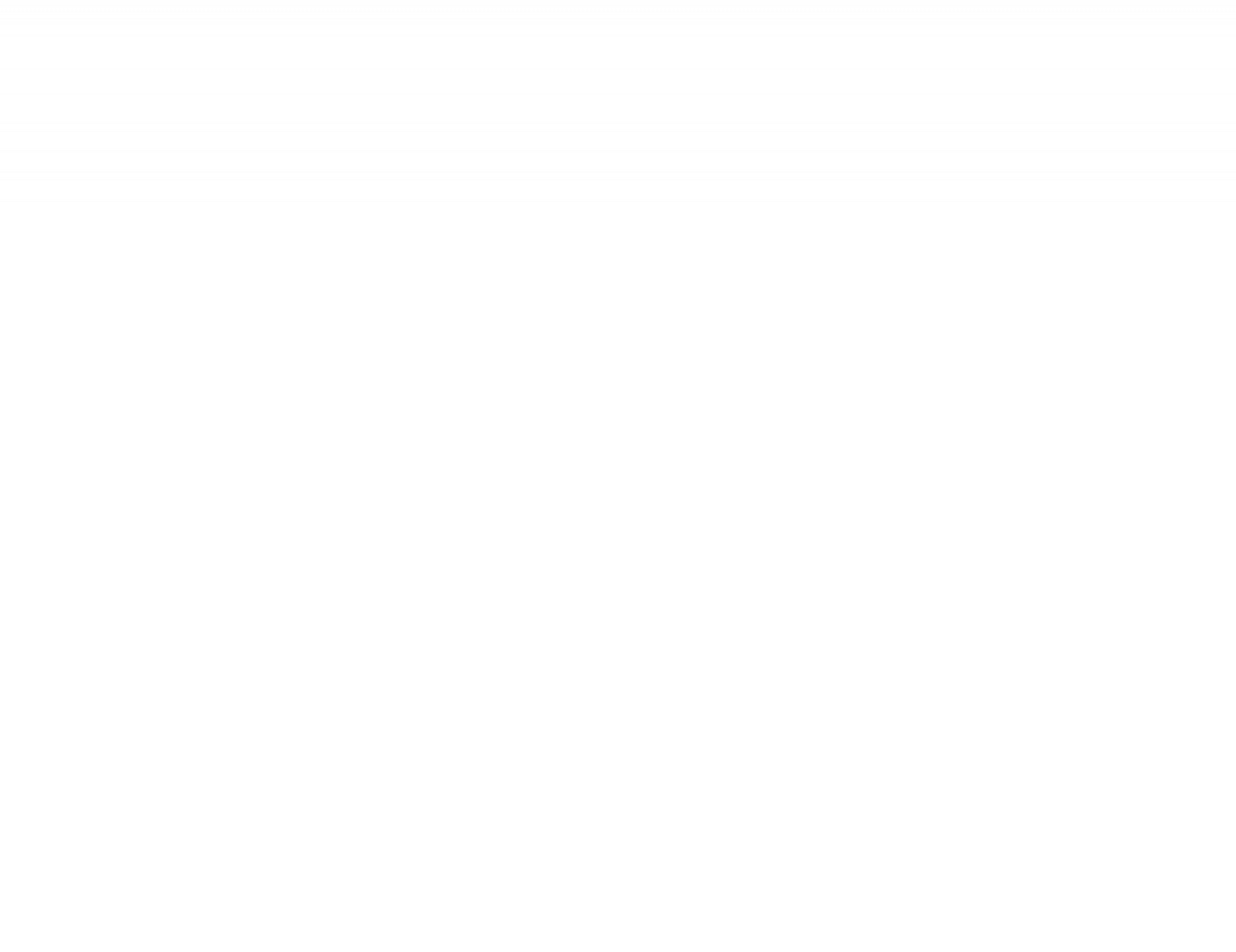 Actor John Carradine is under-represented in the dimensional art world which is why this piece by Jeff Yagher is so welcomed. We can thank the kind folks at X-O Facto for this version. In disguise as “Baron Latos” from the film, House of Dracula, Carradine is playing Count Dracula and this piece captures him in all his glory.

House of Dracula is an American horror film released by Universal Pictures Company in 1945. It was a direct sequel to House of Frankenstein and continued the theme of combining Universal’s three most popular monsters: Frankenstein’s monster (Glenn Strange), Count Dracula (John Carradine) and the Wolf Man (Lon Chaney, Jr.). The film was a commercial success, but would also be one of the last Universal movies featuring Frankenstein’s monster, vampires and werewolves. 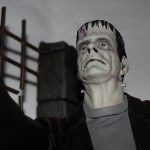