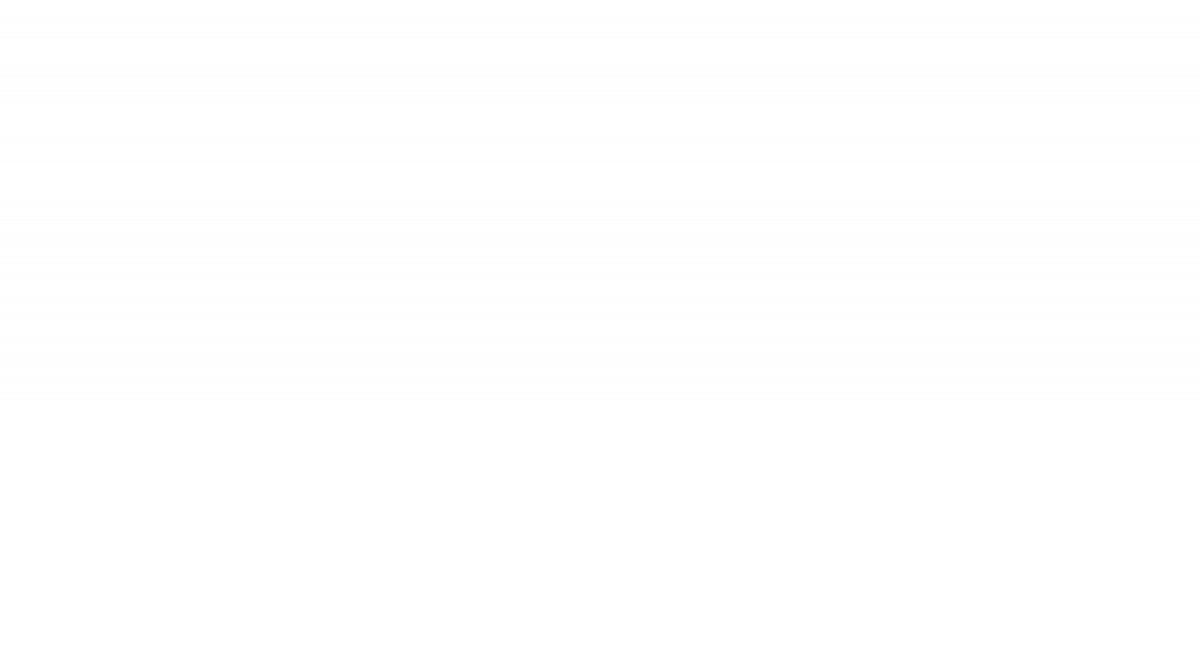 Glenn Strange in House of Dracula (1945)

Next to the Karloff Monster my favorite is that played by Glenn Strange. All those crease lines on his face provide much characterization. According to Bob Burns, the number one Glenn Strange fan, this sculpted version is the best likeness of Glenn he has seen. The pose with the outstretched arms is quite eye-catching. For the Frankenflesh look I first painted the skin areas a natural flesh tone followed by light layers of a frankenflesh color (neutral gray mixed with chromate green) leaving hints of the natural flesh color underneath.

Sculpted by Kevin Yagher and manufactured by X-O Facto.

House of Dracula is an American horror film released by Universal Pictures Company in 1945. It was a direct sequel to House of Frankenstein and continued the theme of combining Universal’s three most popular monsters: Frankenstein’s monster, Count Dracula and The Wolf Man. The film was a commercial success, but would also be one of the last Universal movies featuring Frankenstein’s monster, vampires and werewolves: after 1945, horror moved toward science fiction, Cold War paranoia, and the theme of super science creating its own monsters, themes which would be the hallmarks of 1950s horror and science fiction movies. 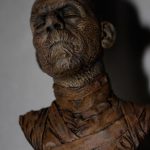 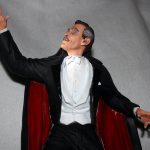