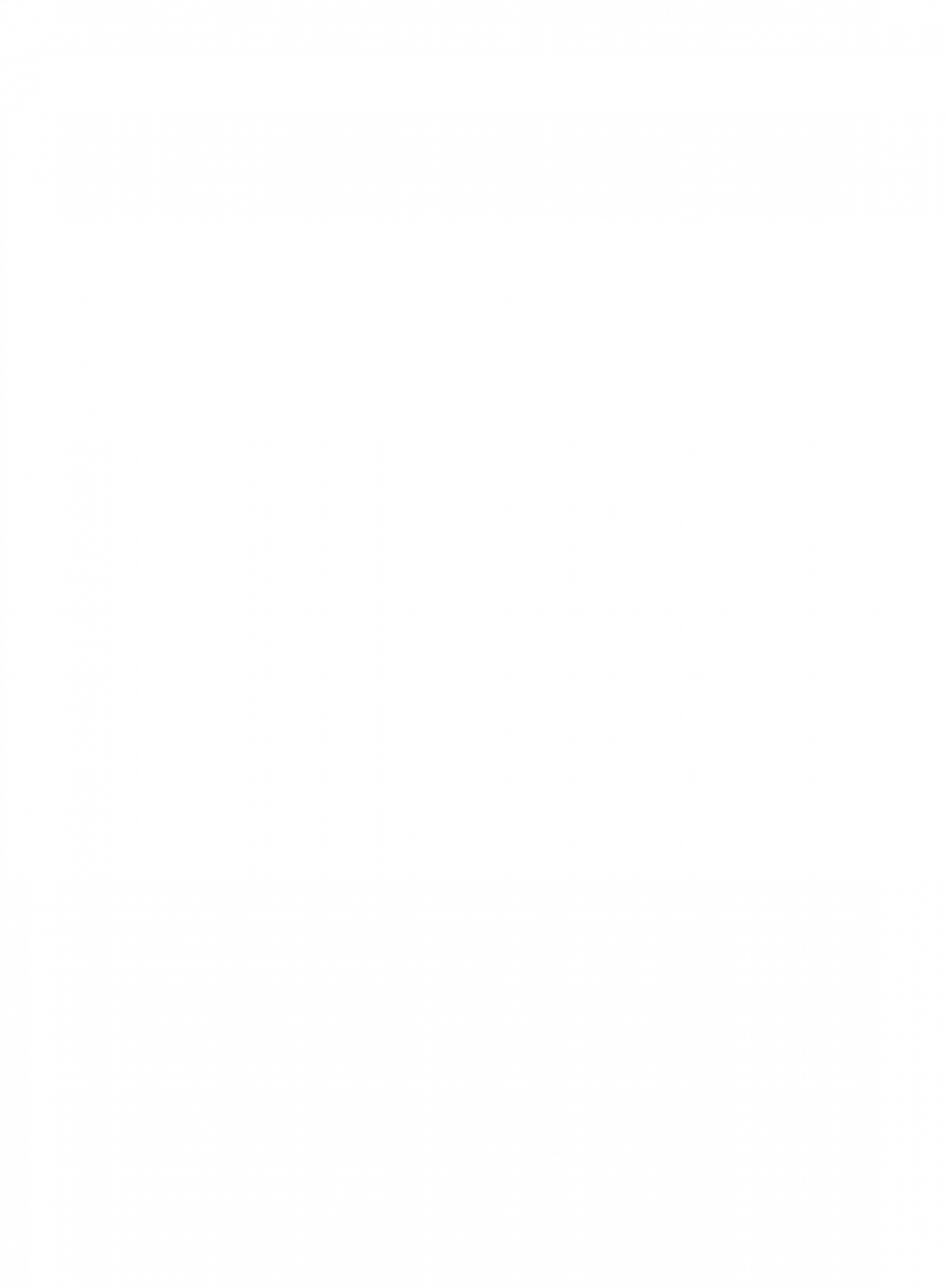 The robot that started it all is Maria from the classic 1926 silent film, Metropolis. This diorama produced by Amazing Figure Modeler showcases Maria with the Metropolis skyline and futuristic machinery. The paint scheme was very simple. After base coating Maria she was covered with a couple light coats of spray chrome. After base coating the base it was spray painted with an antique bronze followed by a light dry brushing of antique silver. The nameplate letters were gold painted and gloss sealed.

Metropolis is a 1927 German expressionist epic science fiction drama film directed by Fritz Lang. The film was written by Lang and his wife Thea von Harbou, and starred Brigitte Helm, Gustav Fröhlich, Alfred Abel and Rudolf Klein-Rogge. A silent film, it was produced by Erich Pommer in the Babelsberg Studios by Universum Film A.G.. It is regarded as a pioneering work of science fiction genre in movies, being among the first feature length movies of the genre.

Made in Germany during the Weimar Period, Metropolis is set in a futuristic urban dystopia, and follows the attempts of Freder, the wealthy son of the city’s ruler, and Maria, a poor worker, to overcome the vast gulf separating the classes of their city. Metropolis was filmed in 1925, at a cost of approximately five million Reichsmarks, making it the most expensive film ever released up to that point. The motion picture’s futuristic style is influenced by the work of Futurist Italian architect, Antonio Sant’Elia.[2]

The film was met with a mixed response upon its initial release, with many critics praising its technical achievements and social metaphors while others derided its “simplistic and naïve” presentation. Because of its long running-time and the inclusion of footage which censors found questionable, Metropolis was cut substantially after its German premiere: large portions of the film were lost over the subsequent decades.

Numerous attempts have been made to restore the film since the 1970s-80s. Music producer Giorgio Moroder released a version with a soundtrack by rock artists such as Freddie Mercury, Loverboy, and Adam Ant in 1984. A new reconstruction of Metropolis was shown at the Berlin Film Festival in 2001, and the film was inscribed on UNESCO’s Memory of the World Register in the same year, the first film thus distinguished. In 2008, a damaged print of Lang’s original cut of the film was found in a museum in Argentina. After a long restoration process, the film was 95% restored and shown on large screens in Berlin and Frankfurt simultaneously on 12 February 2010.

The Phantom of the Opera (1925)Silents 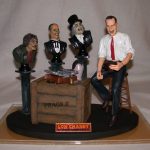