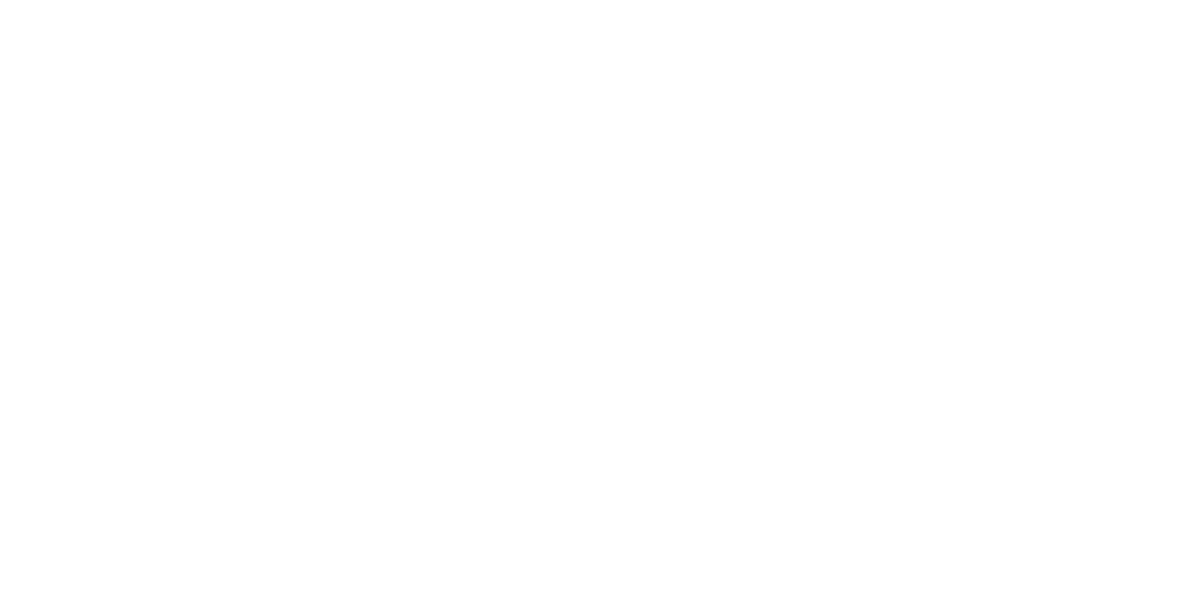 A key scene from the silent classic, The Cabinet of Dr. Caligari, in which Caesare is carrying away the girl. The most difficult element of this piece was getting Caesare’s fingers to evenly touch the wall.

The Cabinet of Dr. Caligari (German: Das Cabinet des Dr Caligari) is a 1920 silent horror film directed by Robert Wiene from a screenplay by Hans Janowitz and Carl Mayer. It is one of the most influential of German Expressionist films and is often considered one of the greatest horror movies of the silent era. This movie is cited as having introduced the twist ending in cinema. 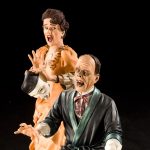 The Phantom of the Opera (1925)Silents 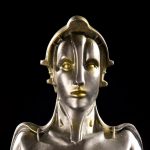