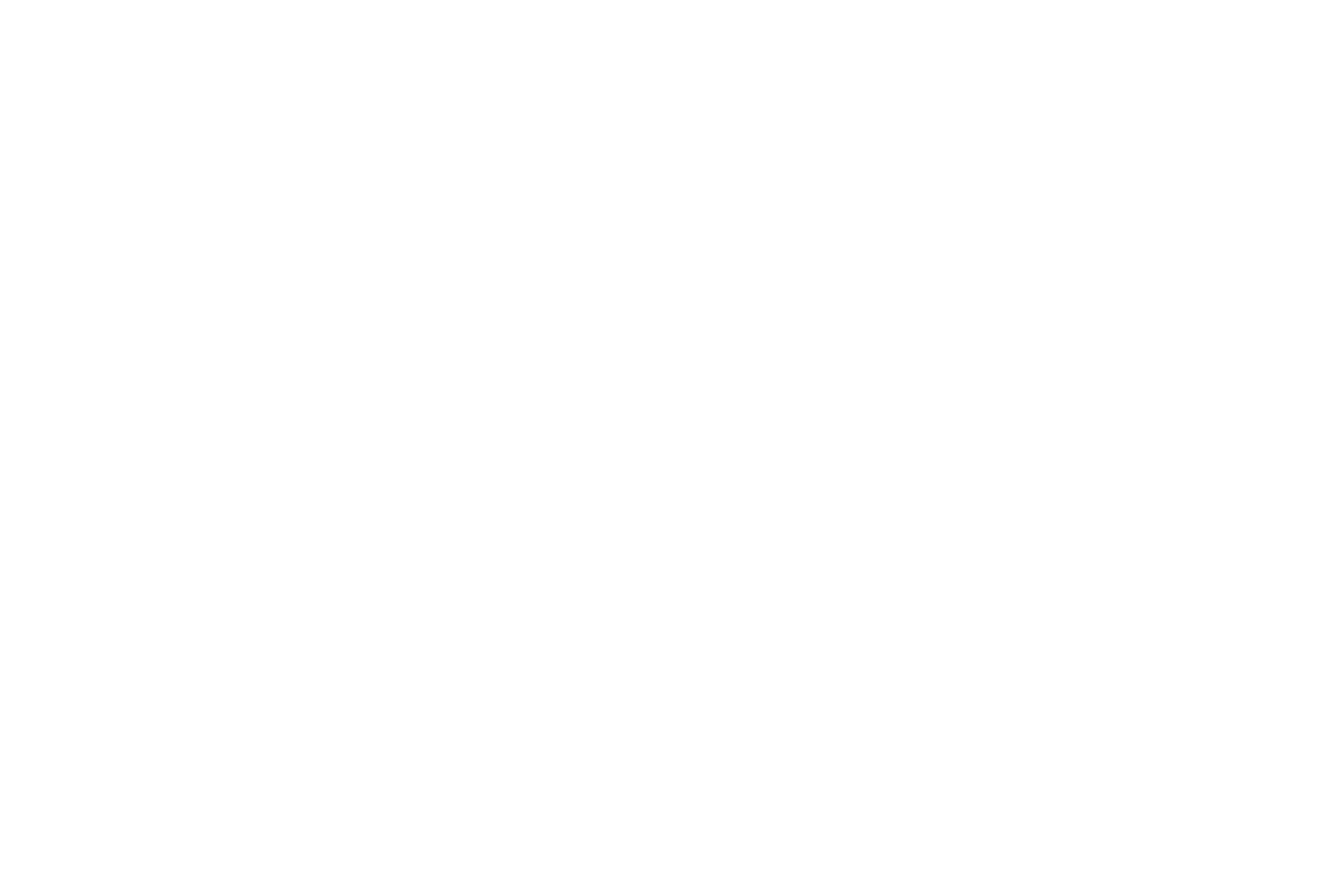 In the Outer Limits episode, ‘The Invisibles’, the alien parasite is attached to the back of humans for control. This concept is based on the Robert Heinlein book, The Puppet Masters, in which aliens attach themselves to the backs of humans who then essentially act as puppets controlled by the alien. This accurate version of the alien parasite seen in the O.L. episode was manufactured by Dimensional Designs. Each of the 12 legs was separately pinned to the main body along with the claw arms. All paints are acrylics. 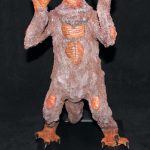 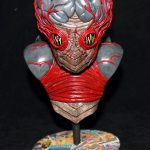