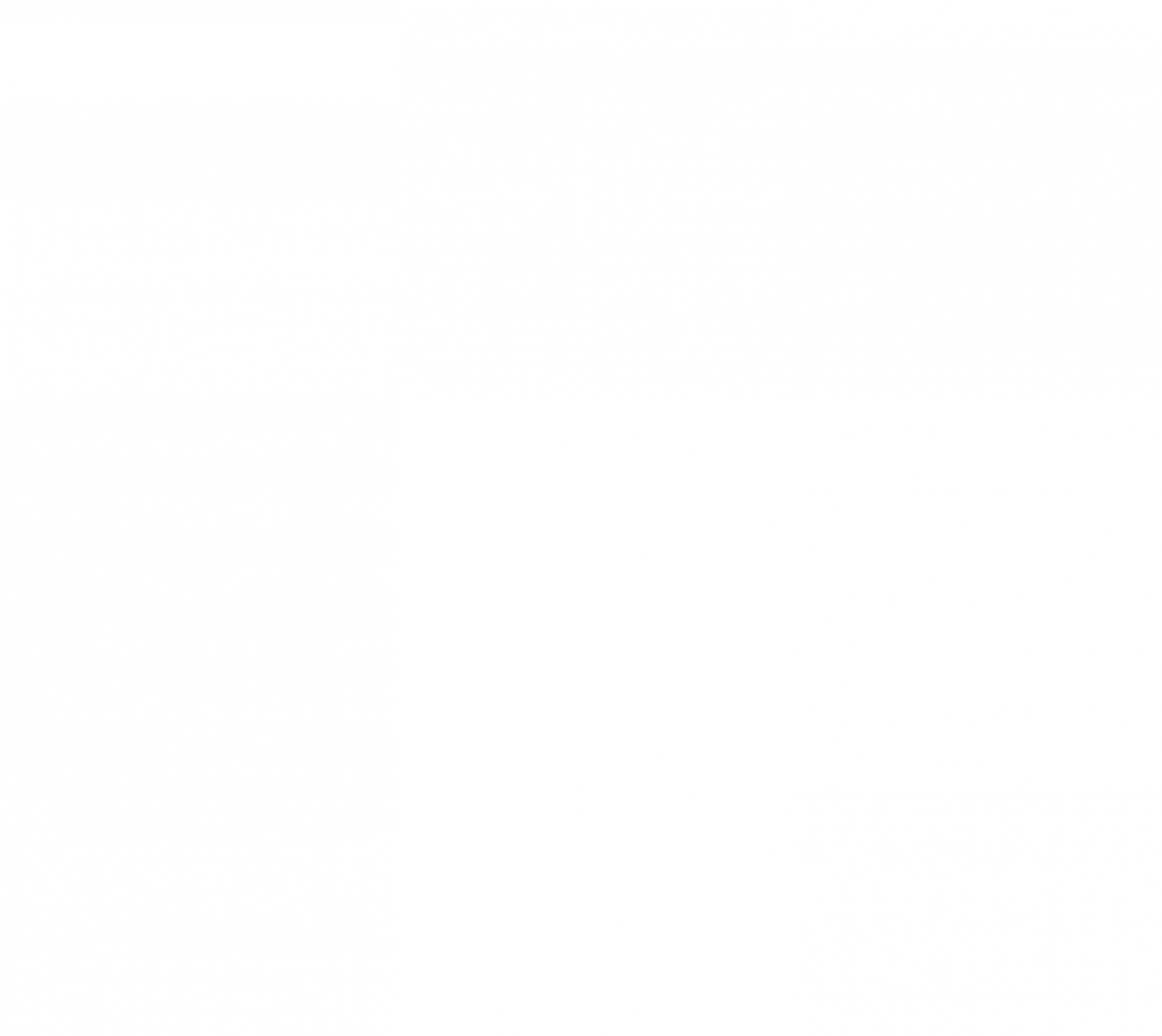 During the 1940 film, One Million B.C., we are treated to a battle between a ‘crocosaurus’ and a lizard, both seemingly as large as dinosaurs. The crocodile is of interest because a dimetrodon-like fin is literally glued to the croc’s back to simulate a dinosaur. In its day it was effective. This battle scene has been used in several SF films as stock footage. While wandering the isles of a recent Wonderfest model show I came across this resin version of the crocosaurus. All paints are acrylics. The wood base is covered with shrub texture obtained from a craft store. 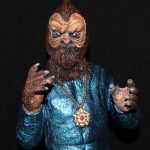 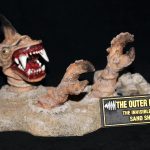