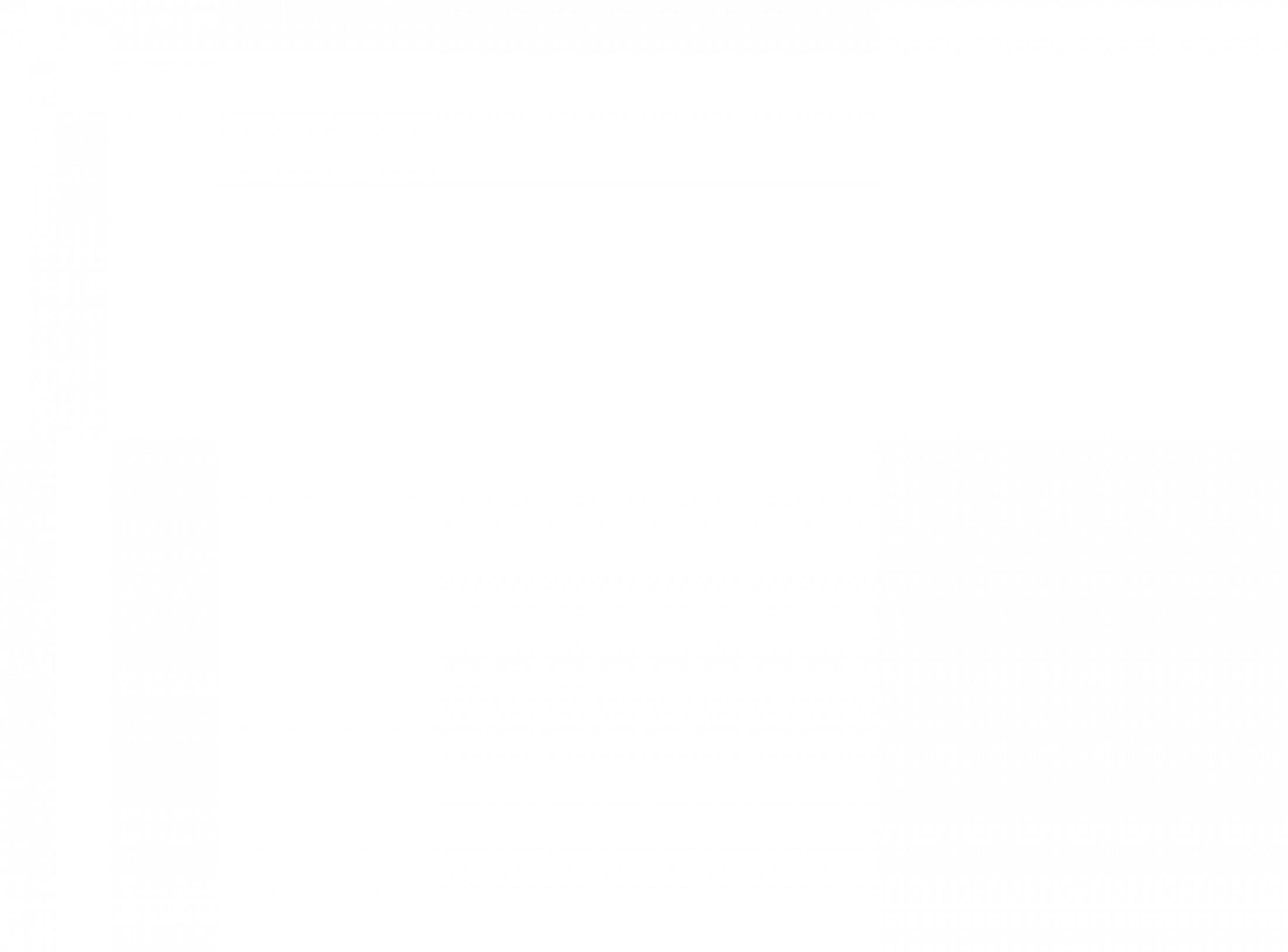 Them! features those wonderful gi-ants! I seem to watch this film at least once a year. It is a favorite. At a recent Wonderfest at Michael Parks table he had this interesting diorama of Them!. All in all this was a straightforward build with no surprises. Some thought went into the positioning of the legs of the large gi-ant since multiple options are available. In an amusing on screen film blunder the taxonomic identification of the gi-ant, from “one of the world’s greatest myrmecologists” no less (Myrmecology is the study of ants.), is Camponotus ficitus. Well, ants of the genus Camponotus are called carpenter ants, primarily because they are found around sources of relatively cool and moist wood. Not much of that type of wood in the New Mexico desert which has a hot and arid climate so carpenter ants should be nowhere in the area.

Them! is a 1954 Warner Bros. Pictures black and white science fiction film about a nest of gigantic irradiated ants discovered in the New Mexico desert. The film is based on an original story treatment by George Worthing Yates, which was developed into a screenplay by Ted Sherdeman and Russell Hughes. It was produced by David Weisbart, directed by Gordon Douglas, and stars James Whitmore, Edmund Gwenn, Joan Weldon and James Arness.

One of the first of the 1950s “nuclear monster” movies, and the first “big bug” film, Them! was nominated for an Oscar for its special effects[2] and won a Golden Reel Award for best sound editing. The film begins as a simple suspense story, with police investigating mysterious disappearances and unexplained deaths; it slowly develops into a horror story about radiation-enlarged giant ants. To build suspense, these giants are only heard on occasion and not seen until nearly a third of the way into the film. 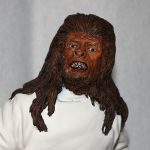