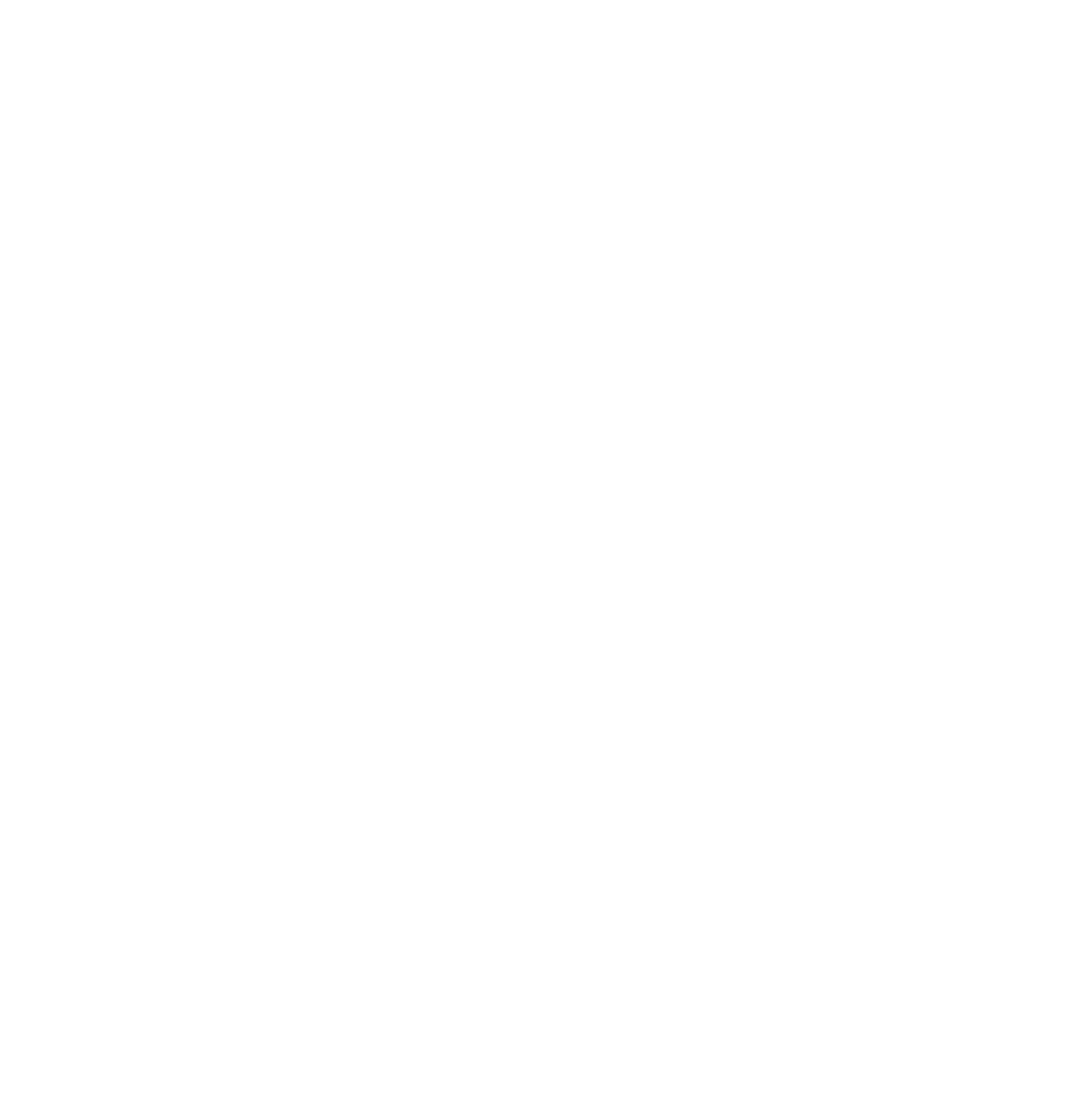 At one time the Aurora model company released a series of kits of their original monster line that featured the main characters in tricked-out funny cars. There was Frankenstein’s Fliver, Mummy’s Chariot, and Godzilla’s Go-Cart among others. Not all monster characters were featured in cars and the kind folks at Monsters in Motion have rectified this deficiency. One character, the Phantom of the Opera, is now a reality and gleefully rides his Phantom’s Phantom. He sits in his manhole cover with his pipe organ engine raring to go. Placed in the back is an unfortunate victim, similar to that seen with the original Aurora kit from the 1960s. The Phantom is all resin and paints are acrylics. 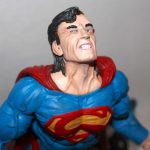 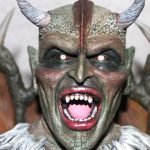