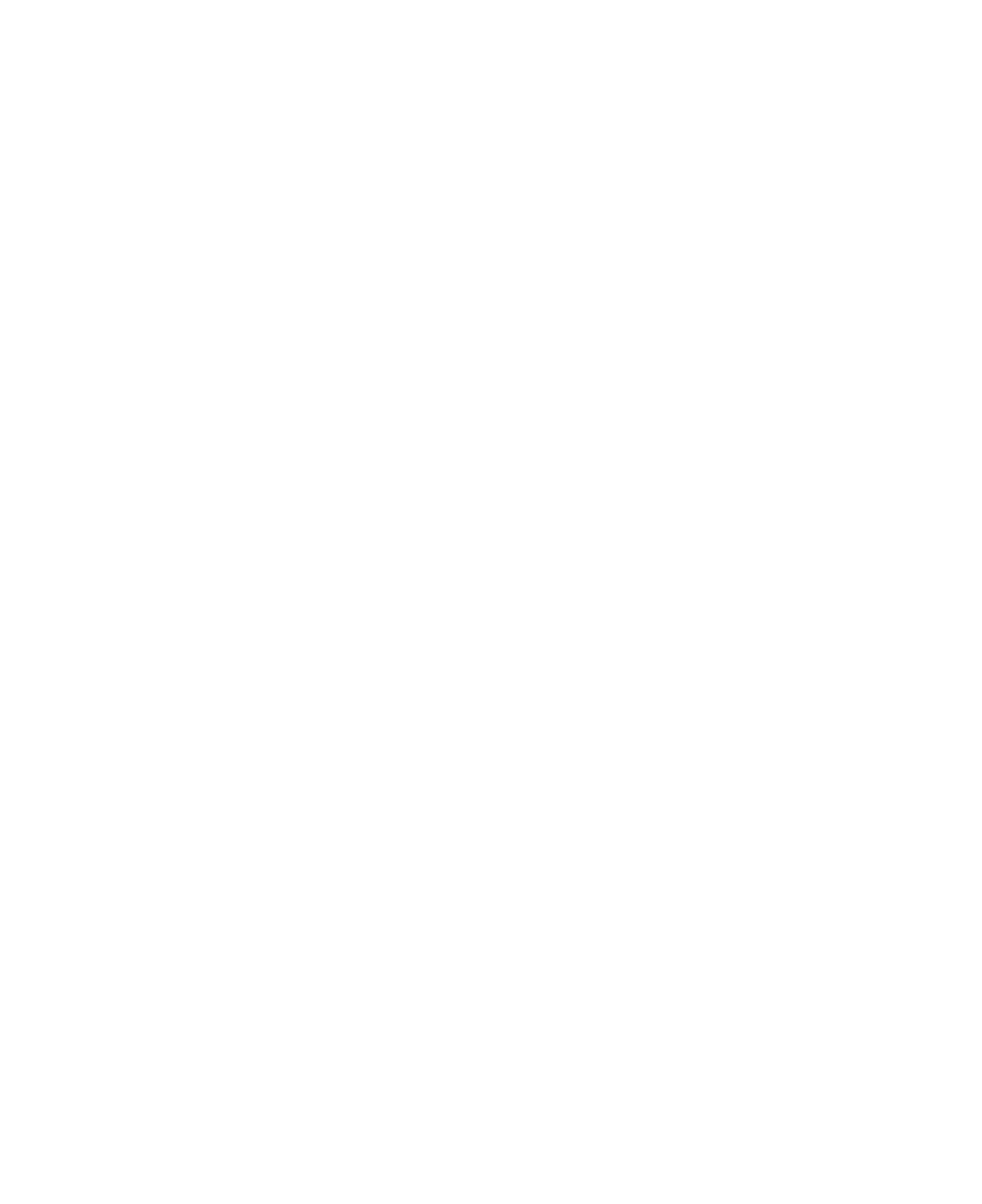 In 1972 the TV movie, Gargoyles, was released starring Cornel Wilde as an anthropology professor who stumbles upon a clan of gargoyles living in the Southwest desert. The makeup for the creation of the gargoyles received an Emmy Award. Artist Mark Van Tine captured the look of the lead gargoyle with spot on likeness on this bust which was released by the kind folks at Kit Kong. All paints are acrylics. 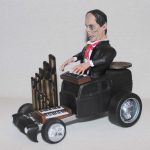 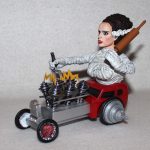