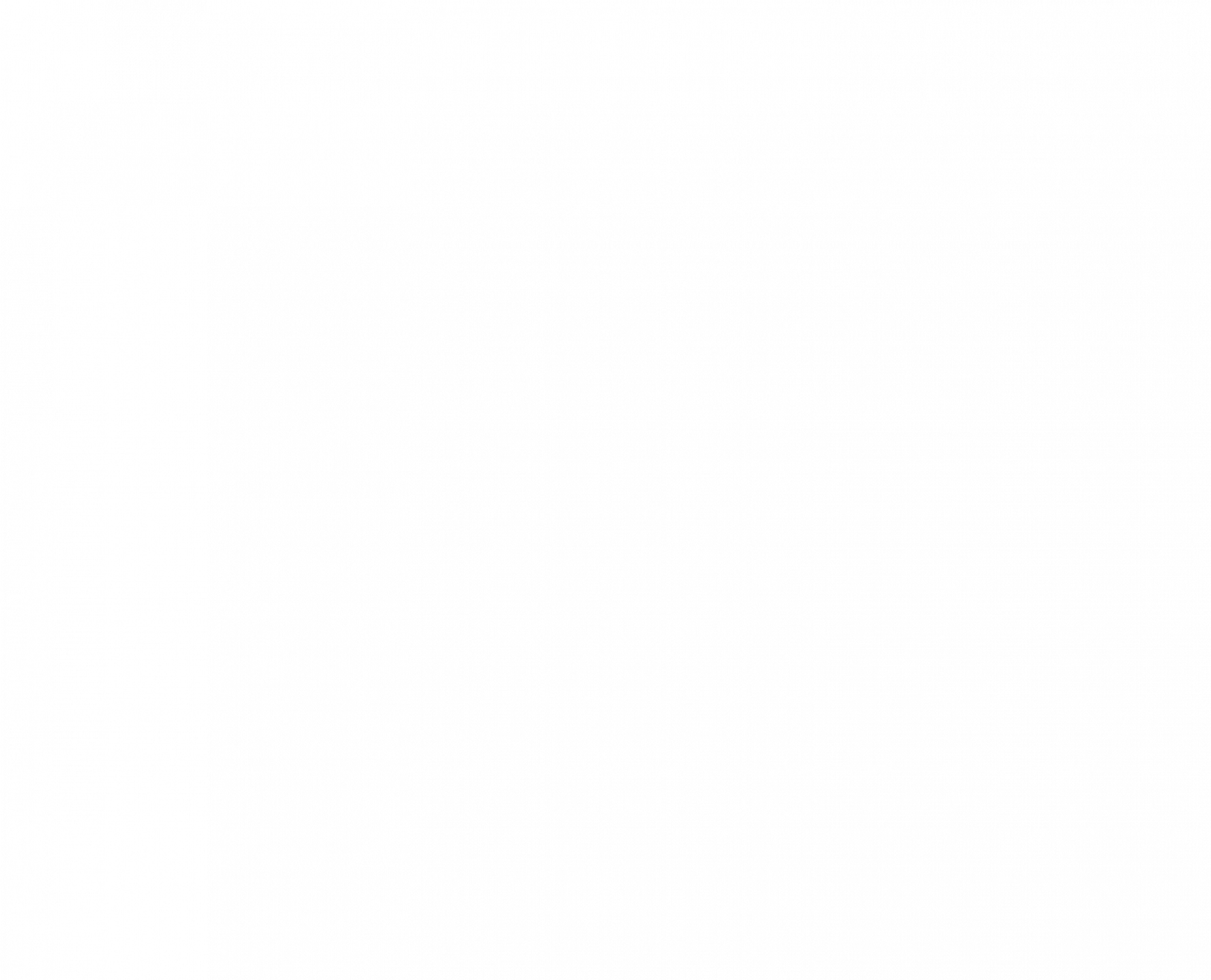 The 1971 film, Octaman, a derivative of The Creature From the Black Lagoon and The Monster from Piedras Blancas, is notable for being Rick Baker’s first professional make-up job. The Octaman has eight tentacle appendages, two of which serve as legs, and is seen going in and out of water and easily walking on land (how does he breathe air?).

This resin version, approximately 1/6th scale, was produced by Alternate Images and features a misspelling of the character’s name. Instead of the correct, Octaman, the nameplate on this piece is spelled, Octoman. Instead of changing it I decided to leave it alone so it can serve as a conversation element. Also seen in the film is a normal-sized octopus which has the ability to scurry about on land. All paints are acrylics. 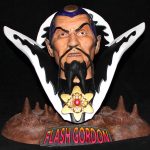 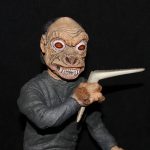