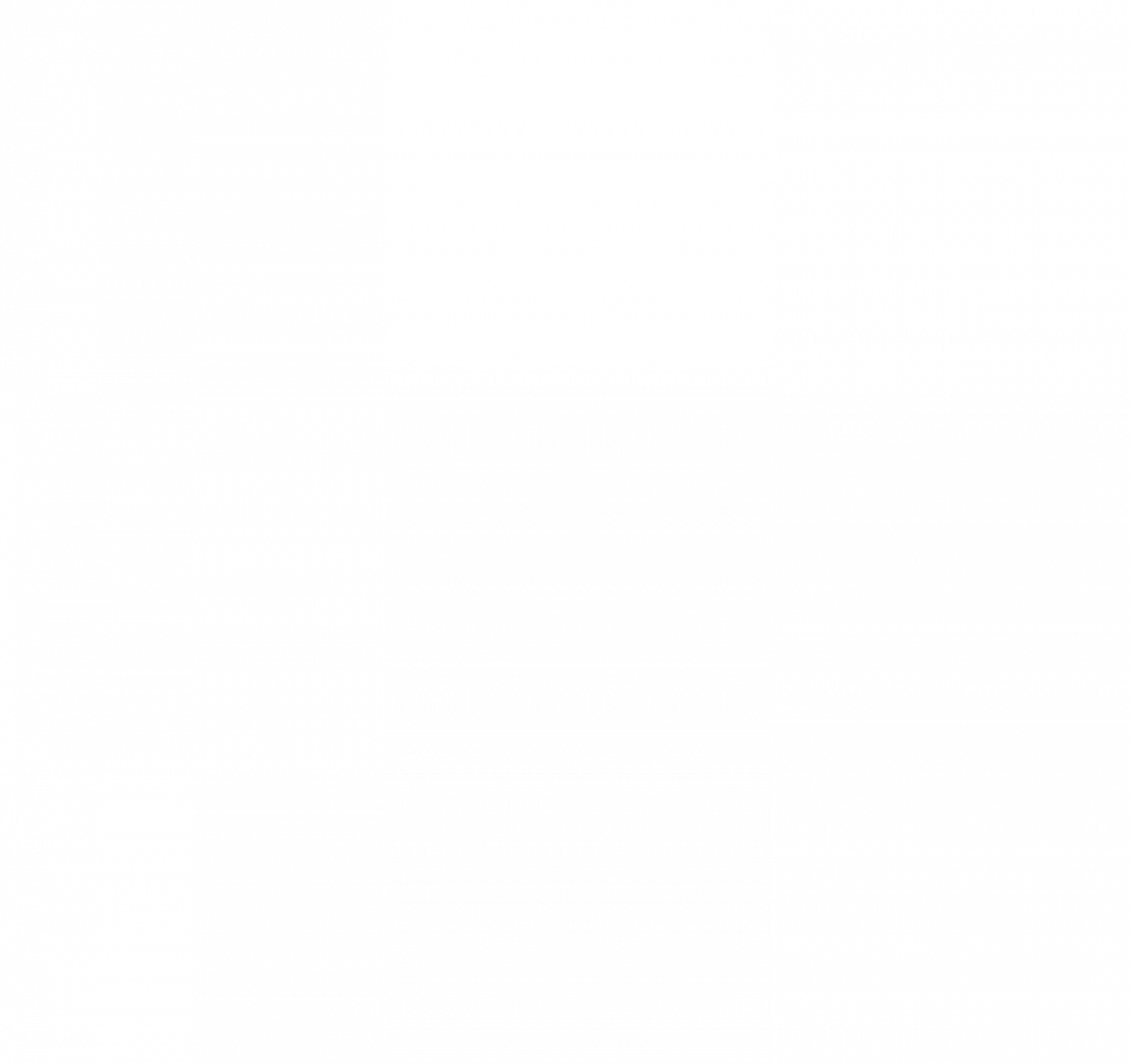 Boris Karloff in the 1945 release, “The Body Snatcher.”

The Body Snatcher is a 1945 horror film directed by Robert Wise based on the short story The Body Snatcher by Robert Louis Stevenson. The film’s producer Val Lewton helped adapt the story for the screen, writing under the pen name of “Carlos Keith”. The film was marketed with the tagline The screen’s last word in shock sensation!. The frequent mentions of Burke, Hare, and Dr. Knox, all refer to the West Port murders in 1828. This would be the last film to feature both Boris Karloff and Bela Lugosi. 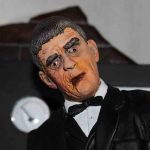 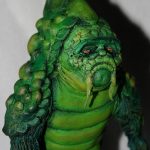