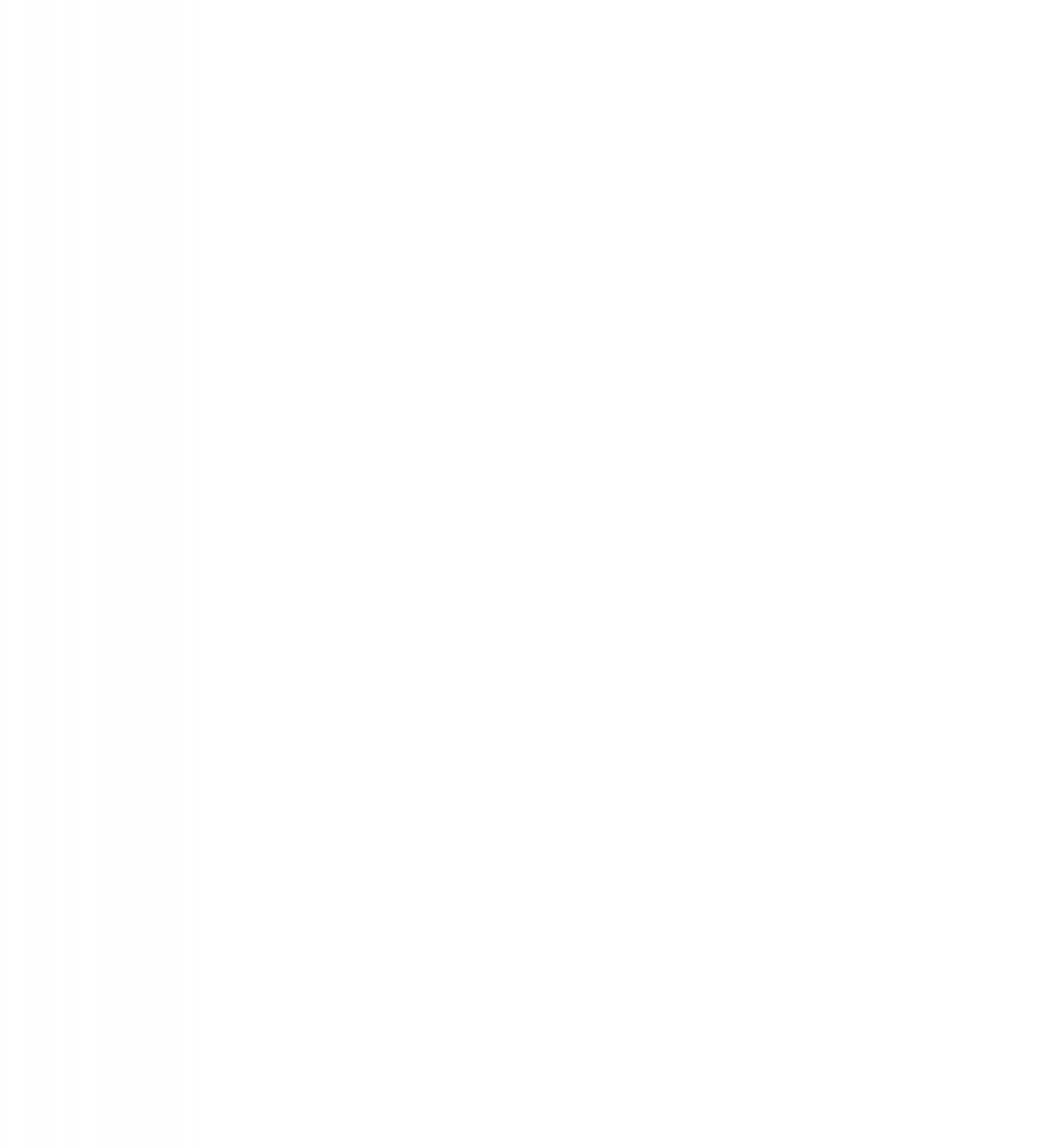 The 1932 Dr. Jekyll & Mr. Hyde film is know for its transformation scene of Jekyll into Hyde. These two 1/4th scale sculpts were produced by the amazing folks at Kit Kong and essentially mimic the two stars of the film. The likenesses are spot on and all paints were acrylics. The potion in Jekyll’s hand is a mix of pearlescent pigment with epoxy glue. 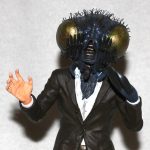 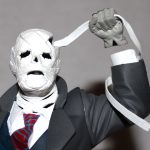