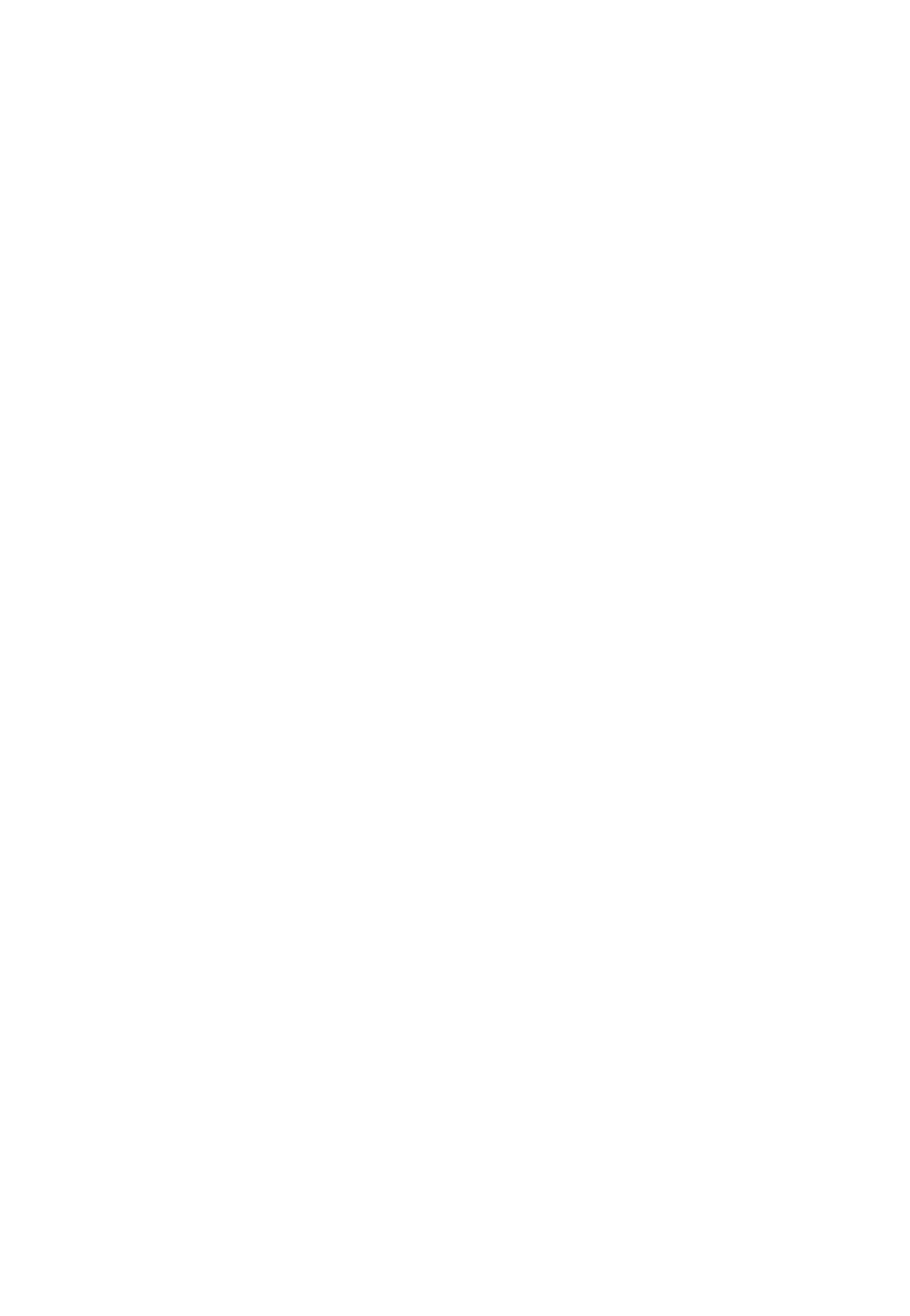 The Mel Brooks film, Young Frankenstein, excels on all levels. The title character, the monster, is ably played by Peter Boyle and this 1/4 scale resin bust, released by the kind folks at Monsters-in-Motion, captures his likeness spot on. One particular scene has him using his lit thumb to light a cigar which this bust represents. The original film is in black & white though there are color photos of the Boyle Monster which shows him with a light blue skin color. All paints are acrylics. 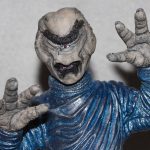 OBIT from “The Outer Limits”Modern Classics 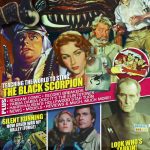