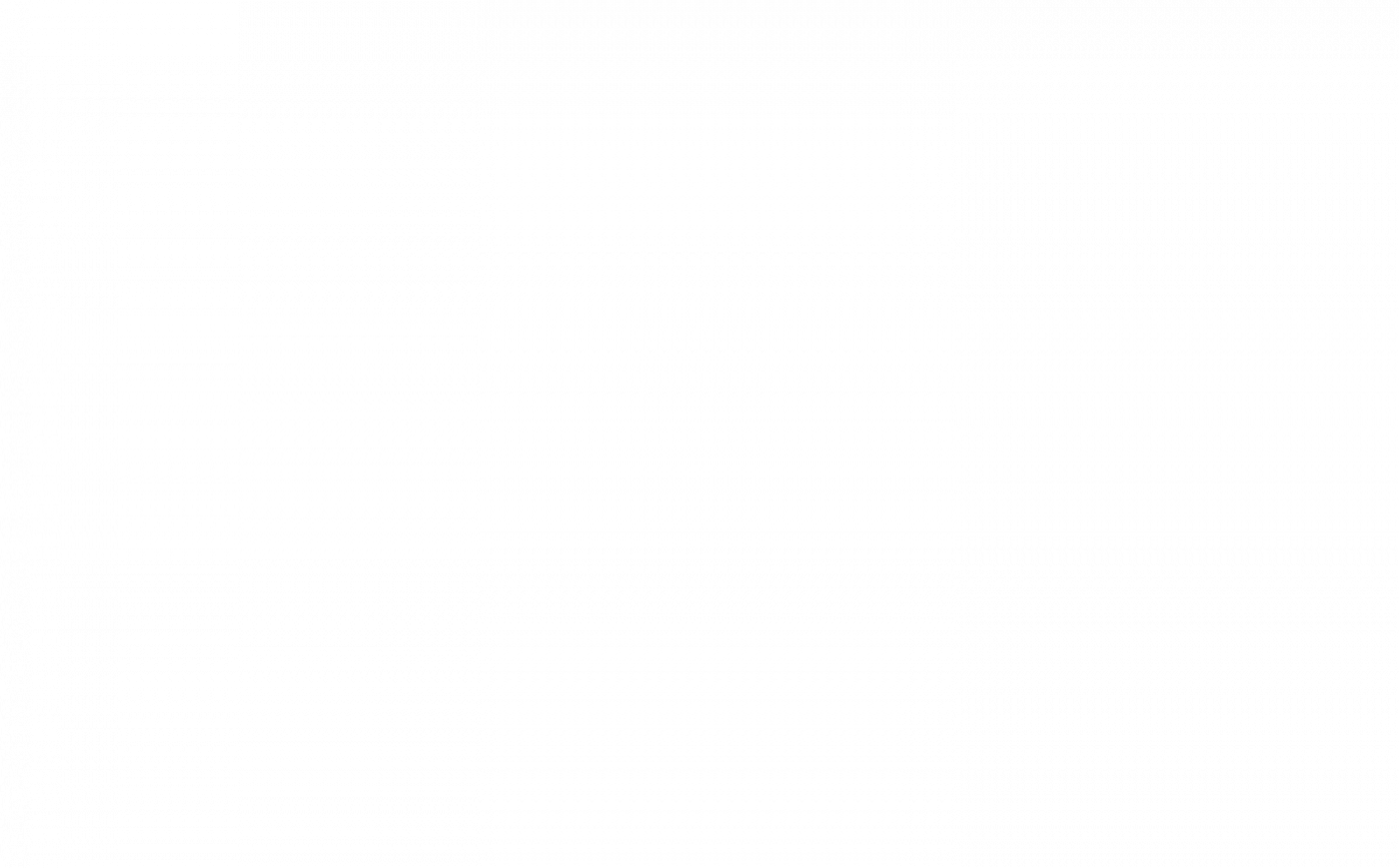 From the cult classic, Tremors: Several parts of the Tremors kit were made of white metal which required special attention. Drill bits capable of drilling through metal were used to set pins for secure attachment of these to the resin parts. 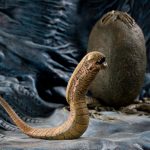 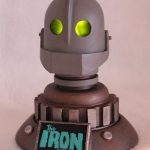