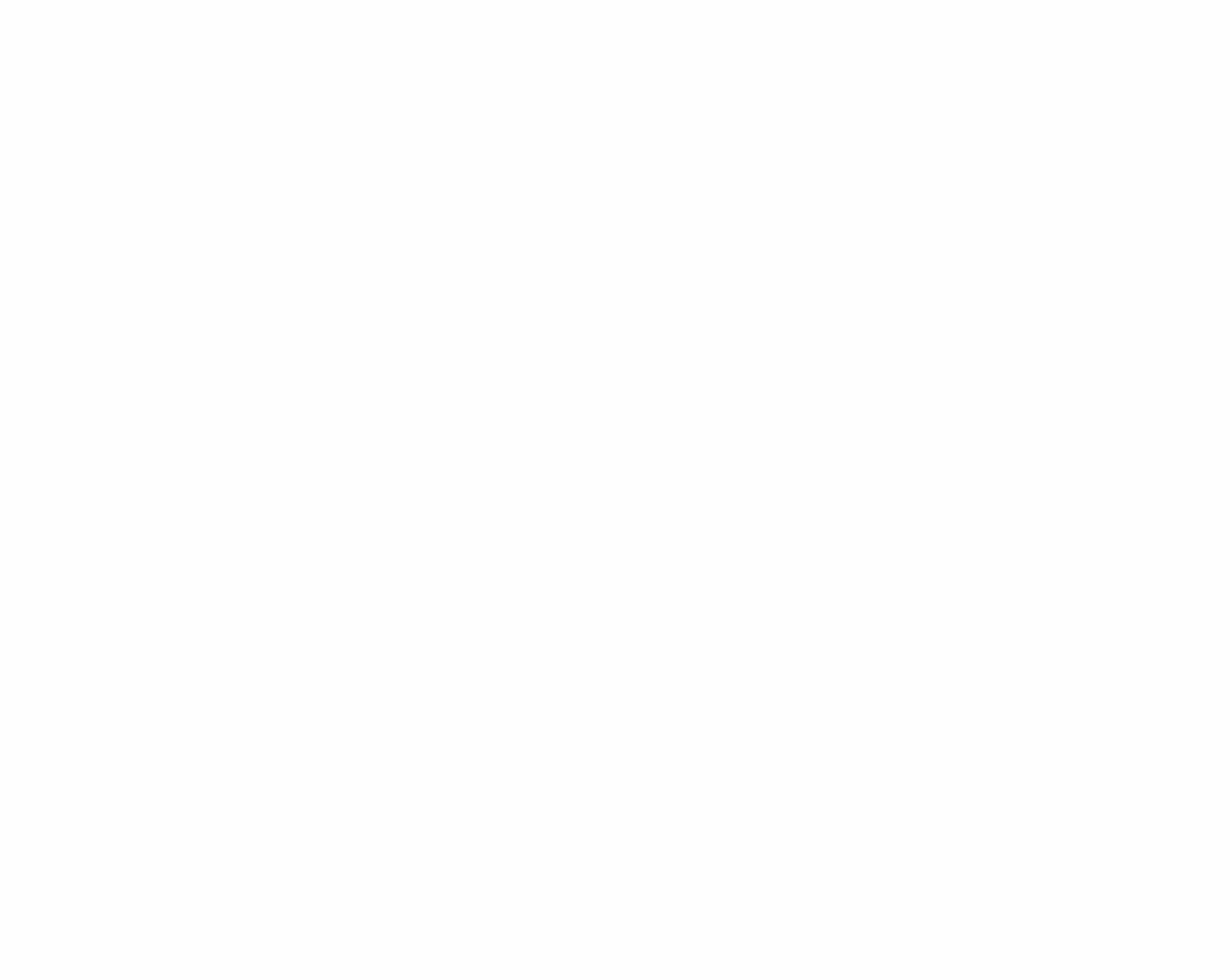 This dragon from the wonderful imagination of Ray Harryhausen is featured in the film, The 7th Voyage of Sinbad. The dragon kept Sokura’s castle free from Cyclops attacks. Once set free the dragon and the two-horned Cyclops battle with the Dragon prevailing. The dragon is ultimately dispatched with a giant arrow. This piece from Monsters in Motion is large and heavy. It was a good workout holding the pieces during the rendering and painting phases. The copper collar is alclad paints where the rest is acrylics.

The 7th Voyage of Sinbad is a 1958 fantasy film released by Columbia Pictures, directed by Nathan H. Juran and produced by Charles H. Schneer. It was the first of three Sinbad films made by Columbia which were conceptualized and animated by Ray Harryhausen and which used a special stop-motion technique called Dynamation (the others being The Golden Voyage of Sinbad and Sinbad and the Eye of the Tiger).

In 2008, The 7th Voyage of Sinbad was selected for preservation in the United States National Film Registry by the Library of Congress as being “culturally, historically, or aesthetically significant”. 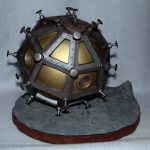 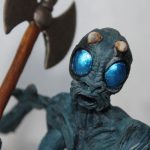