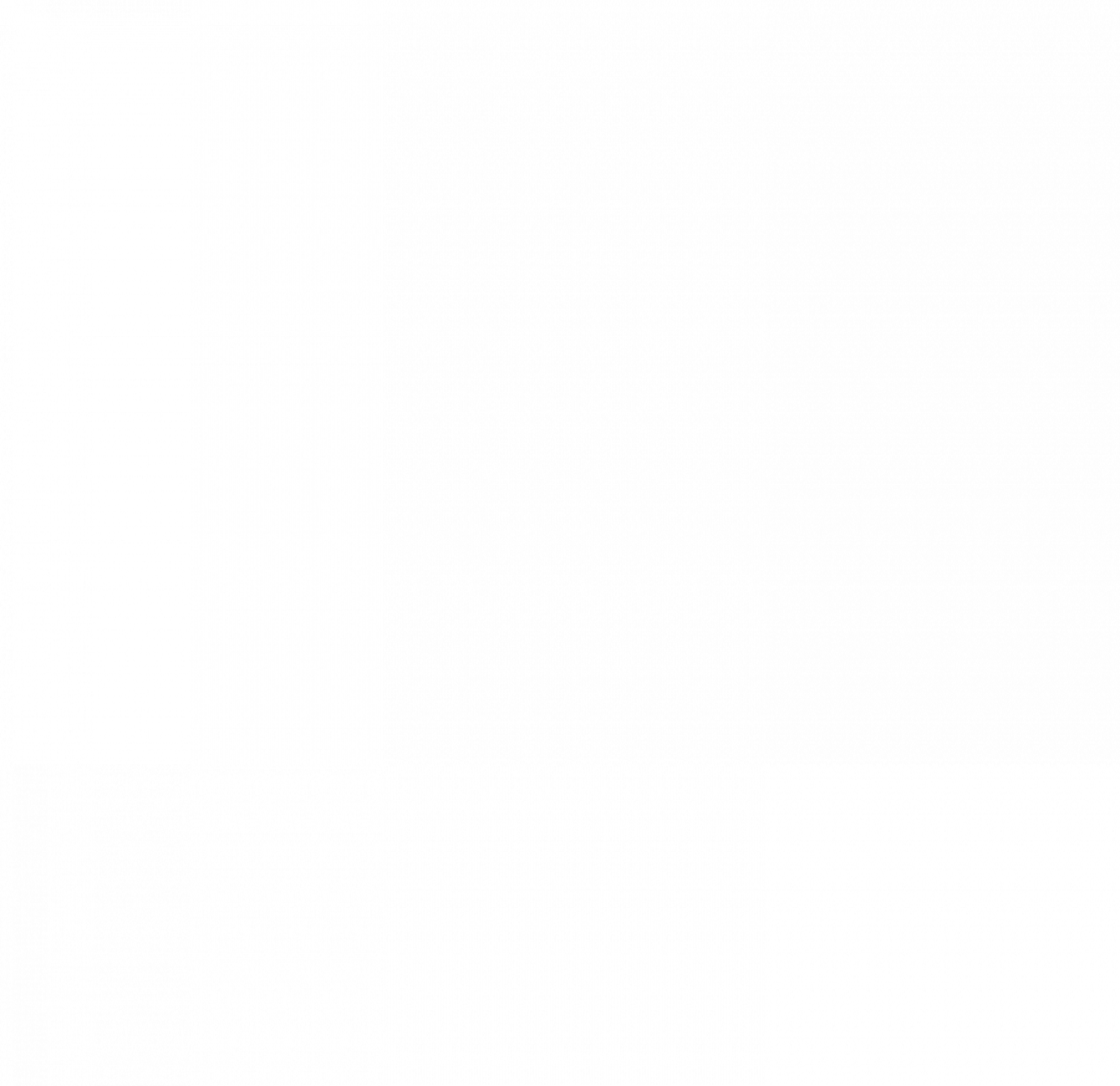 The Cavorite Sphere from “First Men in the Moon,” the 1964 film adaptation of H. G. Wells’ original 1901 novel detailing the first “moonshot.”

Harryhausen Sextopus from “It Came From Beneath the Sea” (1955)Harryhausen 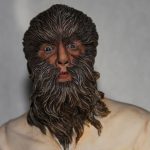