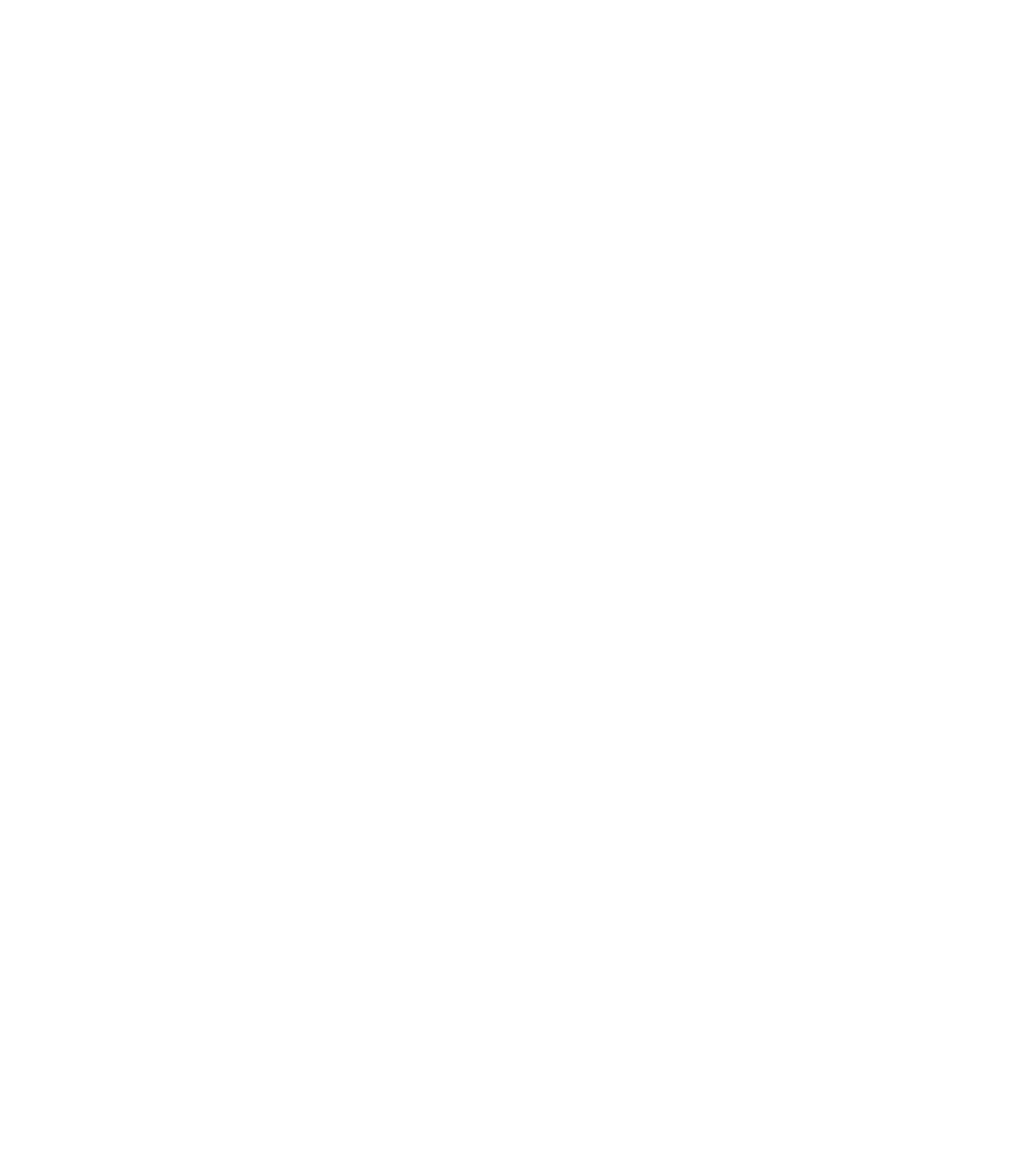 The first remake of the 1923 Lon Chaney film, The Hunchback of Notre Dame, was made in 1939 and starred Charles Laughton as Quasimodo and Maureen O’Hara as Esmeralda. This Universal Studios production was just as lavish as the 1923 version. Laughton personally worked on his makeup and this is expertly captured by the amazing hands and talents of Ray Santoleri and let loose on the world by Monsters in Motion. The scene depicts Esmeralda offering Quasimodo a drink from her water bag. All paints are acrylics. The ‘rope’ that came with the diorama was out of scale for the piece so I replaced it with painted twine. The scars were painted one at a time. 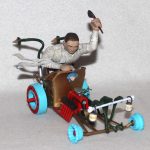 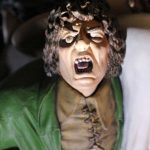