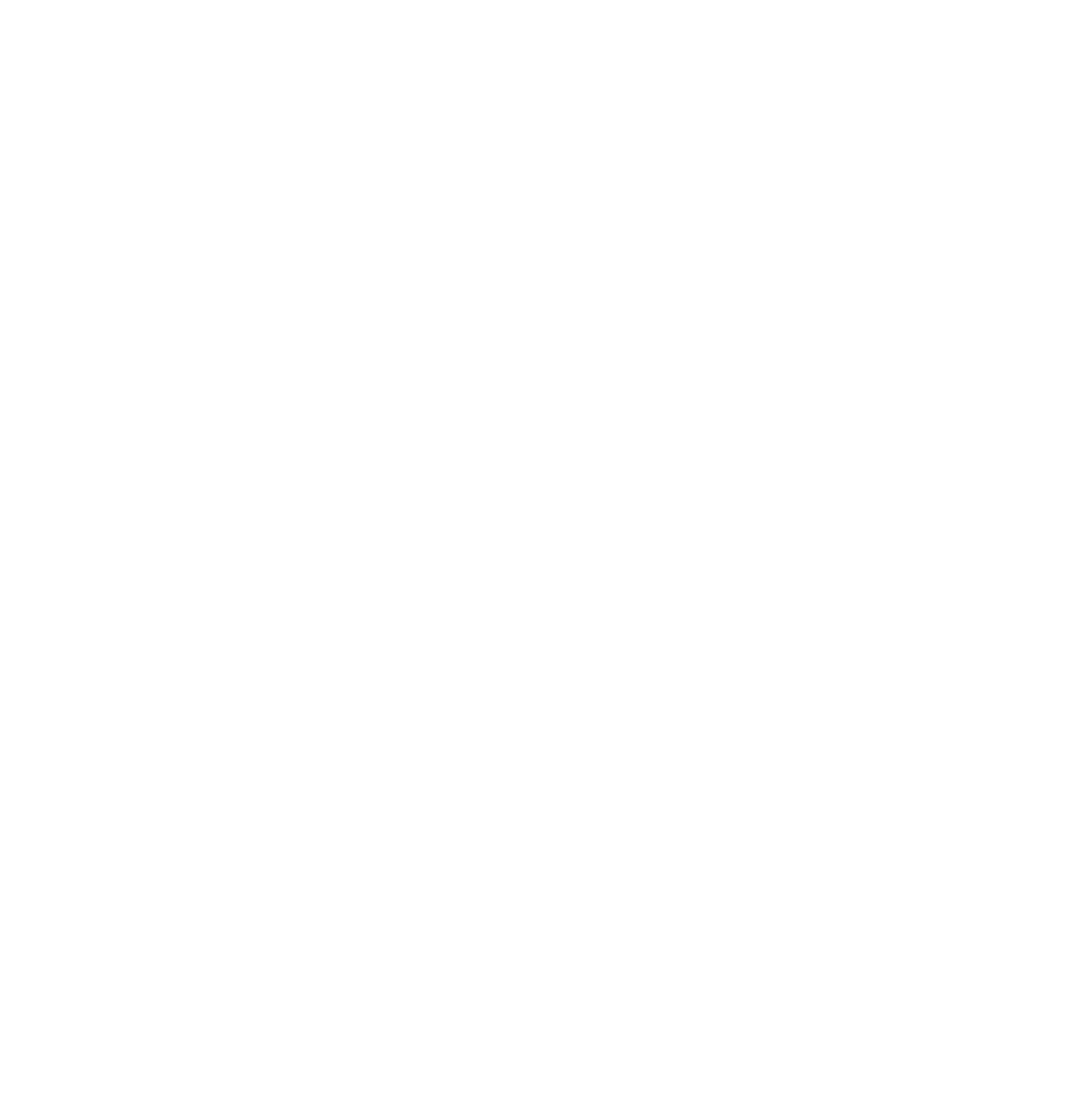 This 1/6th scale all-resin diorama of Igor escorting the monster out of the pit is actually a combination of two separate figures, both sculpted by Jeff Yagher and released by X-O Facto. The two separate bases were combined into one with all the rocks and steps attached. Each figure was completed separately. The neck bolts on the original head were too soft looking so they were removed and replaced by bolts supplied by Matt Lawrence of StarLighting Projects. All paints are acrylics. 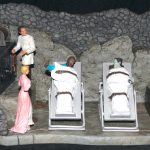 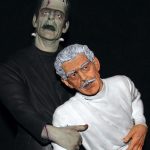